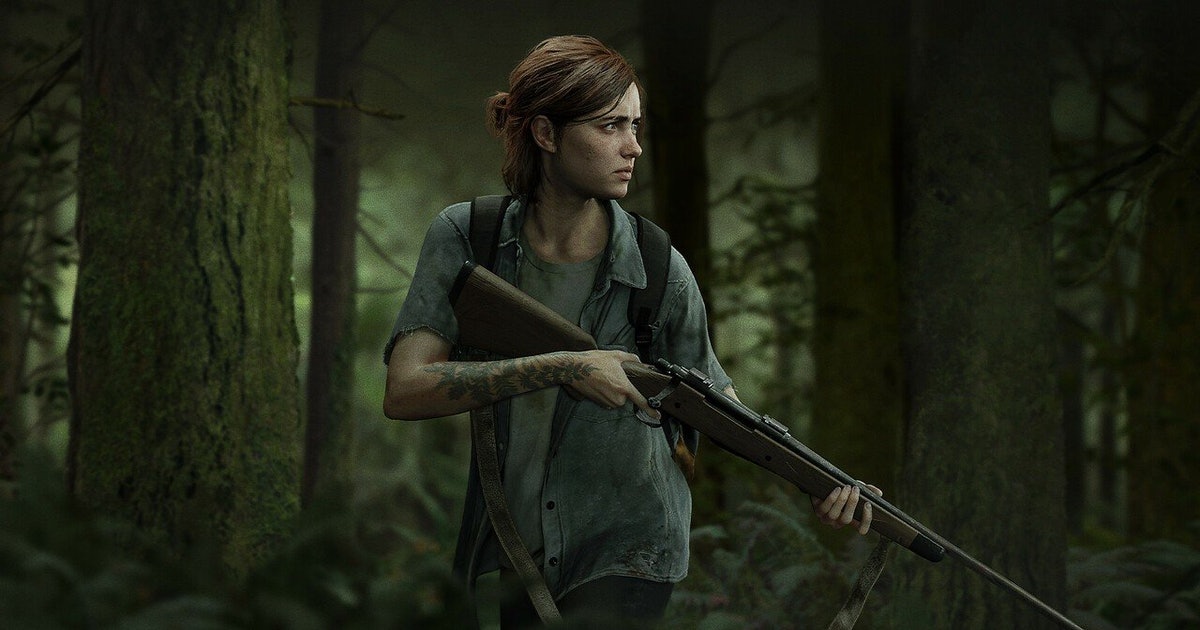 Last of Us and 9 more, from least to most likely

Following the news that Sony was purchasing Bungie, the makers of Destiny, the company’s financial results detailed that it’s planning to launch at least ten live service games by 2026. As more details have emerged about the Bungie deal, it’s become clear that Sony really values the expertise Bungie has in making live service games, and they want to leverage that moving forward.

According to Forbes, nearly $1.2 million of the total $3.6 million deal is being allocated directly to employee shareholders of Bungie. Sony is clearly putting a huge emphasis on maintaining talent within Bungie, which it can then use to teach and assist the various other studios under its umbrella.

With all that in mind, the biggest question is just what games Sony and PlayStation is planning on making. By combining what’s confirmed, rumored, and speculated we can at least get a decent sense of the ten upcoming live service games.

Destiny 2 has enjoyed quite a bit of success, partially due to Bungie’s stellar support of the game and community. We don’t currently know much about the upcoming new IP, but one of the job listings asks for candidates’ experience in “working on character-focused action games” and for someone familiar with the “competitive gaming landscape/esports.” This certainly draws comparisons to hero-shooter like Overwatch.

9. Confirmed: The Last of Us Factions from Naughty Dog

Naughty Dog has, in the past, confirmed that it’s still working on the return of The Last of Us: Factions, a multiplayer mode that first appeared in the original game on PS3. On September 21, 2021, the studio re-confirmed that the game is in production, but stated that its goal was always to get The Last of Us Part II out first.

Even though Factions has been in development for a while, Bungie’s expertise will likely be put to use in growing the game and keeping it going. Naughty Dog has been tight-lipped about releasing details, but a Twitter update in 2019 said, “The vision of the team grew beyond an additional mode that could be included with our enormous single-player campaign.”

Firewalk Studios was founded in 2018 by developers that worked on titles like Destiny 2, Apex Legends, and Halo. In September 2021, it was announced that Firewalk’s first project would be a AAA multiplayer game published by PlayStation. Aside from that, however, there haven’t been any details released.

A statement from Tony Hsu, studio head at Firewalk, reads “Our goal at Firewalk Studios is to create awesome shared experiences through multiplayer games. This goal is supported both by the world-class operations team at ProbablyMonsters and by a team at SIE who love games and are huge supporters of our project and studio.”

PlayStation’s London Studio is the developer behind a lot of VR and peripheral experiences, such as Blood & Truth, the SingStar series, and Wonderbook. At the end of January 2022, it was confirmed via job postings that London Studio is making an “upcoming PlayStation 5 online game.”

According to previous job listings from the studio, its next game will feature procedural content with the description asking candidates have experience “developing technical art including procedural content, shaders, tools, and optimization for games.” Given the type of games London Studios usually creates, it seems more likely that this is some kind of social or party game experience.

During the 2021 Summer Games Fest Kickoff, Geoff Keighley introduced Deviation Games, a studio founded by former Call of Duty developers Dave Anthony and Jason Blundell. The pair previously worked at Treyarch on the CoD: Black Ops series. At the same time, it was announced that Deviation was partnering with Sony to develop a brand new IP for PlayStation Studios.

While the PlayStation Blog announcement doesn’t share any concrete details, but given the developer’s pedigree, a shooter seems likely. In the announcement post, Anthony states “We’re drawing on what we’ve learned over our collective decades making games, but we’re also out to make something fresh and brimming with innovation like you’ve never experienced before..”

In March 2021, the PlayStation Blog introduced Haven, a new Montreal-based independent developer founded by Jade Raymond, best known as the creator of Assassin’s Creed and Watch Dogs. Sony announced that it was investing in the studio, with the first title planned to be a brand new IP for PlayStation. Again nothing is known about the project, or when it might release. A statement from Haven says its name is supposed to represent how its games “will serve as havens for players”

In September 2021 Sony acquired Firesprite, a studio that had previously assisted with development on The Playroom and The Playroom VR. Now a first-party studio, a January 2022 report from VGC states that Firesprite has taken over development on a reboot of Twisted Metal, which rumors previously stated Destruction All-Star’s developer Lucid was working on.

To support this Matt Southern, game director at Lucid games, recently left his position there to assume the same position at Firesprite. With that in mind, it’s possible Sony has chosen to merge the work from the two studios.

A Twisted Metal TV show from PlayStation Productions has also been rumored, with sources telling Deadline that Anthony Mackie is set to star.

In June 20221, Insomniac Games posted a tweet saying it was hiring for five positions on an upcoming multiplayer game. Unfortunately, that could be for practically anything as Insomniac has quite a few series under its belt, including Ratchet & Clank, Resistance, Marvel’s Spider-Man, and more.

Resistance might seem like the obvious choice at first, but the job description says candidates should have a “thorough understanding of melee combat systems, enemy design and boss design.” Even further it says the employee would help develop “combat, navigation, progression, and economy” for multiplayer. That certainly sounds like Spider-Man more than anything, but could also potentially apply to Sunset Overdrive, which Sony now owns the IP for with its purchase of Insomniac.

Sucker Punch Productions hit massive success with 2020’s Ghost of Tsushima, and it later followed up on the title with a surprise multiplayer mode, a first for the studio which has only ever developed single-player games.

Ghost of Tsushima Legends was surprisingly successful, with Sucker Punch saying over 2 million matches were played in the first week alone. Bringing Bungie into the fold would allow PlayStation to embellish on this multiplayer mode even more, and it seems like a surefire pick for the company’s live service plans.

Horizon has quickly become one of Sony’s biggest franchises, with the first game now selling over 10 million copies in its lifetime. A huge marketing push has been put behind Horizon: Forbidden West and the first PSVR 2 title announced was also Horizon: Call of the Mountain. Horizon seems to be a major pillar moving forward, and it’s easy to see how a multiplayer title would fit right into the series’ post-apocalyptic world. Couple that with the fact Guerrilla Games has a wealth of multiplayer experience on the Killzone series, and you have a more than likely candidate for a live service game.

Following the news that Sony was purchasing Bungie, the makers of Destiny, the company’s financial results detailed that it’s planning to launch at least ten live service games by 2026. As more details have emerged about the Bungie deal, it’s become clear that Sony really values the expertise Bungie has in making live service games,…

Following the news that Sony was purchasing Bungie, the makers of Destiny, the company’s financial results detailed that it’s planning to launch at least ten live service games by 2026. As more details have emerged about the Bungie deal, it’s become clear that Sony really values the expertise Bungie has in making live service games,…

Where to find and how to catch