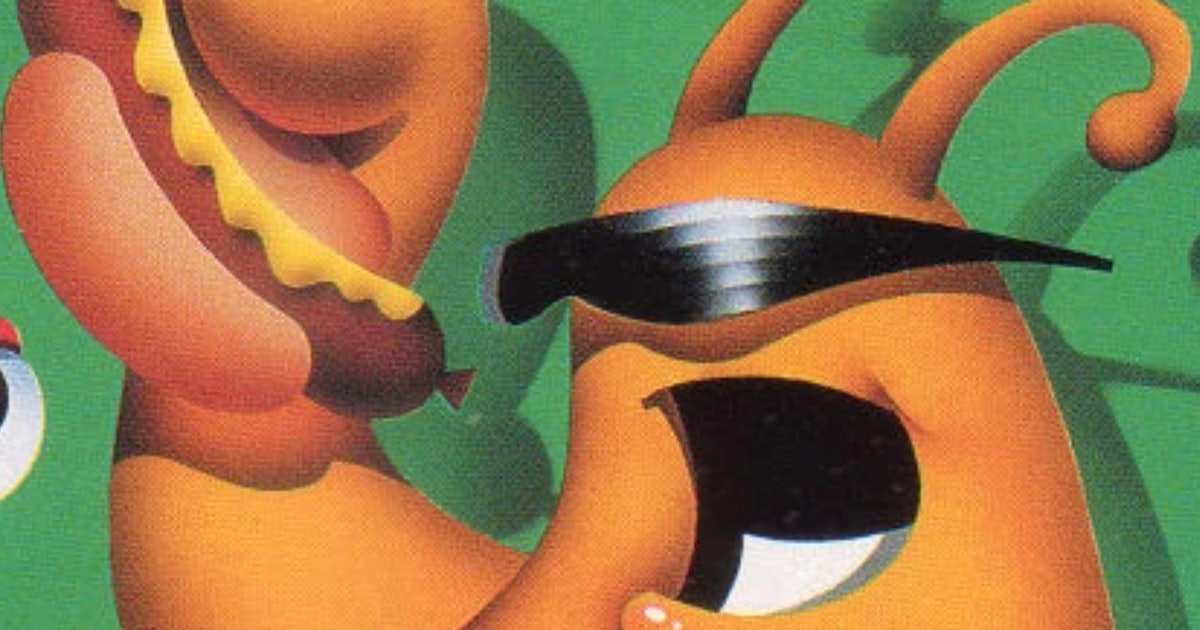 You need to play the funkiest roguelike on Nintendo Switch ASAP

Throughout the late ‘80s, one pop-culture trend started to become unmissable: the rise of hip-hop. Born in New York City at parties in the Bronx, the subculture quickly moved into the mainstream. By 1990, a show called The Fresh Prince of Bel-Air debuted, introducing the world to Will Smith and DJ Jazzy Jeff, while Yo! MTV Raps and In Living Color created places where kids and teens could watch hip-hop every day, even if their lives couldn’t be farther from what was happening in New York.

On June 22, 1991, hip-hop truly arrived at the forefront of pop culture, when N.W.A overtook R.E.M on Billboard’s Hot 200, becoming the first rap group in history to top the charts. Video game developers in that era were particularly keen to tap into the hottest trends, especially the folks at Sega. Eager to break Nintendo’s stranglehold on console games, they were willing to get a little weird. That’s how a game like 1991’s ToeJam & Earl got released. And if you want to become a true funklord, it’s available right now if you’ve subscribed to Nintendo Switch Online + Expansion Pack.

ToeJam, which celebrated its 30th anniversary last year, is certainly one of the odder games ever released for the Genesis. The system had a tendency to embrace the offbeat, from the mysterious Ecco the Dolphin to the spunky Sonic. ToeJam combines elements of both these characters in surprising ways. Like Ecco, the game is essentially non-violent. Like Sonic, it involves a lot of moving around on its characters’ own two feet.

Who, exactly, are ToeJam and Earl? Well, they’re aliens. Specifically, they’re funky aliens. From the planet Funkotron. They have gold chains, fresh sneakers, cool sunglasses, and hats. They mainly like to hang out, be funky, and rap.

One of the biggest disadvantages of the Switch game library is the lack of accessible game manuals. These older games don’t have tutorials, choosing to save memory and rely on the physical manuals to explain how the game worked. These also provided a sense of the game’s tone, like a trailer would today.

ToeJam & Earl’s manual begins with a rap from ToeJam’s perspective, detailing how he was “hang’n in my rocketship / with nowhere to go / so I was cruisn’ / listening to the radio / jetted to my homey’s / pulled up outside / said ‘Yo Earl! How about a joyride!’” The two were just hanging out in a spaceship until they crashed on Earth, and while they’re okay, they have to find the ten parts of their spaceship back. Sadly, a bunch of weirdo Earthlings don’t quite dig their style.

In a 2021 interview, creator Greg Johnson told NME he pitched ToeJam to programmer Mark Voorsanger by emphasizing how “we’d flip things upside down and the earthlings are the bad guys that are chasing the aliens.” Another way things are flipped in the game: randomization. ToeJam is an early roguelike, so early that it was directly inspired by Johnson playing Rogue in college.

But it’s also very different from modern iterations on that genre. There are enemies in ToeJam and the player walks around trying to find items and pieces of the spaceship. There are only very limited means of attacking these enemies and no way to run, so a player must do their best to walk through the island-like Earth while avoiding pitchfork-wielding devils, giant hamsters in wheels, and hula girls who are so captivating that ToeJam and Earl can’t help but stop moving and dance along with them.

ToeJam is a game that could be criticized for being too easy, and it is certainly not a game on par with the most difficult of its era. But how many of those games could match its vibes? Not many. It’s a non-violent chance to dance, party, and watch one or two grooving dudes hang out. There aren’t many games quite like it. And certainly none as funky.

Throughout the late ‘80s, one pop-culture trend started to become unmissable: the rise of hip-hop. Born in New York City at parties in the Bronx, the subculture quickly moved into the mainstream. By 1990, a show called The Fresh Prince of Bel-Air debuted, introducing the world to Will Smith and DJ Jazzy Jeff, while Yo!…

Throughout the late ‘80s, one pop-culture trend started to become unmissable: the rise of hip-hop. Born in New York City at parties in the Bronx, the subculture quickly moved into the mainstream. By 1990, a show called The Fresh Prince of Bel-Air debuted, introducing the world to Will Smith and DJ Jazzy Jeff, while Yo!…