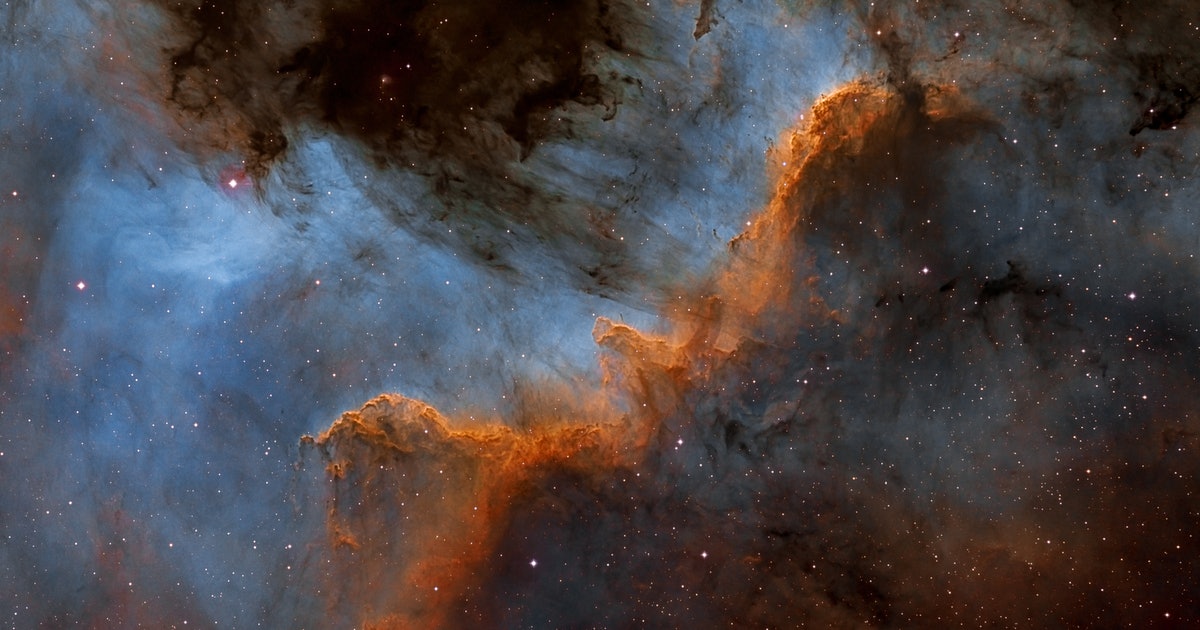 Space belongs to no one. Unlike Earth’s beautiful big rocks and deep waters that get defaced, and ultimately, privatized, space’s light years of mystique are attainable to anyone with the means to get there. We have the Outer Space treaty to thank for that, and this week is its 55th birthday.

You can read all about the treaty in this Inverse Daily, which also contains stories of forgotten space heroes, a surprising potential cancer cure, and the strange link between testosterone and dementia. As usual, I’m newsletter writer Ashley Bardhan. Here are some fun facts for your Friday.

This is an adapted version of the Inverse Daily newsletter for Friday, January 28, 2022. Subscribe for free and earn rewards for reading every day in your inbox. ✉️

“Can Russia claim Mars as a sovereign territory?” asks science writer Jon Kelvey. “Can Jeff Bezos own the Moon? Can you use a piece of rock to build something on the Moon or Mars?”

What may seem to us earthlings as outlandish (haha, literally) questions have rather practical answers — “no; no; yes, but you can’t own it,” writes Kelvey — all of which are thanks to The Treaty on Principles Governing the Activities of States in the Exploration and Use of Outer Space, including the Moon and Other Celestial Bodies, which was signed 55 years ago in 1967.

Not exactly a pithy document title, is it? The treaty is often referred to more simply as the Outer Space treaty, and it “included 111 countries as parties and an additional 23 as signatories when it was signed on January 27, 1967,” reports Kelvey. It’s a “relatively succinct document” despite its complicated subject matter, and seeks to define clear, international guidelines for how countries can be courteous in space. In 1967, with the Cold War on everyone’s mind, that meant no ownership and no bombs, please. Now, as private space companies rapidly change the scope of space exploration, the Outer Space treaty is due for an upgrade.

Anticipate the next 55 years: Future colonies on Mars could be built with human blood

To understand the early origins of space station design, we have to look back even farther — 94 years ago to one Czech engineer, Herman Potočnik “Noordung.”

Noordung has all the makings of a space visionary lost to time. He began dreaming of “unthinkable” space travel in 1928 when he first published his design for a space station in his book The Problem of Space Travel: The Rocket Motor (Das Problem der Befahrung des Weltraums). He inspired Stanley Kubrick decades later and spent his afterlife buried in a forgotten grave.

“Although some earlier scientists had hypothesized what a potential space station would require,” writes Žiga Povše. “Noordung, who was born in 1892 in the Croatian town of Pula, was the first person to plan and design a space station suitable for both scientific research and habitation.” His design, which involved “a habitat rotation wheel, an observatory, and a machine room,” was never built, but it had incredible influence. After all, Noordung is responsible for the rotating space stations you see in films like 2001, Elysium, as well as informing the dissertations of NASA rocket scientists everywhere.

Who will take the mantle?: How Blue Origin and other commercial space stations will lead NASA to Mars

“Cancer cells are ravenous consumers of nutrients,” writes Nick Keppler. “For this reason, scientists are investigating whether fasting — essentially starving cancer (and the body) of nutrients — can impede malignant cells.” Recently, research mice in a new study have added some heft to this theory.

“The study jibes with older research in animals and cells showing similar therapeutic effects,” writes Keppler. “There have been some preliminary studies on humans, which have found that fasting can shrink tumors and help prevent cancer recurrence, too. But the evidence isn’t strong enough to make fasting a go-to treatment option in the clinic.”

In fact, researchers say there are a lot of caveats to the finding, including cancer type and a dearth of human clinical trials. Those might not come for many years, but this preliminary information still “shows that we still have much to uncover about how our bodies, including our cells,” notes Keppler.

Eating is pretty good too: Why one delicious food can help save the planet

Testosterone is a hormone with mythology, anecdotally responsible for rubbing some dirt on a wound and the strange human need to buy loud cars. “But in truth,” writes health reporter Ali Pattillo, “testosterone typically plays a less extreme, still powerful role in men’s health — the hormone influences sexual drive, muscle size, sperm production, mood, and bone growth. It could even play a role in brain health.”

But the things you should do to boost your testosterone are things you should be doing to improve your general health anyway, like “staying mentally and physically active […] and increasing muscle mass through resistance exercise,” writes Pattillo.

But don’t worry, there are other hormones: Scientists challenge hormone theory of why men need to wait for round two

Song of the day: “Soft Shock,” by Yeah Yeah Yeahs.

Space belongs to no one. Unlike Earth’s beautiful big rocks and deep waters that get defaced, and ultimately, privatized, space’s light years of mystique are attainable to anyone with the means to get there. We have the Outer Space treaty to thank for that, and this week is its 55th birthday. You can read all…

Space belongs to no one. Unlike Earth’s beautiful big rocks and deep waters that get defaced, and ultimately, privatized, space’s light years of mystique are attainable to anyone with the means to get there. We have the Outer Space treaty to thank for that, and this week is its 55th birthday. You can read all…

Here’s how to watch it before it blows