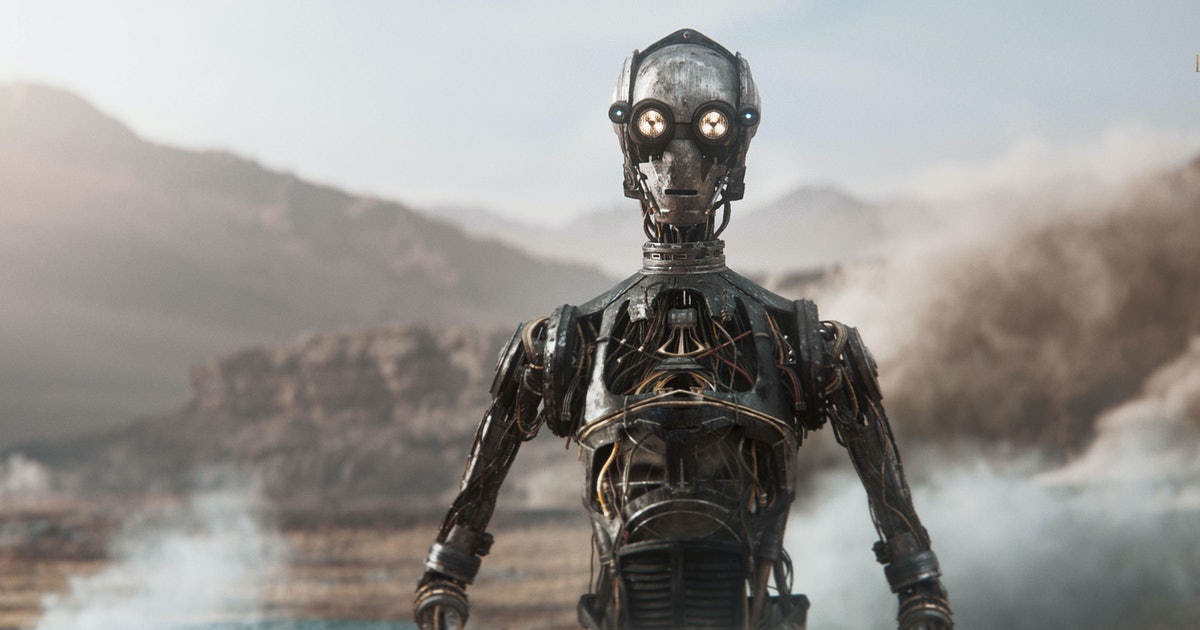 At the dawn of 2021, Lucasfilm Games fired a shot heard ‘round the entertainment industry when the development group announced its 10-year Star Wars exclusivity partnership with Electronic Arts had finally come to an end. Following two tumultuous iterations of Star Wars Battlefront, the successful Star Wars Jedi: Fallen Order, and the middling Star Wars: Squadrons, the doors to the galaxy far, far away were blown wide open for the entire industry to mine.

Yet, as excited as fans may have been about that initial reveal of an open-world Star Wars game developed by the minds that made The Division a resounding success at Ubisoft, I can’t help but feel like Lucasfilm’s freeform approach to licensing is already giving gamers too much of a good thing far too soon.

On the morning of January 25, Electronic Arts formally announced that its development team at Respawn Entertainment is working on a total of three different titles set in the Star Wars universe. The treatments include a sequel to Fallen Order, a stylish first-person shooter, and a strategy title formed out of a partnership between EA and Bit Reactor, a team comprised of former XCOM and Civilization creatives.

At face value, this ongoing link between Lucasfilm and Respawn makes lots of sense.

Given that Star Wars Jedi: Fallen Order had reportedly graced the screens of 20 million players as of June 2021, there’s a clear rationale for licensees to place increased trust in that studio going forward. Especially now that Respawn founder Vince Zampella has been promoted to Group GM inside EA, he has even more authority to ensure all three of those aforementioned projects are polished to perfection. Out of all EA’s studios, Respawn was the one that handled the Star Wars license with the most respect. Now, just over two years removed from Fallen Order’s launch, Lucas has come back for a second helping carrying an exceptionally large spoon.

When is too much Star Wars a bad thing?

While I totally understand the logic behind offering three fairly large Star Wars projects to the very capable developers at Respawn, I can’t help but feel like this announcement may be emblematic of a troubling trend. Since EA is now just one of many digital suitors for the Star Wars brand, is it possible we’re actually due to get too many Star Wars games over the next few years? In case you forgot, let’s recall all the Star Wars projects we’ve heard about since that initial announcement last year.

Those are just eight of the Star Wars games being made right now that we know anything about, and there are many more likely still being worked on ahead of their respective reveals. Conservatively, it wouldn’t be a stretch to say that there are probably nearly a dozen Star Wars-related game projects being developed by separate teams across the industry.

The question that remains, though, is just how much digital representation we truly need from a single franchise. It’s true most of these titles don’t have release dates yet, but it’s more than a little apparent that, at some point over the next couple of years, we’re due for a massive flood of Star Wars games over a fairly short period of time. Fans of the franchise will almost assuredly be fine with that, but the more skeptical entertainment consumer might understand where I’m coming from.

How many Star Wars games should Lucasfilm really be working on when the ones that have existed in recent memory have done little to instill confidence in the brand to the larger gaming public? Rather than immediately blasting digital storefronts with as many Star Wars wares as humanly possible, would it not be smarter for Lucasfilm licensees to take a more careful approach? Wouldn’t quality be better than quantity?

Especially if you anticipated a Star Wars game during the EA years, you likely know what it’s like to feel disappointed. Jedi: Fallen Order was admittedly great, but it shouldn’t be the impetus to go hog wild in greenlighting any project with an appropriate partner.

If you want to see what pressing too hard on the Star Wars button looks like, one needs to look no further than Disney’s initial cinematic roadmap for the franchise following the success of The Force Awakens. Shortly after that film made waves with critics and at the box office in 2015, the Mickey Mouse conglomerate greenlit a new trilogy of films to be developed by Game of Thrones showrunners David Benioff and D.B. Weiss. Weiss and Benioff would reportedly collaborate with Rian Johnson, who was reportedly developing a Star Wars trilogy of his own.

While projects like these may still continue at some point in the future, they’ve been put on indefinite hold following fan distaste for The Last Jedi and The Rise of Skywalker. Lucasfilm’s aggressive approach to Star Wars in games reeks of similar energy in striking the iron while it’s hot way too fast. If some of the listed game projects don’t meet expectations, will they be canceled just like those other films? Almost assuredly. Maybe investing so much in Star Wars isn’t so good after all?

Remember the days when the majesty of the Star Wars universe was that it left so much to the imagination? It was the obvious holes at the beginning and ends of its trilogies that gave children of the ‘70s and ‘80s so much freedom to create fantasies inside their minds. Between TV, film, and games, it seems as though Disney might soon run out of runway by exploiting every tiny intergalactic plot thread to its largest possible conclusion. As a fan of Star Wars games, in particular, I just hope the art doesn’t suffer at the behest of that strategy.

At the dawn of 2021, Lucasfilm Games fired a shot heard ‘round the entertainment industry when the development group announced its 10-year Star Wars exclusivity partnership with Electronic Arts had finally come to an end. Following two tumultuous iterations of Star Wars Battlefront, the successful Star Wars Jedi: Fallen Order, and the middling Star Wars:…

At the dawn of 2021, Lucasfilm Games fired a shot heard ‘round the entertainment industry when the development group announced its 10-year Star Wars exclusivity partnership with Electronic Arts had finally come to an end. Following two tumultuous iterations of Star Wars Battlefront, the successful Star Wars Jedi: Fallen Order, and the middling Star Wars:…

What this Star Wars Easter egg means for ‘Mandalorian’ Season 3