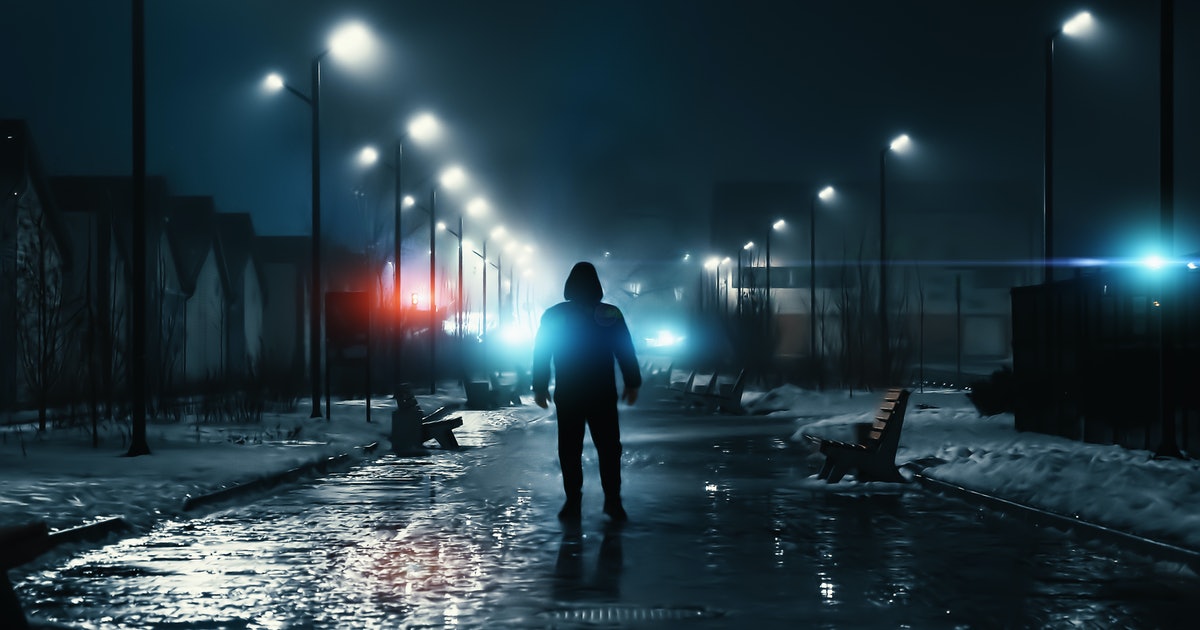 We usually associate Christopher Nolan with the mind-bending Inception, his iconic Batman trilogy, or even his WWII epic Dunkirk. But his earlier movies, while just as fascinating as his blockbusters, don’t quite get the same recognition.

One Nolan movie, in particular, resides in a peculiar place in film history. The second entry in his filmography, after his 1998 debut Following, sits at a 93 percent on Rotten Tomatoes. It was also nominated for two Oscars (Best Original Screenplay and Best Film Editing) and widely cited on year-end critics’ lists. In fact, according to CriticsTop10.com, the movie was the top film of the year, appearing on 252 lists, with 44 number one mentions.

So, how does something once-beloved now feel so forgotten? One could assume Memento remains an excellent film to those who initially liked it, but in some ways, it feels lost to time. Since its release, Nolan’s name has become synonymous with spectacle and bombast. Memento, which is currently streaming on HBO Max, feels almost quaint by comparison, but it’s still as good as ever.

Memento originally premiered at the Venice Film Festival in 2000 but wouldn’t be released until 2001. At the time, Nolan wasn’t the name he is today and was still building towards the blank check career only successful franchise films afford certain filmmakers. But even then, he was a director to watch.

Nolan wrote the screenplay based on a short story by his brother Jonathan Nolan (best-known for co-creating HBO’s Westworld). Memento focuses almost entirely on Guy Pearce’s Leonard, who is dealing with tragedy. His wife was murdered, and during the attack, he was injured to the point of losing his memory.

As a result, Leonard lives with a condition that doesn’t allow him to make any new memories. He re-introduces himself to people he’s met dozens of times before and can’t get through the day without referencing notes scribbled on Polaroid pictures. His body is covered in tattoos; some written backward to remind him of important facts while standing in front of a mirror.

With Memento, Nolan crafts a film noir pastiche, which might feel gimmicky but never distracts from its story. The movie cuts between Leonard running around Los Angeles trying to connect the pieces that may lead to his wife’s murderer and smoky black-and-white flashbacks complete with voiceover narration. This makes the movie feel like a product of its time. Now more than ever, films have become forward-thinking in how to use a marriage of story and technological advancement. But at the time of its release, Memento struck a rare balance of feeling fresh and new while paying homage to a bygone era of movies.

It’s interesting to watch Memento 20 years later because you can see the seeds being planted for Nolan’s career trajectory. His movies have always played with the ideas of time and memory, and Nolan has made it one of his go-to tricks to show how they can be manipulated and bent on screen. When viewers hear “Nolan” and “memory” in the same sentence, it’s fair to assume they go immediately to Inception, but Memento plays with similar themes on a much smaller scale.

Leonard’s life was stolen from him through an act of horrific brutality, and so were his memories. He’s left picking up the spare parts of what once was and trying to put them together so any part of his life can make sense. This gives the movie its dramatic weight and elevates it above some Groundhog Day knockoff, which has become increasingly popular in recent years. Leonard isn’t living in some quirky time-loop fantasy. He’s in a brutally-inflicted hell where people aren’t afraid to take advantage of his condition for their own amusement and benefit.

After movies like Interstellar, Dunkirk, and Inception, it’s hard to imagine Nolan wanting to make something as technically sparse as Memento (though his IMDb page does indicate he’s attached to a remake). He’s made it clear his movies are meant to be massive blockbuster events, and he continues to champion seeing them in a theatrical setting. We’ve shifted into a world where a film like Memento would bypass a theatrical window, so it does beg the question of why we should even explore this story again. As a beginning, as a blueprint, and as a terrific thriller, the movie should stand on its own as one of Nolan’s outstanding achievements.

Plenty can be said about the role streaming plays in today’s movie ecosystem. If anything, streaming platforms provide specific titles a chance to be discovered. The director’s fans have the opportunity to work backward (a very Nolan-esque approach to tackling his filmography), starting at his latest Tenet and winding up at his earlier work. Memento didn’t have the money his more populist titles do, but the themes viewers have come to love from Nolan’s films have never been more present.

We usually associate Christopher Nolan with the mind-bending Inception, his iconic Batman trilogy, or even his WWII epic Dunkirk. But his earlier movies, while just as fascinating as his blockbusters, don’t quite get the same recognition. One Nolan movie, in particular, resides in a peculiar place in film history. The second entry in his filmography,…

We usually associate Christopher Nolan with the mind-bending Inception, his iconic Batman trilogy, or even his WWII epic Dunkirk. But his earlier movies, while just as fascinating as his blockbusters, don’t quite get the same recognition. One Nolan movie, in particular, resides in a peculiar place in film history. The second entry in his filmography,…