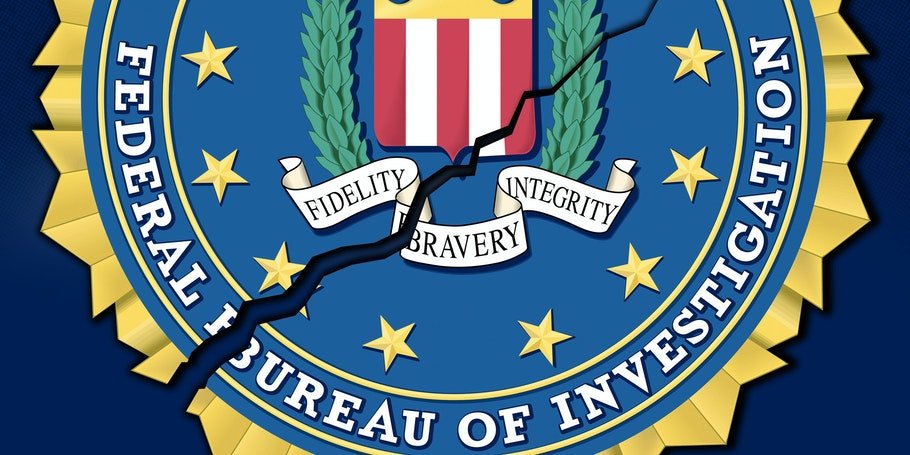 By HAROLD HUTCHISON January 25, 2022 in Government

Are we attacking the symptoms and not the disease?

Some recent controversies over the FBI, including, but not limited to, Spygate, the Steele dossier and the bureau’s inability to stop jihadist attacks, have led some to suggest abolishing or reforming the agency. While there is no denying that there are real problems at the FBI, we ask you to take a trip down memory lane first.

In 1996, hundreds of FBI files “found” their way to the Clinton White House, and FBI brass were reportedly worried that they had become “political dupes.” That was then. These days, abuses far greater than that, whether it was the IRS targeting the Tea Party and the aforementioned Spygate, among others, end up being essentially whitewashed by the purported watchdogs. In fact, the watchdogs even cheer said abuses.

So, something has clearly changed over the last quarter-century, and not for the better. The fact that massive swaths of the press are cheering these abuses on and that many government bureaucrats were also willing to go along with them are alarming. It leads to one conclusion: While reforms and new guardrails are necessary for everything from preventing government abuse to securing the integrity of our elections at all levels, that may not be enough.

Why might reforms not be enough? Because the assumption of reform is that we have a civil service willing to do the essential work for the country without playing politics. Take a look at Alexander Vindman, Michael McCabe, Peter Strzok, Lisa Page, and Lois Lerner, and you have Exhibits A, B, C, D, and E that too many bureaucrats are willing to go along with political abuses.

Don’t take our word for it. Look at the jihad that New York Attorney General Letitia James is waging against the National Rifle Association and Donald Trump. The former is a target because of its Second Amendment advocacy, and James pretty much said so in an interview with Ebony magazine, where she also smeared the NRA as a “terrorist organization.” Grassroots Patriots also know that the real reason that the investigation of the Trump Organization is going on is because Trump dared to defeat Hillary Clinton in 2016.

It’s increasingly obvious that career officials are gladly going on with “investigations” conducted in the spirit of Lavrentiy Beria, who famously said, “Show me the man, and I’ll find you the crime.”

How is that possible? The answer, believe it or not, really came to light during the pandemic. Those who go into the law enforcement and many government bureaucracies are being indoctrinated via our education system, and that has been going on for a long time. Many laughed at the politically correct antics in the 1990s, but they masked a growing left-wing radicalization of those who ran the schools.

The “woke” bureaucrats then worked their way up and eventually began deciding who would be hired. Now, we have public school systems rife with teachers who laugh when people mention parental rights and who push mentally and emotionally poisonous stuff like Critical Race Theory.

Where do the rank-and-file at places like the FBI, your local prosecutor’s office, the military, the intelligence community, and many other essential government functions come from? They come through our educational system. College used to be the only worry, but now left-wing indoctrination is reaching all the way to preschool.

The harsh reality for grassroots Patriots is that reforming the FBI may only address the symptoms as opposed to the underlying problem. The real problem is that those who get the education needed to join the FBI (or other agencies that are supposed to implement policy at the federal, state, and local level) are getting filled with the notion that those who don’t buy the left-wing line are evil.

Unless we can fix the situation in our schools and institutes of higher learning, reforming the FBI may well turn out to be putting a Band-Aid on malignant melanoma. After all, these agencies ultimately come down to the people working in them. Are they “woke” social justice warriors, or will they be Patriots?

By HAROLD HUTCHISON January 25, 2022 in Government Are we attacking the symptoms and not the disease? Some recent controversies over the FBI, including, but not limited to, Spygate, the Steele dossier and the bureau’s inability to stop jihadist attacks, have led some to suggest abolishing or reforming the agency. While there is no denying that there are real…

By HAROLD HUTCHISON January 25, 2022 in Government Are we attacking the symptoms and not the disease? Some recent controversies over the FBI, including, but not limited to, Spygate, the Steele dossier and the bureau’s inability to stop jihadist attacks, have led some to suggest abolishing or reforming the agency. While there is no denying that there are real…

The digital SAT will be ‘shorter, simpler, and perhaps easier’