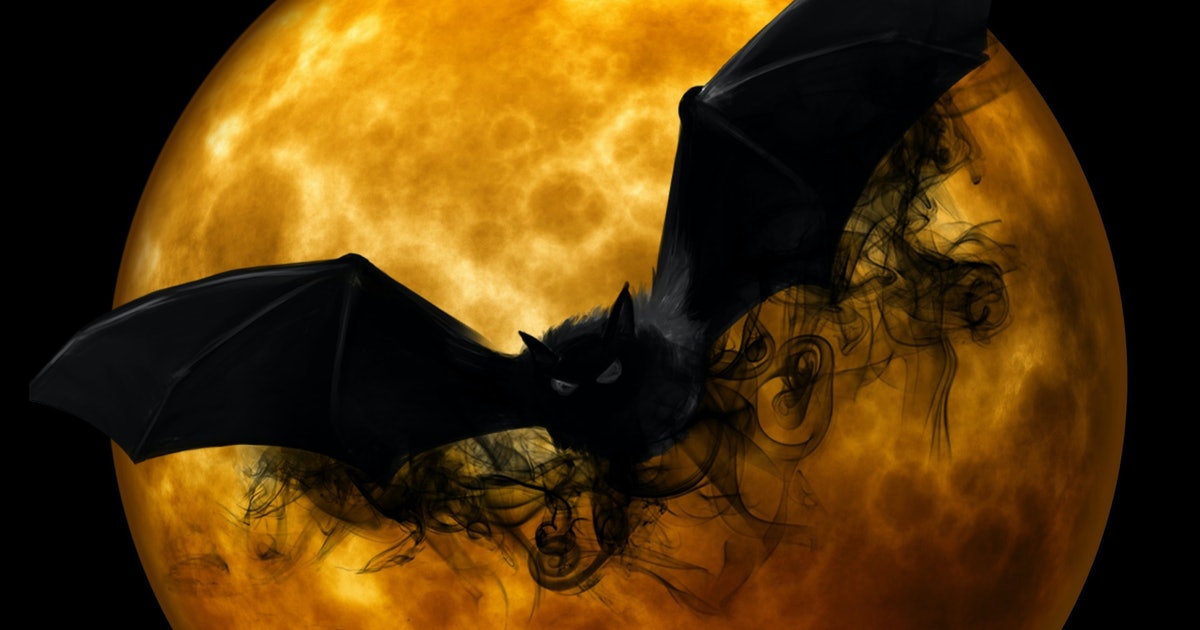 Batman will dominate the conversation for the next eleven months.

Between The Batman in March, with Robert Pattinson expected to deliver the performance of his career, and November’s The Flash with both Ben Affleck and Michael Keaton reprising their respective Batmen, 2022 will be eclipsed by a Dark Knight.

This is why it’s a good time now to revisit one of the more overlooked movies in Batman’s cinematic history. After 1992’s Batman Returns, both Keaton and director Tim Burton left the franchise for greener pastures. They were replaced by Val Kilmer, a major Hollywood leading man in the ‘80s and ‘90s, and the late Joel Schumacher, whose camp and queer artistry with Batman later encouraged Warner Bros. to go in the polar opposite direction.

Released after the Burton era and a harbinger of what was to come with 1997’s Batman & Robin, the 1995 feature Batman Forever is worth another look now. It’s the movie you need to stream on HBO Max before it (along with Batman, Batman Returns, and Batman & Robin) leaves on January 31.

Because of the significant changes in casting and direction, it’s not fitting to say Batman Forever “picks up” after Batman Returns. It’s almost a stand-alone, an episodic entry that begins in media res. A bank heist carried out by Two-Face (Tommy Lee Jones, another major casting change from Billy Dee Williams) is thwarted by Batman. Later, as Bruce Wayne, he meets an eccentric employee of his company: Edward Nygma (Jim Carrey, at the apex of his career), who has an invention that can manipulate brain waves through television.

When Wayne refuses to back Edward’s project, Edward becomes “The Riddler” and teams up with Two-Face to obtain funding. Thankfully, Batman has new allies to stop them: Robin (Chris O’Donnell), an orphaned celebrity acrobat who suits up as his sidekick, and Dr. Chase Meridian, a sultry psychologist played by Nicole Kidman.

In 1995, I was a little too young to grasp things like auteur theory and franchise continuity. But even I felt a disconnect from the exceedingly dark and moody Batman Returns to Batman Forever, with its comparatively warmer tones and ostentatious production design. If Batman Returns is like a chilly walk in the park at night, Batman Forever feels like a jaunt through Times Square.

But that’s not to say Batman Forever doesn’t flirt with darkness. Throughout the film, Kilmer’s Bruce Wayne exhibits vulnerability and guilt over the loss of his parents. Exactly why is a little unclear. The guy has to mope about something, I guess. But one of the movie’s most enduring images that has remained with me for decades is Bruce revisiting his parents’ funeral, more specifically the cave he fell into and saw a lone, single bat flying toward him.

For centuries artists have interpreted devils and even Satan himself with the wings of a bat. Bats are actually adorable if you’ve not seen one up close. They’re like dogs with wings. But because of their natural association with darkness, they’ve become shorthand for the sinister. And never before and never again has Batman’s gothic underpinnings been so evident than in this image from Batman Forever. Even Zack Snyder, a filmmaker obsessed with interpreting the DC superheroes as inhuman titans straight from Italian art, has never produced a competing image that felt so psychologically succinct to Batman.

Schumacher understood Batman in a way that was altogether true to the character and authentic to himself. Its only sin was being offensive to fans. The rampant homophobia of the ‘90s meant Schumacher’s movies have spent years under ridicule and often for the wrong reasons.

There are fair criticisms against these movies. They all have horrid action choreography, and both Jones and Carrey perform their roles so boisterous and broad that they cease to be unique personas with any identifying characteristics.

But the buzzwords of “bat nipples” has been a lazy substitute for real criticisms for too long, and it’s time that ends. “Gritty Batman” has won. Batman has more or less had the same aggressive tones since 2005. Schumacher’s era was the last time a live-action Batman could still be fun and openly funny. Truly when was the last time a Batman movie inspired a karaoke banger? Or collectible McDonald’s mugs that inspire memories of long-lost afternoons?

It truly is not the best Batman movie, but Batman Forever has arguably the best outlook on Batman. It’s right there in its title: Batman, forever.

Batman Forever is streaming now on HBO Max until January 31.

Batman will dominate the conversation for the next eleven months. Between The Batman in March, with Robert Pattinson expected to deliver the performance of his career, and November’s The Flash with both Ben Affleck and Michael Keaton reprising their respective Batmen, 2022 will be eclipsed by a Dark Knight. WHAT’S YOUR FAVORITE SCI-FI MOVIE? Tell…

Batman will dominate the conversation for the next eleven months. Between The Batman in March, with Robert Pattinson expected to deliver the performance of his career, and November’s The Flash with both Ben Affleck and Michael Keaton reprising their respective Batmen, 2022 will be eclipsed by a Dark Knight. WHAT’S YOUR FAVORITE SCI-FI MOVIE? Tell…