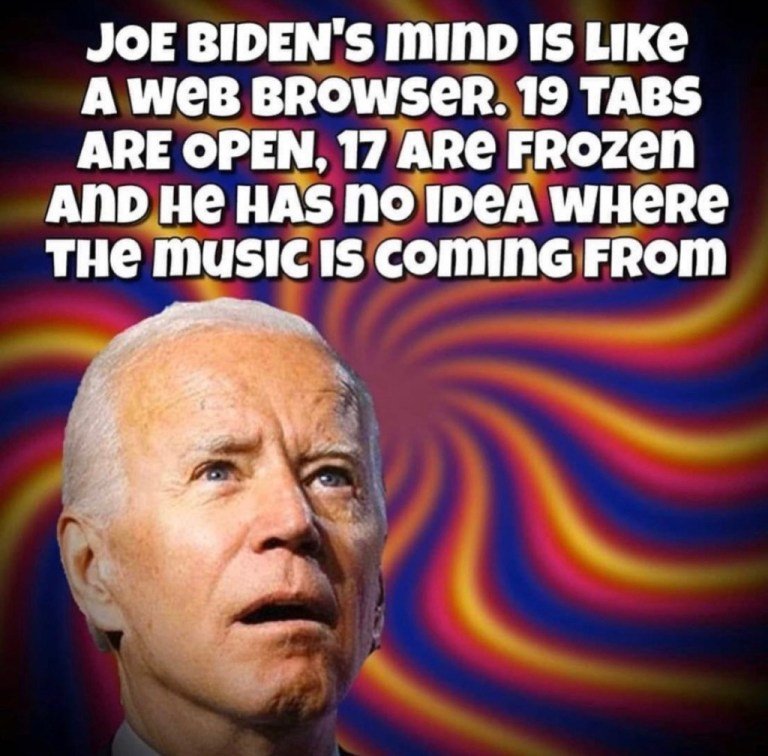 Monday Newsfeed: Chess or Checkers? … Stratego or Chutes and Ladders?

The Vlad “KGB” Putin Russia/Ukraine conflict is said to be heating-up, and the Biden pulls out #HASHTAGS and strongly-worded messages delivered with wagging-bony finger (at reporters’ questions) and evacuations from his “highly experienced foreign policy” quiver…

Twitchy: ‘Back to hashtag diplomacy’! Antony Blinken takes a familiar approach in tweet about Ukraine and Russia

.@StateDept is with Ukraine. We #StandWithUkraine  https://t.co/9z7dhjTenz

Joseph A. Wulfsohn: Biden swipes Fox News reporter for pressing him on growing Russia-Ukraine conflict: ‘What a stupid question’: Why are you waiting on Putin to make the first move, sir?’ Fox News’ Jacqui Heinrich asked 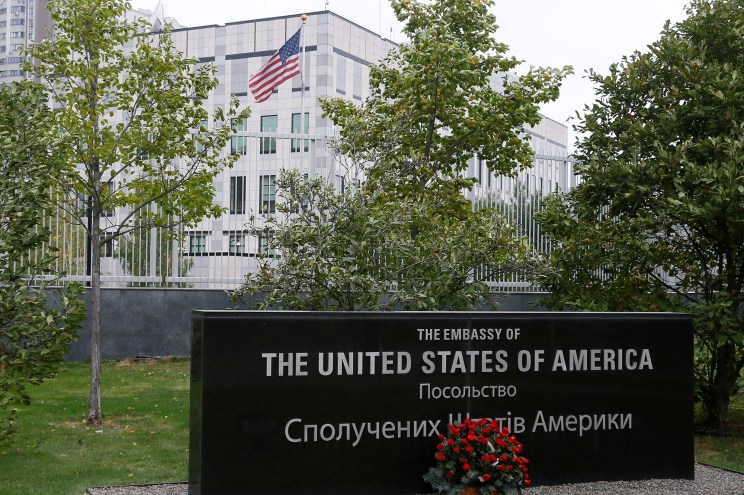 Hey, whatever, right? I mean, it’s not like the Russians are the Taliban and will steal your daughters and behead/execute you and your family in the streets. Right? Oh, and ever notice how historically, for over the last 100 years, Germany is always on the wrong side of world conflicts? Don’t see Germany’s name in this list, do ya?

Offers include:
F-16 jets to Lithuania
troops to Romania
F-35 jets to Bulgaria
frigate heading to the Black Seahttps://t.co/2GnJKupEA9 pic.twitter.com/UvsRXpkvLT

Reuters: Germany will not supply weapons to Kyiv for now, defence minister says

Caitlin McFall: Ukraine crisis highlights German dependence on Russian oil: Germany has become dependent on Russia for much of its energy sector needs

Dana Blanton: Fox News Poll: Voters reluctant to give Biden a second term: Economic anxiety is higher than a year ago, and many feel the pandemic is not under control

Six in 10 voters would back someone other than President Biden if the 2024 presidential election were today, according to a Fox News national survey released Sunday. That makes his current reelection prospects dimmer than they ever were for his most recent predecessors, Donald Trump and Barack Obama.

Rick Moran: Poll: 72% Think the U.S. Is Headed in the ‘Wrong Direction’

Chris Queen: If You Thought the Supply Chain Crisis Was Bad Enough, DHS Could Make It Worse

Brandon Gillespie: NBC’s Chuck Todd: Biden ‘no longer seen as competent and effective’: Todd cited a new NBC poll in predicting Democrats were heading for a ‘shellacking’ in the midterm elections

There’s something about Joe…

Roger Kimball: The Coming Dethronement of Joe Biden: Biden’s situation presents the unnamed committee who actually runs the presidency with a huge and delicate problem. It can’t last.

NYPost Ed Board: The man in charge at the White House isn’t Joe Biden

The latest evidence came last week when Chief of Staff Ron Klain delivered a behind-the-scenes message to Democratic allies and staff, just hours after Biden’s disastrous news conference: The prez had failed to mention that his next Build Back Better bill would fund child and elder care, but Klain insisted it would.

As Axios reported, “Klain’s private comments are yet another indication the White House has a core set of priorities it plans to fight for” . . . even if the president doesn’t know about it fully yet.

Klain’s real message: Don’t worry, we staff will make sure Biden does what we say…

I don’t believe Klain is the Megamind in the Biden administration. My money is on Obama or even Obama’s longtime person behind the curtain, Valerie Jarrett. And more and more people are concluding that it really is Obama’s hand running thing after old Joe’s first year of “fundamentally transforming” the Hell out of our nation. So, the ‘hope and change’ of Barack Obama’s first year of his third term is all on him, not-so-much fatty puddin-head Joe.

We all know this is just Obama’s third term.

Chris Donaldson: ‘I love working for President Oba… uh, Biden’ Psaki slips up on ‘The View’ … One too many Margaritas, Jen?

Oh, and China too…

Science encourages you to think.

‘The Science’ demands you don’t. 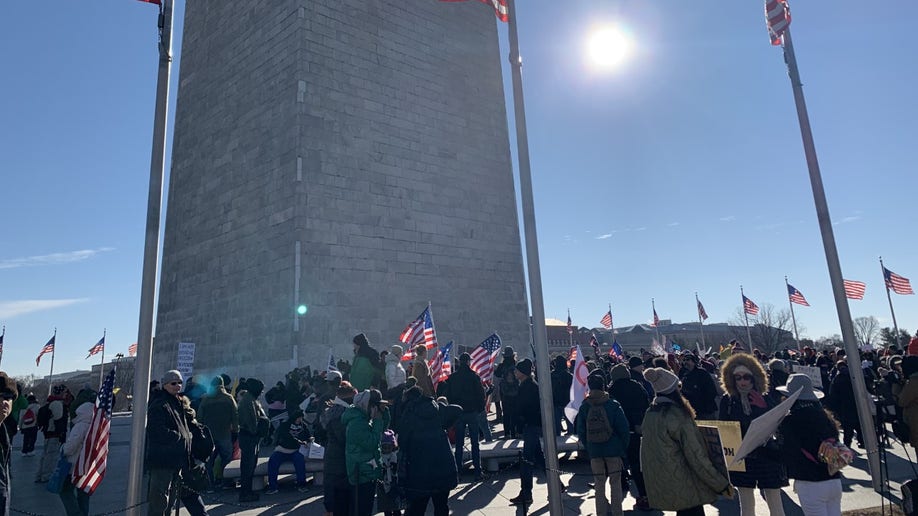 Bryan Babb: Over 30,000 People Marched To ‘Defeat The Mandates’ In Washington DC

Peter Aitken: Fauci outlines pandemic long-term return to normal: ‘best-case scenario’ we learn to live with it: Fauci mentioned vaccines, therapies and masks as chief tools to controlling the pandemic

Breitbart: Fauci: It Is ‘Entirely Conceivable’ that We May Need Boosters Again

The most impressive thing about Bari Weiss on last night’s Bill Maher is the wild applause after she finishes here. After two years the tides are turning, even for the left leaning people in this country when it comes to covid. Watch this: pic.twitter.com/8DIH3zTibM

Posted by Maggie on January 24, 2022 in From the editors Harrumph ! Harrumph ! Harrumph! The Vlad “KGB” Putin Russia/Ukraine conflict is said to be heating-up, and the Biden pulls out #HASHTAGS and strongly-worded messages delivered with wagging-bony finger (at reporters’ questions) and evacuations from his “highly experienced foreign policy” quiver… Uh oh. We’re back to hashtag diplomacy. —  Suzy  (@scout_nj) January 23, 2022 Twitchy: ‘Back…

Posted by Maggie on January 24, 2022 in From the editors Harrumph ! Harrumph ! Harrumph! The Vlad “KGB” Putin Russia/Ukraine conflict is said to be heating-up, and the Biden pulls out #HASHTAGS and strongly-worded messages delivered with wagging-bony finger (at reporters’ questions) and evacuations from his “highly experienced foreign policy” quiver… Uh oh. We’re back to hashtag diplomacy. —  Suzy  (@scout_nj) January 23, 2022 Twitchy: ‘Back…