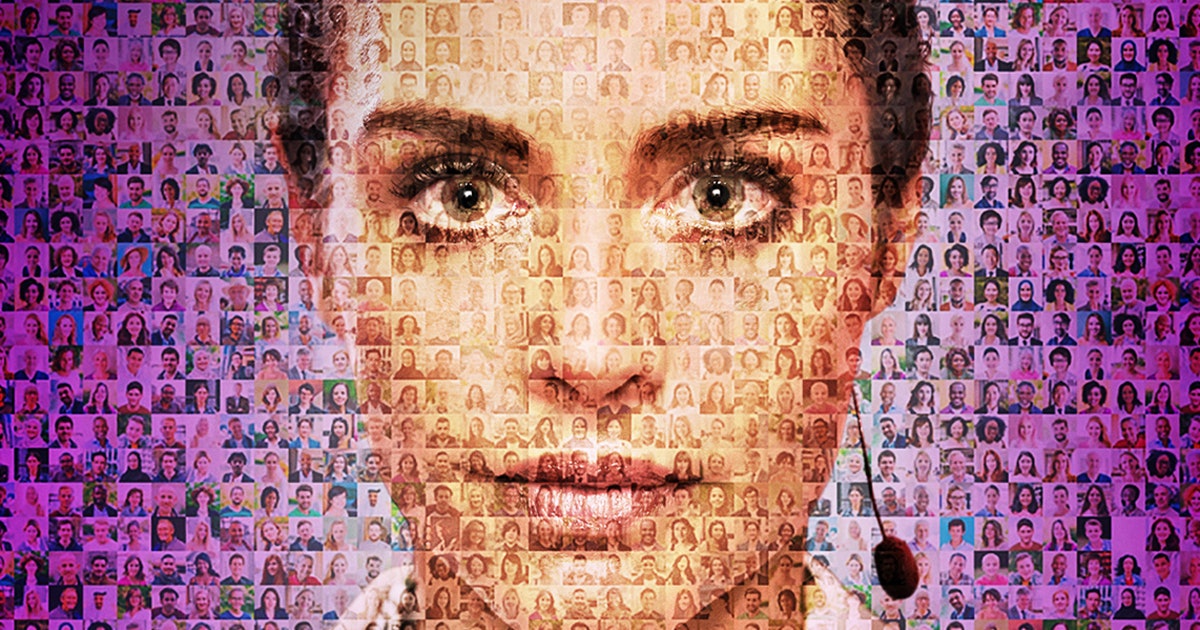 Netflix’s series The One combines tech dystopia, murderous intrigue, and romantic drama all into one eight-episode season. But the world depicted is much bigger than just what we saw on screen. Season 2 feels basically compulsory to completely tell the story of how a scientific matchmaking service would change the way relationships work, especially with all the secrets revealed in the finale of Season 1. Here’s everything we know about The One Season 2, from the potential release date to where the plot might be heading next.

Has Netflix renewed The One for Season 2?

Because of its newfound popularity, Netflix hasn’t given The One Season 2 a greenlight yet. Indeed, the series was conceived as a limited series, like The Queen’s Gambit, intended to last only one season. But The One was a massive success for such an experimental sci-fi show, resting in Netflix’s Top 10 after nearly a week. With that kind of viewership, renewal could be in the cards.

When is the release date for The One Season 2?

Unfortunately, that could mean a long wait for The One Season 2. Season 1 was filmed before the pandemic, so precautions could slow production. The earliest we could see The One Season 2 hit our Netflix home pages is probably some point in 2023.

That said, filming restrictions have been easier in the UK where The One is filmed, so perhaps an earlier release isn’t entirely out of the realm of possibility. If there’s one thing The One teaches us, it’s how you can do anything with the right tech and determination, whether that thing is a murder to cover up data theft or making a new season of a Netflix show.

Is there a The One Season 2 trailer?

The trailer for the first season of The One captured audiences with its flashy styling and presentation of its truly unique premise. While there isn’t a trailer yet for Season 2, there’s sure to be an equally intriguing look at the second season, probably focusing more on the other protagonists, Hannah and Kate, as their stories are given just as much weight as Rebecca’s by the end of the series.

There’s a good chance we’ll see some more exotic locales in the trailer, too, as Season 2 will probably show Kate travel to Barcelona for the wedding of her match’s brother Sebastian. Rebecca previously went abroad to find her match in Season 1, so maybe that storyline will provide some sun to an increasingly dark show.

What happened in The One Season 1?

To put it simply: a lot. In one storyline, The One CEO Rebecca Webb projects a powerful image of a woman in tech, but behind the scenes is hiding a dark secret. In order to develop her data, she stole DNA info from her roommate’s laptop, and when he found out, she lashed out and inadvertently murdered him. On top of that, her perfect life is a lie, too: the man she tells the public is her match isn’t her match at all. Will her secrets come to light in Season 2?

The lead investigator into this murder is Kate Saunders, who recently got matched — to a woman. While tragedy interrupted their fledgling romance, she becomes tangled with her match’s brother Sebastian who is engaged to be married. What Kate doesn’t know is that it’s very possible for a person to have multiple matches if they’re siblings. Will Kate’s trip to Sebastian’s wedding end in disappointment or a dangerous affair?

Then, there’s Hannah Marks, a happily married woman who, in a fit of hypothetical jealousy, sends her own husband’s DNA off to be matched. Megan, his match, happens to live nearby, and the two women become friends, which goes well until Hannah’s husband gets involved. Season 1 left off with Megan, fueled by revenge, sending Hannah’s hair to be matched. It looks like Hannah is due for a taste of her own medicine.

Who is in the cast of The One Season 2?

While The One Season 1 was full of murder, purposeful or not, plenty of characters survived to return in Season 2. Hannah Ware, Zoe Tapper, and Lois Chimimba would return as Rebecca, Kate, and Hannah; and Dmitri Leonidas and Pallavi Sharda would return as James and Megan. We could also see Eric Kofi-Abrefa appear as Mark Bailey, unless his character’s relationship with Hannah disintegrates between seasons.

The one role that could change the course of Season 2 as we know it is Hannah’s match. That character would play a pivotal role and could warrant a casting announcement in the next few months. It could be anyone; as Kate’s story proved, your match may not even be the gender you expect.

What is the plot of The One Season 2?

Hopefully, all the questions about the first season will be answered, and then Season 2 can ask some of its own. What will happen now Rebecca and her old business partner (and co-conspirator) James are working together? Will there be issues with him and his newfound match? Will Hannah’s secrets be revealed?

Kate’s storyline looks like it will be dramatic purely through her relationship. Tech isn’t always necessary to create conflict. Her love triangle between her match and her brother can only get more chaotic as she travels to his wedding, having only just been reunited with her recovering girlfriend.

Hannah’s story has evolved from one of curiosity to one of revenge. With Megan on a quest to bring her match into Hannah’s life and mess up her marriage, there’s no telling what will go down. Sure, Hannah’s marriage survived one match, but could another be too much?

The One Season 1 is now streaming on Netflix.

Netflix’s series The One combines tech dystopia, murderous intrigue, and romantic drama all into one eight-episode season. But the world depicted is much bigger than just what we saw on screen. Season 2 feels basically compulsory to completely tell the story of how a scientific matchmaking service would change the way relationships work, especially with…

Netflix’s series The One combines tech dystopia, murderous intrigue, and romantic drama all into one eight-episode season. But the world depicted is much bigger than just what we saw on screen. Season 2 feels basically compulsory to completely tell the story of how a scientific matchmaking service would change the way relationships work, especially with…