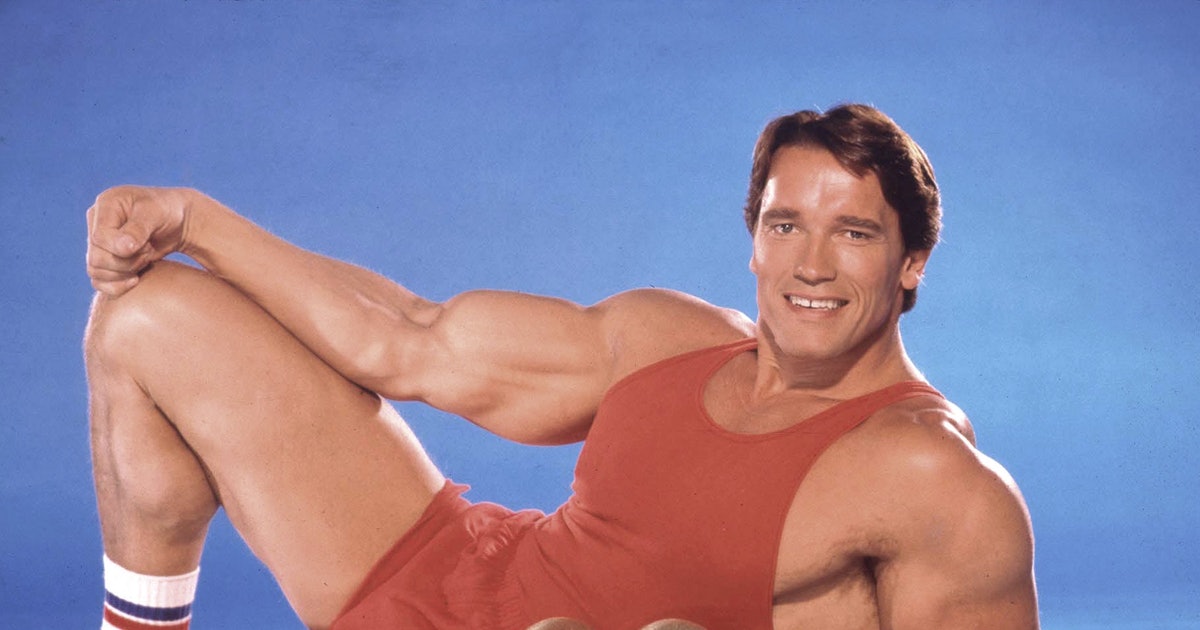 3 expert tips to hit your benchmarks

There’s a famous quote from Arnold Schwarzenegger’s bodybuilder days: “I wasn’t there to compete, I was there to win.” His extra reps in the gym and adherence to a ludicrously strict diet were the sacrifices needed to win multiple Mr. Universe competitions. It’s an encouraging tale, but a foreign one for most of us.

Most people who lift, and who have strength-based goals, slip up occasionally, and even phone in the odd workout. Even if we take our training as seriously as a nationally-ranked lifter, we almost certainly skip a workout here and there.

As Joe Cristando, a Brooklyn, NY-based strength coach who trains nationally competitive powerlifters, puts it, part of the reason it’s so easy to slip up is because, at the end of the day, the only real motivation comes from within.

“No one, even the number one in the world, is making money. At the highest level, this is still a hobby.”

This is reassuring, especially for anyone in the throes of their New Year’s resolutions, which often include fitness-based goals. So if you feel your New Year’s lifting goals slipping away, don’t freak out. These three shifts in perspective will help you fit lifting into your busy life.

3. Find a purpose in lifting

“The whole entire premise of the sport is just redundancy, right?” says Cristando. “Doing [lifts] over and over again.”

In the face of such repetition, even competitive powerlifters suffer from motivational woes.

“I have yet to meet somebody who hasn’t hit a point, four or five years in, where they’re just like, ‘Why am I doing this?’” Even at a very high level, he says, fitting the nuts and bolts of a lifting routine into real life can be hard.

This is even more understandable for folks who aren’t otherworldly strong. Dion Oliver, a holistic-based personal trainer, also based in Brooklyn, works with clients from more relatable backgrounds. Many are artists and most are trying to fit fitness and functional strength into their busy lives. It’s the type of strength goals they set that helps structure a workout program and feed into motivation.

Clients might seek a certain aesthetic, want to get stronger, or want to compete in an event, such as a marathon, or hit a baseline strength standard — 10 pull-ups in a row, thirty push-ups, a 1.5 times bodyweight squat or deadlift — which seems more sustainable long-term than winning a weight class.

2. Balance lifting with the rest of your life

Finding the time to devote to lifting in order to hit these goals, though, is also a struggle. Oliver points out that one difficult aspect is how much time it actually takes. “Competitive powerlifters and bodybuilders are building their lives around that hobby, whereas most people [lift] on the side, or at the end of the day, or try to cram it into everything else,” he says.

The key, according to Cristando and Oliver, is finding that middle ground. Both trainers try to create a lifting program for their clients that fit their lifestyles.

Many people who lift competitively, according to Cristando, tend to go all out, which can burn them out in the process; some don’t even take breaks, or allow time for hobbies. “Usually, in my experience, they’re the ones that eventually just walk away from it completely,” he says. This means there probably is such a thing as too much lifting, even if you’re nationally ranked.

Oliver says lifters might take time off for different reasons, many of which could be out of their control. For example, they may not have 9-to-5 jobs, or they might be at home quarantining. It’s hard to structure workouts around any of these types of situations.

The key in both situations—burnout and scheduling issues—is building a fitness lifestyle that’s not overwhelmingly demanding. Cristando encourages his lifters to keep their other extracurricular activities — like going to the bar once in a while or playing sports. When lifters become disinterested, he recommends switching things up whether it’s lower weights, more variety, or a different protocol, such as Olympic weightlifting.

1. Some structure is good

We’ve already established that an incredibly rigid routine probably won’t work, but maintaining some structure is still beneficial. Over the long-term, Oliver works on getting his clients to establish some structure similar to ones that powerlifters, and other very strong lifters have, in which fitness is “the core part of their life,” and becomes a lifestyle.

Even if we don’t expect to be in the gym 12 hours a week, starting to work out fairly regularly can be a shock if we haven’t before.

“The hardest hurdle,” says Oliver, is figuring out how to establish the fitness lifestyle. “Any time you do anything that requires you to show up a few times a week, it’s going to have a ripple effect across other parts of your life.”

The key is consistency, which slowly shifts a new, awkward responsibility into long-term stewardship of one’s health.

This regularity seems to be the through-line at all levels, from the elite to the everyday lifter. Both have to lift at times when they don’t want to or if they don’t feel like it. This is natural. Ultimately, it’s a long game for both. Powerlifters who last the longest, according to Cristando, fit the lifting into their lives, and not the other way around. They give themselves time to relax and do other things besides going to the gym. If they take a few months off competing, it’s to be competitive longer. Lifters who stick with it under Oliver and get strong are the ones who alter their lifestyles enough so that lifting and eating right isn’t just squeezed in, but becomes a central part of a daily routine — even a non-traditional one.

This puts gym failures or breaks in routine, in perspective. New and experienced lifters alike want their workouts to be manageable. A good trainer and coach will switch up the program if you get in a rut, or program exercises that are difficult, but which aren’t impossible to fit into your life. Lifters without a trainer can also improvise, take a break from their program, and try out something new for a while. Sprinting, maybe, or bodybuilding work — or even a month spent on mobility. It’s not the end of the world if you miss a workout. The best one is always the next one.

LEG DAY OBSERVER is an exploratory look at fitness, the companion to GQ.com’s Snake America vintage column, and a home for all things Leg Day. Due to the complicated nature of the human body, these columns are meant to be taken as introductory prompts for further research and not as directives. Read past editions of Leg Day Observer for more thoughtful approaches to lifting and eating.

There’s a famous quote from Arnold Schwarzenegger’s bodybuilder days: “I wasn’t there to compete, I was there to win.” His extra reps in the gym and adherence to a ludicrously strict diet were the sacrifices needed to win multiple Mr. Universe competitions. It’s an encouraging tale, but a foreign one for most of us. Most…

There’s a famous quote from Arnold Schwarzenegger’s bodybuilder days: “I wasn’t there to compete, I was there to win.” His extra reps in the gym and adherence to a ludicrously strict diet were the sacrifices needed to win multiple Mr. Universe competitions. It’s an encouraging tale, but a foreign one for most of us. Most…