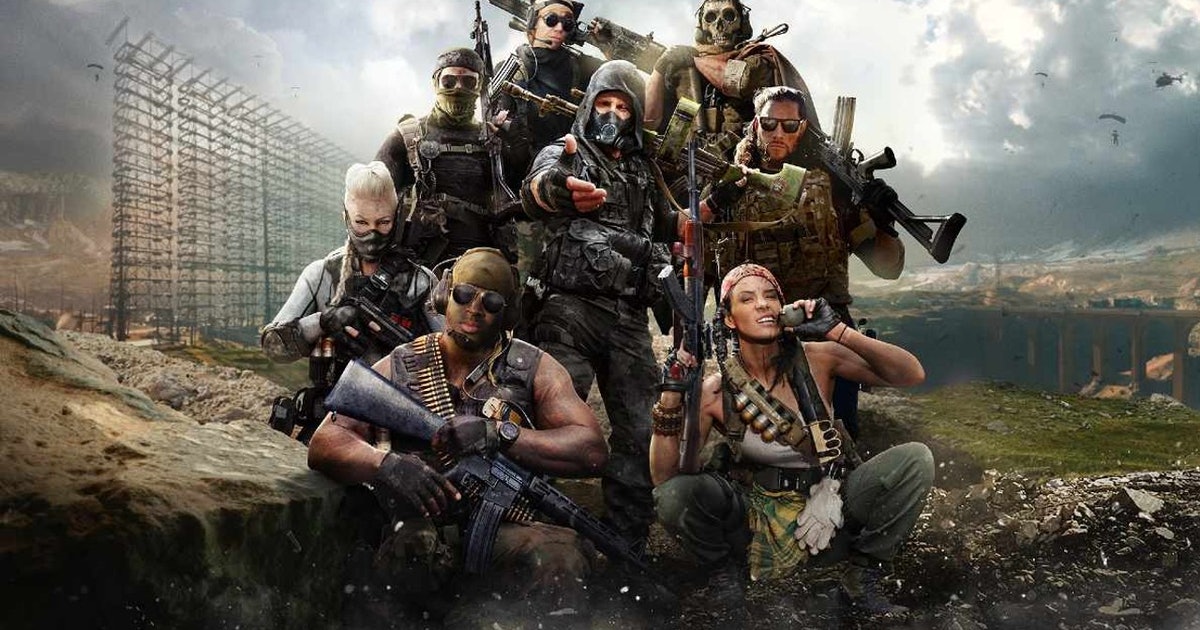 On January 18, Microsoft announced dropped a bombshell: it will acquire Activision Blizzard for the staggering price of nearly $70 billion. It’s far and away the biggest acquisition the gaming industry has ever seen, dwarfing the acquisition of Zynga by Take-Two for $12.8 billion in early January.

The deal could potentially change the landscape of gaming in ways that are difficult to fathom at this stage. One of the biggest questions is what this means for Activision Blizzard’s current slate of games, and if blockbuster games like Call of Duty might eventually become Xbox exclusives.

Call of Duty is one of the most successful video game franchises of all time, and Microsoft hasn’t said anything about exclusivity at this time. Like with past acquisitions, the company has been slow to say anything beyond the initial announcement, but it’s hard to imagine Microsoft not leveraging its new ownership of Call of Duty in some way.

It’s clear that Microsoft already has plans to take advantage of Activision Blizzard, with the announcement post saying “The acquisition also bolsters Microsoft’s Game Pass portfolio with plans to launch Activision Blizzard games into Game Pass, which has reached a new milestone of over 25 million subscribers.”

There’s a case to be made for both exclusivity and multiplatform as Mike Futter, an analyst at F-Squared, tells Inverse.

“Obviously, exclusivity would be a huge boon to Microsoft, because Call of Duty games held the #1 and #3 best selling spots in the US on PlayStation last year according to NPD,” Futter says. “On the other hand, taking those games off the PlayStation platform would clearly be a lot of abandoned revenue. There is a lot of data we don’t have that Microsoft will use to make its decisions about which games to continue publishing broadly and which to make console exclusives.”

Looking to Microsoft’s choices in the past might reveal a few hints about the future. Still, it’s worth keeping in mind there are few brands as prominent as Call of Duty — not even Halo can reach the same heights.

When Microsoft acquired Zenimax Media and Bethesda in 2020, it decided to honor existing agreements for games like Deathloop, which had timed exclusivity for Sony. Since then, however, Microsoft has confirmed that Starfield will be an Xbox exclusive, and heavily suggested that the long-anticipated The Elder Scrolls VI will be as well. These are massive releases that can really drive success for Xbox, especially when they’re on Game Pass day one.

At the same time, however, Microsoft has kept Minecraft multiplatform in the years following its acquisition of Mojang. Arguably as big of a brand as Call of Duty, Microsoft likely saw Minecraft exclusivity as a potential loss of revenue. That’s likely going to be the key question going forward with Call of Duty — will Microsoft lose more revenue than it would gain by making it exclusive?

“I’ll just say to players out there who are playing Activision Blizzard games on Sony’s platform: It’s not our intent to pull communities away from that platform and we remained committed to that.”

While this may sound like Microsoft is keeping Call of Duty multiplatform, the phrasing here is important. Spencer could be referring to current Activision Blizzard games, and how the company isn’t planning on splitting that community. This could also apply to ongoing live-service games, like Warzone and Overwatch. It’s hard to imagine Microsoft not offering some kind of perk for Call of Duty players on Xbox, whether that’s timed exclusivity, early DLC, or an exclusive game on top of multiplatform ones. Over the years, Call of Duty has had a lot of timed exclusive DLC on PlayStation, so at the bare minimum that will now flip to Xbox.

It’s also important to keep in mind that Microsoft gets a lot more than just the Call of Duty brand from this deal. It also provides them with a massive share in the mobile market, a robust eSports scene, and more. With that in mind, it’ll likely give Microsoft control over a large section of the industry, regardless of the actual games they produce.

Call of Duty made over $3 billion for Activision Blizzard in 2020, and with that kind of share, it seems highly unlikely Microsoft would make the franchise entirely Xbox exclusive. This is especially true since Microsoft will need to recoup the staggering amount of money it is spending on the acquisition.

Microsoft also has a lot of work to do in order to fix the culture and toxicity of Activision Blizzard. Leadership may be reluctant to rock the boat even more by making something like Call of Duty exclusive.

But Microsoft’s long-term plans could be completely different. Serkan Toto, a consultant at Kantan Games, tells Inverse, “Microsoft might play nice in the short run, but I am as certain as I can be that at some point in the future, that will change. Just as an example: imagine Sony widens the gap in terms of hardware sales even further or Xbox goes through a rough patch in the future.”

Serkan continues, “How can you justify to your employees and shareholders that you still deliver games to your direct competitor? Microsoft did not buy the Call Of Duty brand to make it available to Sony forever.”

The unanimous feeling right now seems to be that nothing is going to immediately change, especially because of how much money Call of Duty makes on PlayStation. What the next five or ten years hold, however, could be another story entirely.

On January 18, Microsoft announced dropped a bombshell: it will acquire Activision Blizzard for the staggering price of nearly $70 billion. It’s far and away the biggest acquisition the gaming industry has ever seen, dwarfing the acquisition of Zynga by Take-Two for $12.8 billion in early January. The deal could potentially change the landscape of…

On January 18, Microsoft announced dropped a bombshell: it will acquire Activision Blizzard for the staggering price of nearly $70 billion. It’s far and away the biggest acquisition the gaming industry has ever seen, dwarfing the acquisition of Zynga by Take-Two for $12.8 billion in early January. The deal could potentially change the landscape of…

‘Rainbow Six Extraction’ is a repetitive and soulless experience