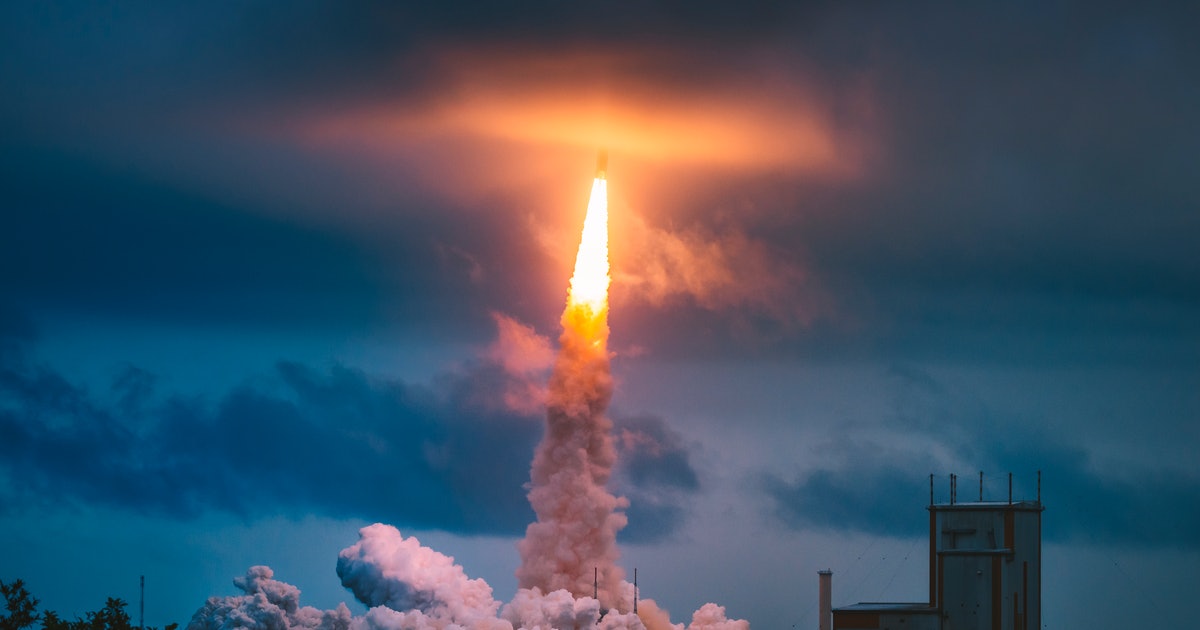 A1 I Need My Space James Webb Telescope Science

Webb telescope is 90 percent of the way to its destination

The James Webb Space Telescope is now 90 percent of the way to its destination, Lagrangian point 2 (L2), where it will begin its 10-plus-year mission peering into the remote depths of the cosmos.

JWST’s anticipated January 23 arrival at L2 won’t be the final step the telescope must complete before beginning its science mission — months of instrument calibration and testing remain — but it will mark the successful end of a long physical journey that started with a secret trip down the Panama Canal in October.

But JWST’s journey in time will continue. It began as a mere concept in the late 1980s, slowly took physical shape and was refined over more than 20 years, and will soon begin operating for years to come — all to peer billions of years into the past to witness the birth of the very first galaxies in our universe. The largest space telescope ever launched, JWST is designed to help us traverse space and time and measure things that have previously existed only in our imaginations and our mathematics.

Where is JWST now?

According to the NASA Goddard Space Flight Center’s “Where’s Webb?” website, the space agency’s flagship observatory had reached more than 835,000 miles from Earth by Tuesday after, leaving a little more than 63,000 miles to go before entering orbit around L2. L2 is a point around 1 million miles from Earth where the Earth’s gravity and the Sun’s gravity cancel out, allowing JWST to maintain a constant position relative to the Earth as they both orbit the Sun.

What’s next for JWST?

While NASA considers the telescope “fully deployed” following the successful unfolding of its primary mirror on January 8, JWST still has tasks to complete in this final stretch to reach orbit around L2.

First, ground operators are in the midst of a 10-day long deployment of each of the 18 beryllium mirror segments that compose JWST’s primary mirror. Each segment can and must be individually focused for the mirror to function as a single 6.5-meter diameter mirror as intended, but first, they must be moved out of positions they were locked into for JWST’s launch back on December 25. Each segment has about 12.5 millimeters to move, and it takes approximately a day to move all 18 segments by a millimeter, a pace NASA likens to watching grass grow.

Next, JWST must complete its third and final course-correction burn, which will insert it in orbit around L2. There is little chance of failure here — an efficient launch and trajectory so far have saved JWST enough fuel that NASA believes it will operate for longer than the hoped-for 10 years — but the stakes are high. If JWST failed to achieve orbit around L2, it could keep sailing into deep space, irretrievable.

Once safely in orbit around L2, JWST has to chill: As of Tuesday afternoon, the business-side of JWST, shielded from the Sun’s heat by a five-ply sunshield, was sitting at between minus 330 and minus 340 Fahrenheit (the “warm” side facing Earth and the Sun was between 50 and 133 degrees Fahrenheit). But being an exquisitely sensitive infrared telescope, JWST must cool down to minus 388 degrees Fahrenheit to ensure its instruments are not blinded by “glare.”

Once JWST has chilled out, it still has months of calibration and testing to accomplish. Once fully extended from their launch positions, the slow-moving mirror segments will then be focused so they can create a precise, in-focus image of JWST’s scientific targets.

Altogether, it’s a process expected to last well into the summer, and only after that can scientists finally breathe a sigh of relief that everything has worked and begin doing groundbreaking science.

What will JWST do once operational?

As a large aperture infrared telescope, JWST is perfectly suited to look further into the universe, and therefore further back in time, than any telescope ever built. It should be capable of imaging some of the first stars and galaxies, allowing astronomers to see the universe as it was less than 200 million years after the big bang, the terrible twos of our now 13.8 billion-year-old universe.

Being tuned to see across the infrared portion of the spectrum and carrying a spectrometer also means JWST will be able to study distant exoplanets in all-new detail, breaking down the components of these worlds’ atmospheres, searching for organic compounds that could be signs of life, and helping to answer the question of whether we are alone.

JWST will also be turned on the objects in our Solar System, using its powerful infrared instruments to help planetary scientists better understand the atmospheres of the outer planets, map organic matter on the surface of Mars, and, again, search for signs of life in water jets seen erupting from icy moons such as Jupiter’s Europa and Saturn’s Enceladus.

The James Webb Space Telescope is now 90 percent of the way to its destination, Lagrangian point 2 (L2), where it will begin its 10-plus-year mission peering into the remote depths of the cosmos. JWST’s anticipated January 23 arrival at L2 won’t be the final step the telescope must complete before beginning its science mission…

The James Webb Space Telescope is now 90 percent of the way to its destination, Lagrangian point 2 (L2), where it will begin its 10-plus-year mission peering into the remote depths of the cosmos. JWST’s anticipated January 23 arrival at L2 won’t be the final step the telescope must complete before beginning its science mission…