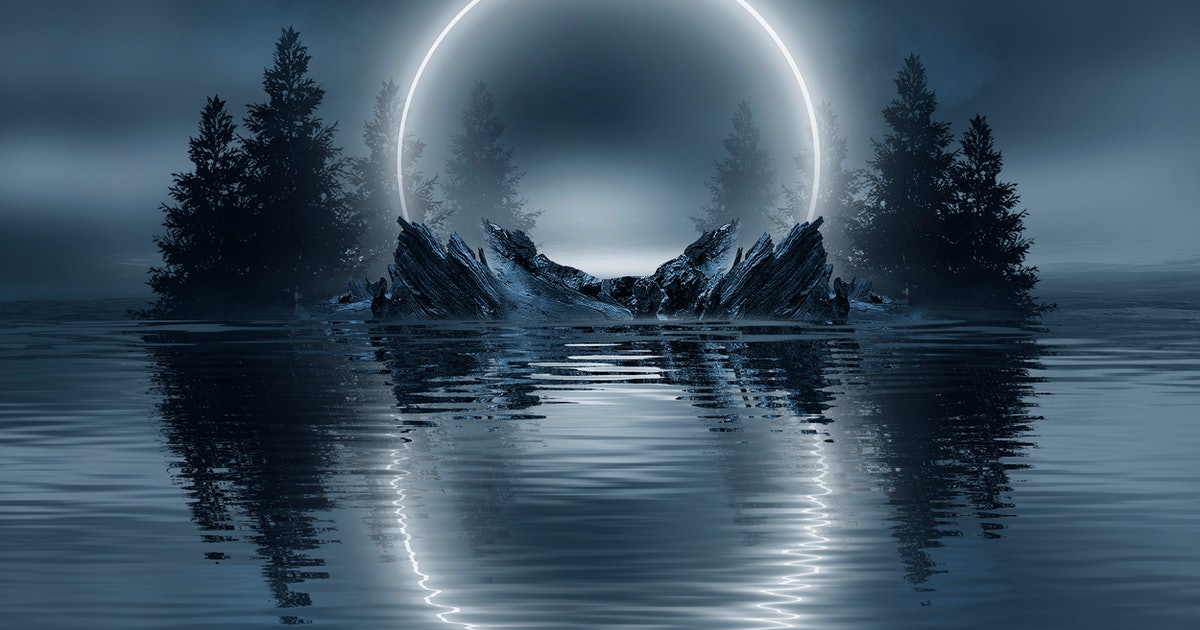 Even on his worst days, Martin Scorsese is an artist worthy of scholarship.

In a career defined by dramas like Raging Bull, The Last Temptation of Christ, and Goodfellas, Scorsese’s few forays into genre, like horror, still come with pristine polish marked by elaborate, almost dream-like staging. Cape Fear, Scorsese’s 1991 horror about a freed statutory rapist who stalks a teenage girl, contains plenty of stylistic nods to Universal’s classic monster movies. Note the brass section of the orchestra and the consciously-designed lighting beneath Robert De Niro in one of the movie’s most remarkable visuals.

Almost 20 years later, Scorsese returned to dark fiction in a twisty pulp psychological thriller. It’s arguably not among Scorsese’s best work — which is all relative when talking about an oeuvre that also contains Taxi Driver and The Wolf of Wall Street — but if it were anyone else but Scorsese behind the camera, it would be a career-defining masterpiece.

Just a few months before Christopher Nolan’s Inception had Leonardo DiCaprio question his reality, and begged its audience to do the same with its ambiguous ending, Scorsese unleashed Shutter Island, and it’s the movie you need to stream before it leaves Netflix on January 31.

In Shutter Island, DiCaprio stars as U.S. Marshal Edward Daniels, an Army veteran of World War II still haunted by what he saw in the liberation of Dachau. Along with a new partner, Chuck Aule (Mark Ruffalo), Edward investigates the case of a missing patient at Ashecliffe Hospital, a facility for the criminally insane on remote Shutter Island.

Run by Dr. John Cawley (Ben Kingsley), the facility has a reputation for taking in the most dangerous patients and using the most radical treatments to heal them — or so they claim. It isn’t long before Edward suspects something foul at the heart of Ashecliffe. Meanwhile, the man who killed his wife, Dolores (Michelle Williams), is a patient in the hospital, which only means Edward has other reasons for being here, at a remote place where sunny days are as lush, warm, and green as its stormy weather can be brutal and unforgiving.

Released in February 2010, it’s hard to say what counts as a “spoiler” or not. I’ll be delicate; the movie still works best when you know little about its “twist” ending (if it’s not been spoiled to you already). Regardless, Shutter Island is a stylish masterwork from a master stylist and is worth watching for Scorsese’s craftsmanship alone. (A word of praise must also be dedicated for cinematographer and frequent Scorsese collaborator Robert Richardson, whose choices of colors tell as much of a story as screenwriter Laeta Kalogridis’ script and Scorsese’s direction.)

Working off a screenplay by Kalogridis, whose IMDB runs the gamut of everything from the 2001 Tomb Raider to most recently Netflix’s Altered Carbon (and currently Netflix’s adaptation of the anime Sword Art Online), Scorsese delivers a gleefully grimy noir that flirts with the surreal. Multiple times DiCaprio’s Edward (also nicknamed “Teddy”) enters an impossible dreamscape full of opposing senses. In one memorable instance, Edward finds his beloved wife turn to ash and running water in his hands while a raging fire surrounds him.

Such elements play an indelible part throughout Shutter Island. No spoilers still, but Edward’s life (at least what the film tells us) is marked by the wrath of elements. Death by drowning and arson are all part of Teddy’s story, and it continues to be that way on Shutter Island. It’s a heavy storm that keeps him grounded in a damned place, it’s the violent oceans that make him sick, and it’s fire that ultimately leads him to the truth, both by way of an enigmatic antagonist (Max Von Sydow) who is introduced sitting before a fireplace and much later, an exploding car.

I won’t dwell on the exact details of the “twist,” but I will praise it for being archetypical of Shutter Island’s early 20th-century pulp inspirations. It feels as if Scorsese developed a taste for the mystery section at Barnes & Noble. And that’s hardly a bad thing. Reddit smart alecks may deem the ending weak — and it is quite telegraphed and obvious early on if you pay close attention — but that doesn’t negate the work that makes up the rest of the movie. And the work is strong.

Shutter Island isn’t Scorsese’s best; it’s mid-tier in the director’s prolific body of work. But mid-tier Scorsese is still Scorsese. There’s more artistry, intrigue, and activation of one’s senses than the latest money laundering scheme masked as a Netflix original. (Netflix isn’t streaming this in 4K, but find a copy of this film in that format and you’ll almost feel the film’s plentiful rain, wind, and dirt yourself.) Just like its characters, you can never leave Shutter Island behind. You can turn off the movie, but there’ll always be a part of you still there.

Shutter Island is streaming on Netflix until January 31.

Even on his worst days, Martin Scorsese is an artist worthy of scholarship. In a career defined by dramas like Raging Bull, The Last Temptation of Christ, and Goodfellas, Scorsese’s few forays into genre, like horror, still come with pristine polish marked by elaborate, almost dream-like staging. Cape Fear, Scorsese’s 1991 horror about a freed…

Even on his worst days, Martin Scorsese is an artist worthy of scholarship. In a career defined by dramas like Raging Bull, The Last Temptation of Christ, and Goodfellas, Scorsese’s few forays into genre, like horror, still come with pristine polish marked by elaborate, almost dream-like staging. Cape Fear, Scorsese’s 1991 horror about a freed…