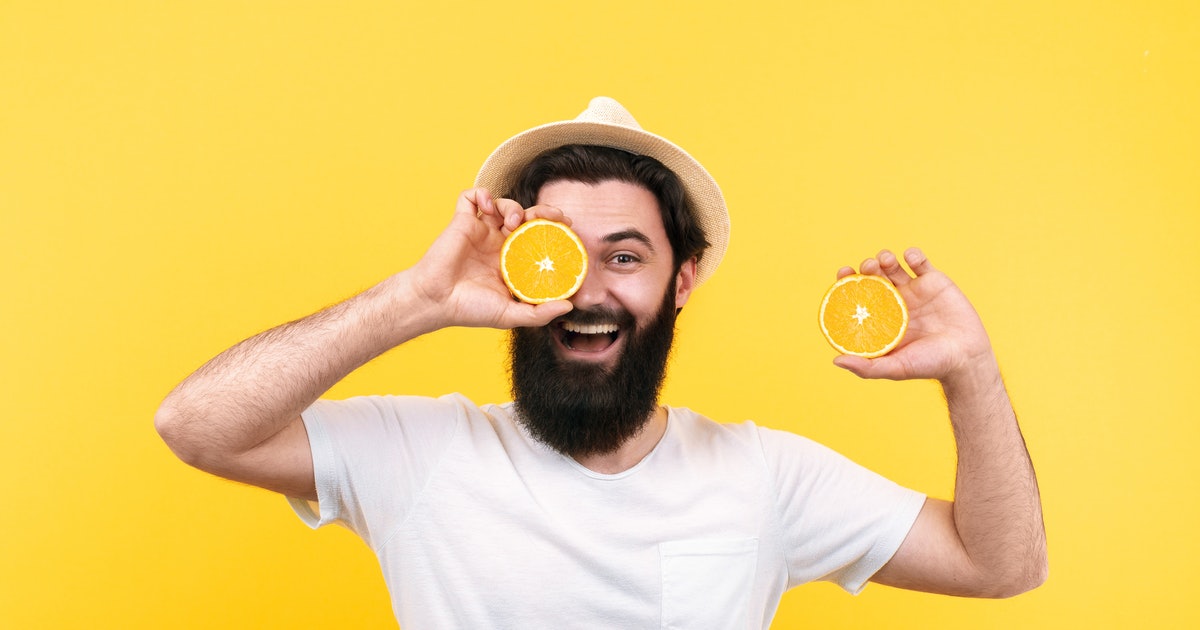 Which diet is the healthiest? One eating hack can boost more than your body

Scientists, nutritionists, and social media influencers have made their careers exploring what — exactly — constitutes the best diet. In recent years, the paleo diet, which tries to recreate what our ancient ancestors supposedly ate, has done battle with the keto diet (essentially a version of the Atkins) and intermittent fasting (which insists it is not a diet) for supremacy. But there is one diet almost all scientists agree is healthy for your body, your brain — and perhaps even the planet.

Many nutritionists have long stressed that a well-balanced diet comprised largely of veggies, whole grains, nuts and seeds, legumes, and fruits is ideal for a healthy adult body, conferring numerous health benefits.

In other words: a plant-based diet. As it turns out, this kind of diet isn’t just good for human health — it may also save the planet from the climate crisis.

In a recent study published in the journal Nature, scientists show how people in higher-income countries could remove enough carbon dioxide from the atmosphere to help prevent global temperatures from rising above 1.5 or 2 degrees Celsius by switching to a plant-based diet.

Two degrees is the upper warming benchmark laid out by the United Nations’ Intergovernmental Panel to curb the worst effects of the climate crisis.

Specifically, the researchers call out the EAT-Lancet diet as the healthiest diet for you and the planet. Here’s what you need to know.

What is the EAT-Lancet diet?

The global population is projected to grow to 10 billion people over the course of the 21st century. Feeding this growing population in a way that’s sustainable for the planet will be a challenge.

The EAT-LANCET commission brought together leading scientists to determine the best “planetary health” diet — an eating regime to boost human health and safeguard the sustainability of the environment in accordance with the UN’s climate goals. (You can read the full report here.)

People in higher-income nations constitute only 17 percent of the world’s population, but if they shift to a plant-based diet, we could eliminate the equivalent of “approximately 14 years of current global agricultural emissions” according to the researchers.

According to the commission, the two major components of a meal that follows planetary health diet guidelines:

The calorie count would be determined based on the person’s needs, by contrast.

Here’s a more detailed breakdown of what a person can expect to consume on an average day under the planetary health diet:

The scientists in the commission conclude that plant-based diets are a “win-win” for Earth and humanity, stating, “a diet rich in plant-based foods and with fewer animal source foods confers both improved health and environmental benefits.”

Why is the planetary health diet good for Earth?

Food systems in rich countries contribute a lot to the climate crisis. As the researchers in the recent Nature study report, the global food system emits 13.7 gigatons of carbon dioxide emissions annually or roughly 26 percent of total greenhouse gas emissions.

Animal-based production, along with land use, “account for the largest proportion of these emissions.”

“As such, dietary change in high-income countries may hold the potential to substantially reduce agricultural emissions around the world,” the researchers write.

If people in higher-income countries shift to the plant-based diet outlined here and restore animal-based agricultural land to natural vegetation, researchers argue we can reduce annual agricultural greenhouse gas emissions from these countries by 61.5 percent and store as much as 98.3 gigatons of carbon dioxide in the ground.

Beyond saving the planet, EAT-Lancet is also, critically, good for human health, which may help people in richer nations adapt to plant-based diets.

Why is the planetary health diet good for humans?

The food that’s best to cool down a warming planet is also extraordinarily good for human health.

“Healthful plant-based diets should be recommended as an environmentally sustainable dietary option for improved cardiovascular health,” write researchers in a separate 2018 report.

Numerous studies shed light on how plant-based diets can improve or reduce the risk of a variety of health conditions, including:

Animal-based proteins do provide essential nutrients like iron and zinc, so if you’re going plant-based, it’s important to consume enough plant protein from other sources to make up for the loss.

Foods high in iron include legumes, nuts, and seeds, whole grain bread — all of which are included in the ideal plate according to the EAT-Lancet guidelines.

That’s why following a diet with specific guidelines for consumption — like the EAT-Lancet planetary health diet — can ensure you still get essential nutrients and proteins while following a plant-based diet.

The Inverse analysis — Whether you’re trying to convince a friend to reduce their meat consumption or are working to incorporate more leafy greens into your own diet, it’s helpful to remember the connections between the planet and our own bodies.

After all, giving up a cheeseburger because of global warming might seem too abstract, but when you consider that your own heart health is on the line, you’re more likely to select a healthier, plant-based option, which also has enormous benefits for the planet.

Scientists, nutritionists, and social media influencers have made their careers exploring what — exactly — constitutes the best diet. In recent years, the paleo diet, which tries to recreate what our ancient ancestors supposedly ate, has done battle with the keto diet (essentially a version of the Atkins) and intermittent fasting (which insists it is…

Scientists, nutritionists, and social media influencers have made their careers exploring what — exactly — constitutes the best diet. In recent years, the paleo diet, which tries to recreate what our ancient ancestors supposedly ate, has done battle with the keto diet (essentially a version of the Atkins) and intermittent fasting (which insists it is…

The U.K. is taking a bold new approach to Covid-19