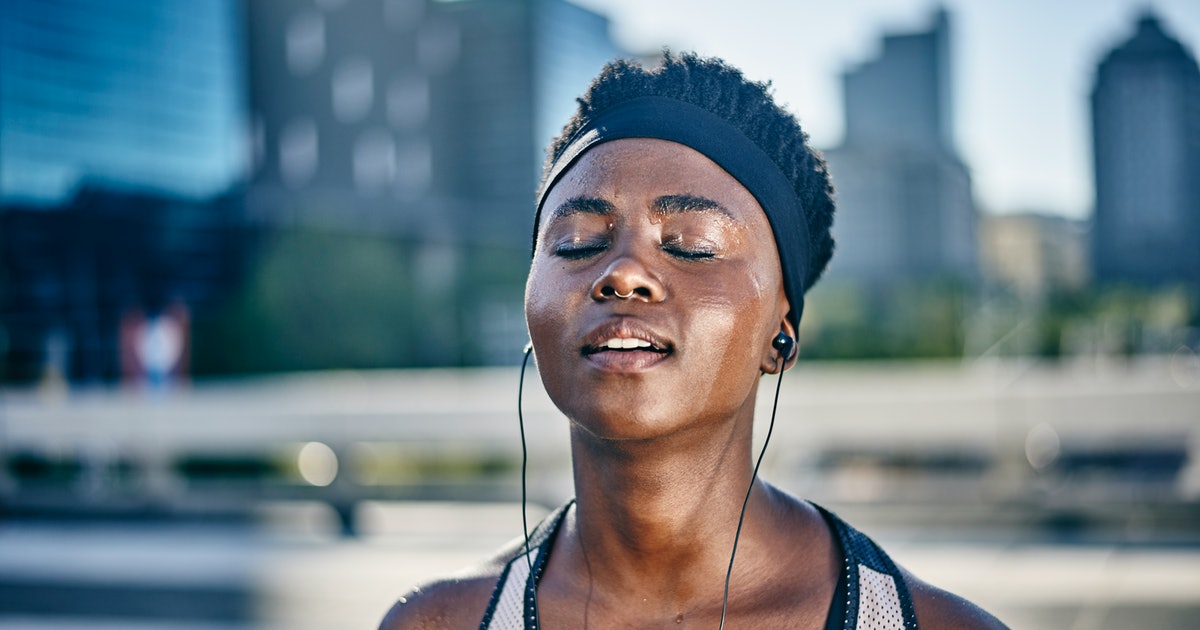 What exercises improve anxiety? Why the answer is unexpectedly simple

Divided into two groups — one focused on low-intensity training and the other high-intensity — the participants went to the facility three times a week for an hour. They did circuits, going from cardiorespiratory exercises like step-ups and lunges to resistance training exercises like push-ups and crunches, ultimately moving through 12 stations along the circuit, twice. Then they did a 5-minute cool-down and stretching.

The people in the study range in age from 18 to 65 years old, but every one of these individuals is united by a commonality: each is diagnosed with an anxiety disorder. The most common diagnosis among the group is generalized anxiety disorder, followed by panic disorder. Anxiety, for many in this group, is chronic: Half have lived with anxiety for at least a decade.

In a study published in the January edition of the Journal of Affective Disorders, researchers reveal how all of these individuals experienced a significant reduction in anxiety after completing the exercise program. Ultimately, the participants went from a baseline of moderate to high anxiety to low anxiety. Their experience was the opposite to that of a control group who was only given advice on physical activity from a physiotherapist, but who experienced little change in their anxiety (they also got a 3-month gym membership after the study was over).

The results specifically speak to the influence of exercise on anxiety: It’s established that moving your body benefits mental health, especially depression, but the study authors say previous research on anxiety and exercise has been inconclusive.

And contrary to the initial hypothesis, changes in cardiorespiratory fitness and muscle strength did not significantly correlate to changes in anxiety symptoms. The intensity of a workout is not necessarily a game-changer either: The low-intensity group benefited almost as much as the high-intensity group, the difference being so slight that the first author, Malin Henriksson, says it doesn’t matter in the grand scheme of things. What matters is that exercise helped — and could be a new treatment for anxiety.

Henriksson is a doctoral student at the University of Gothenburg. She’s also a general practitioner, as is senior author Maria Åberg. Henriksson tells me she and Åberg have seen many patients with anxiety, and “seen a large need for more treatment alternatives.”

One alternative could be prescribed exercise.

Today’s standard treatments for anxiety are cognitive-behavioral therapy (CBT) and drug medications. These treatments are helpful for many, but not for all.

But while exercise has a lower barrier to entry than therapy and medication, it’s not necessarily an easy additive. Cost, childcare, and a lack of time all keep people away, especially those in low-income groups. We know exercise is good for us, but regular exercise can be difficult to execute.

This reality may, in part, explain some of the success seen in this study group: Many in the study group didn’t work out before participating; their cardiorespiratory fitness was considerably lower and their alcohol use was higher compared to the Swedish population. Twenty-seven of the participants were on sick leave. This may underlie why the low-intensity program resulted in “a significant increase in physical activity compared to their previously sedentary lifestyles,” the researchers write.

It’s also good news, demonstrating gains can be made by people who are physically capable. How frequently one needs to exercise to see these benefits, however, isn’t certain: Henriksson emphasizes her team can only say “you have to exercise 12 weeks, 3 times a week, 45 to 60 minutes per occasion to get the benefit.”

Work is underway to see if the changes last: The same team is analyzing the results from the one-year follow-up. For now, Henriksson’s advice is guided by her clinical observations: Patients who routinely exercise and then stop find they get anxious again quite quickly.

“Exercise can take many forms — for example, swimming, cycling, dancing; power-walking — but it’s important you do it regularly and you get the pulse to go up and start sweating,” Henriksson says.

How does exercise help mental health?

It’s not clear why exercise improves mental health, namely because it there may be several different mechanisms at play.

Regular fitness activity, for example, is known to enhance the creation of blood vessels, communication between nerve cells and brain synapses, and the new formation of nerve cells from stem cells, Henriksson says.

“… mental distraction and improved self-confidence can also be a part of the improvement.”

Other studies suggest exercise can reduce levels of proinflammatory cytokines, increase levels of beta-endorphins, reduce response to stress through regulation of the hypothalamic-pituitary-adrenal axis, and increase levels of endocannabinoids in the bloodstream. This boost promotes relaxation.

“Psychological theories propose mental distraction and improved self-confidence can also be a part of the improvement,” Henriksson says. The study team believes — but can’t yet prove — exercising as a group also benefited the participants, and the presence of a supportive physiotherapist at the training sessions likely helped too.

These results seemingly counter objectives typically stressed over in the gym: you don’t need to get stronger, or get skinnier, or prove your ability to withstand fatigue to see benefits. You do need to sweat and you do need to show up. Your brain can take it from there.

11 space missions and projects to look forward to