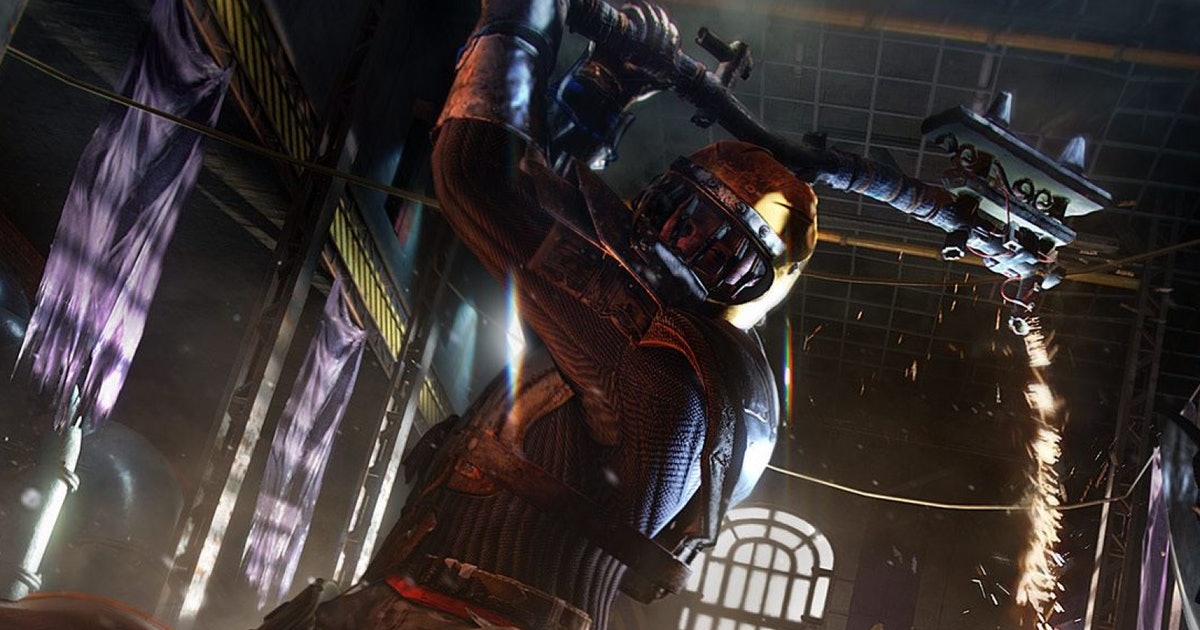 Dying Light 2 Stay Human is a zombie game that has been in the works for several years now, but after many hurdles and delays, production is finally wrapping up soon. Polish developer Techland is the team behind the original and will strike back with the follow-up, now with the Stay Human subtitle. It seems to be a more ambitious experience than its predecessor, with more branching narrative paths, improved gameplay, better parkour, and a larger world. Here’s everything we know about Dying Light 2.

When is the Dying Light 2 release date?

After several delays, Dying Light 2 will finally launch on February 4, 2022. It was originally supposed to launch a couple of years ago, but Covid-19 and other factors caused internal delays. Thankfully, it’ll be out soon.

Is there a Dying Light 2 trailer?

There are numerous Dying Light 2 trailers, but the most recent one was released on January 13, 2022. It highlights the game’s characters, their motivations, and even showcases some new gameplay footage.

But there are several other trailers — some that focus on gameplay, while others are geared towards cinematics.

What are the Dying Light 2 platforms?

Dying Light 2 Stay Human will release for PS4, PS5, Xbox One, Xbox Series X|S, PC, and Nintendo Switch (via the cloud). The game was originally in the works for previous-generation systems but will now launch for new consoles due to its delay.

When does Dying Light 2 take place?

Dying Light 2 takes place 15 years after the original. Modern society has broken down and the sprawling metropolises of yesteryear have become mangled jungles awash with the undead.

A semblance of human society still exists, but warring factions and tribes are murdering each other for resources and territory. Roaming zombies might be the biggest threat in the game, but fellow humans can be just as dangerous.

How long is Dying Light 2?

The main story can be completed in around 20 hours, while it will take you close to 80 hours to finish the story along with all the side quests. If you want to earn 100 percent in the game, it will take you upwards of 500 hours.

What is the Dying Light 2 setting?

Dying Light 2 will take place in the fictional Middle-Eastern city of Harran, just like the first game. Only this time instead of witnessing the fall of humanity, players will be living in the aftermath.

The trailers we’ve seen have depicted a vast, decrepit city that Techland Lead Game Designer Tymon Smektała told Gaming Bolt will be “four times” the size of Dying Light. The city will have seven unique regions that are inhabited by district people and zombies and must be traversed in vastly different ways.

So if you’re one to wander around digital worlds for hours, Dying Light 2 will be a must-buy, . especially with its advanced parkour mechanics.

What will the Dying Light 2 parkour system be like?

Dying Light’s defining gameplay feature was its unique parkour system that let gamers traverse its zombie-infested world like a post-apocalyptic Spiderman, minus the webs. Dying Light 2 is expected to double down on the parkour, news that is sure to excite fans.

Techland’s confirmed it has “doubled” the number of parkour moves. Players will be able to climb, jump, grapple, shimmy, and slide across Harran’s rooftops and abandoned buildings in a fluid way.

If you ever think you’re trapped in Dying Light 2, look up and there might just be a vent you can squeeze into, or a rope to swing away from the horde undead following you.

What will the Dying Light 2 combat and weapons be like?

The game’s dynamic movement will be complemented by an equally customizable combat and weapons system. Much like Dying Light, players will primarily defend themselves with “melee”-style weapons like machetes, hammers, pipes, and essentially any blunt or sharp object that’s around.

Dying Light 2 will enable players to modify their weapons to slice and crush enemies. One gameplay trailer showed footage of an electrically charged machete that can cause anyone slashed by it to explode.

While taking on crazed bandits head-on might be a viable strategy, single-handedly facing off against a mob of zombies isn’t advised. That’s where Dying Light 2’s ultraviolet flashlight and flash-bang come into play.

The zombie infection has evolved and become highly sensitive to UV light. So blasting the undead with beams of UV light will stun them for a few seconds, buying players precious time to escape.

Who are the Dying Light 2 characters?

The main protagonist of Dying Light 2 is named Aidan Caldwell. He’s an infected survivor whose main mission is to find a cure or the outbreak that has decimated the world.

Aidan is gifted with exceptional agility and deadly fighting skills, which players will be able to call upon when they’re brawling on the streets or jumping from skyscraper to skyscraper.

While little is known about Aidan’s backstory, it’s clear that he’s a catalyst for change in a decaying world. It’ll be up to the player to decide how they want to develop Dying Light 2 main character as they search for a cure to the zombie infection.

Aidan could end up being a noble Robin Hood figure, selfish looter, or ruthless killer. The choice will be up to you.

What is the Dying Light 2 story?

Not much has been said about the plot of Dying Light 2, but trailers revealed that there will be two main factions in Harran: the Renegades and the Officers.

Both will have their own agenda, which players will need to balance with their own wants and needs to decide who to side with at different moments. These decisions will impact the world Aidan inhabits, so gamers should choose who they side with and what they do wisely.

Dying Light 2 will be much more of a sandbox RPG than the original and it seems that players’ decisions will heavily influence how the story unravels and ends.

One thing that will remain constant is that Dying Light 2 will be chock-full of zombies who want to feast on Aidan’s flesh. This time around, Techland has given zombies a “life cycle,” meaning the undead will act differently depending on how far along the infection is.

The infected start as a Viral, which is someone who just got bitten and just got infected, so they still show traces of humanity, and at this point they are very quick, very dangerous – they avoid the sun at all costs,” he explained. “But after some time in that state, they turn into what we call Biters, which are your regular zombies; slowly moving infected that, if able, will try and grab you and infect you or eat you, but the sunlight is dangerous to them, and they are not as quick and as agile as the Virals.

Gamers will need to be vigilant as to what zombies they encounter to determine if they can fight them or if they should sneak around them.

What are the Dying Light 2 pre-order details?

For diehard fans who want to ensure they get the game the day of release, Dying Light 2 is currently available for pre-order on Amazon and other retailers.

In addition, a fancy Collector’s Edition was available to pre-order, but has since sold out. There might be extras available on launch day, so be sure to check your local retailers.

Dying Light 2 Stay Human is a zombie game that has been in the works for several years now, but after many hurdles and delays, production is finally wrapping up soon. Polish developer Techland is the team behind the original and will strike back with the follow-up, now with the Stay Human subtitle. It seems…

Dying Light 2 Stay Human is a zombie game that has been in the works for several years now, but after many hurdles and delays, production is finally wrapping up soon. Polish developer Techland is the team behind the original and will strike back with the follow-up, now with the Stay Human subtitle. It seems…

7 exercises to train your mind and body for sex, according to experts