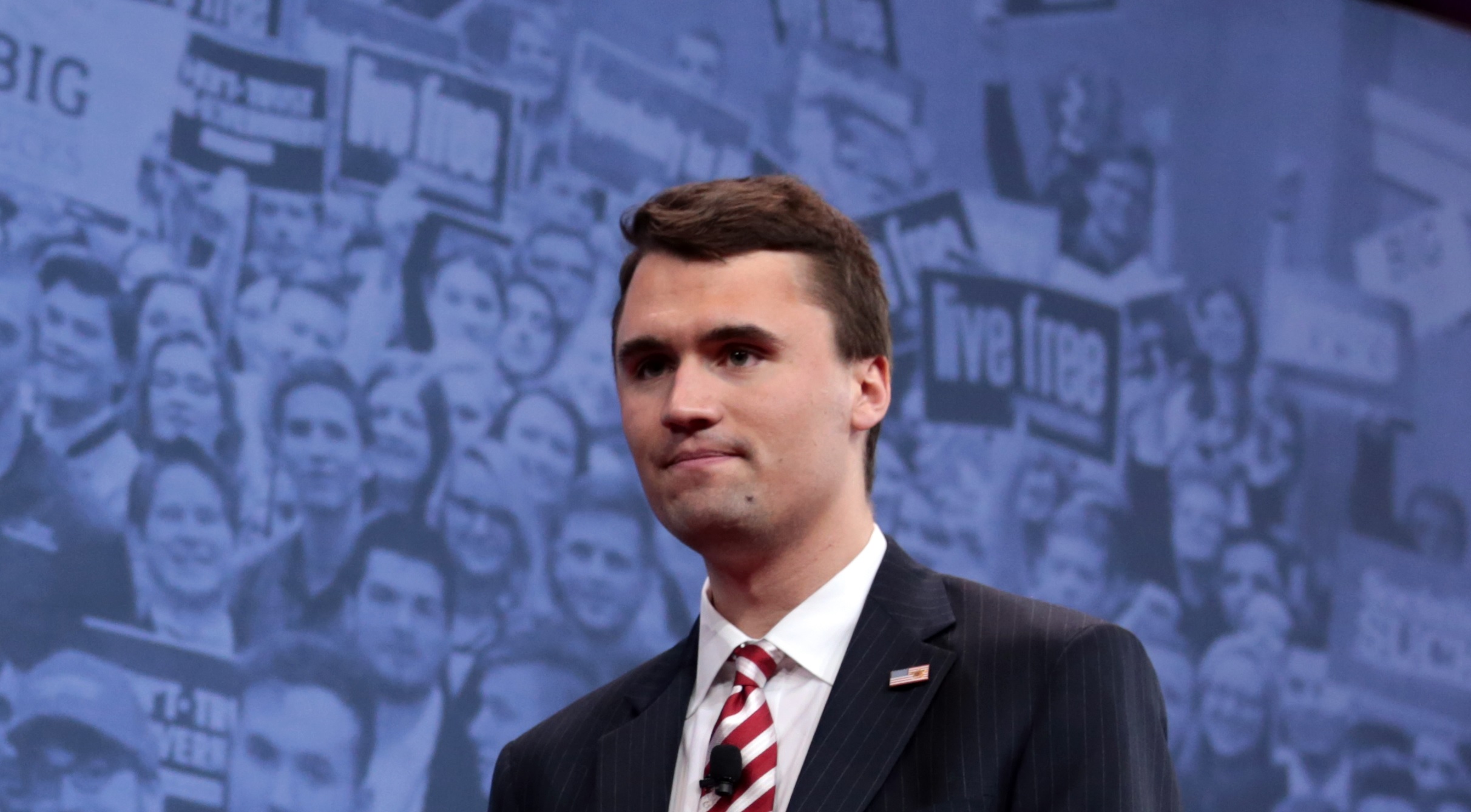 The event consisted entirely of McCoy and Kirk sitting on stage while Kirk rambled endlessly for an hour and a half about a variety of topics, including his belief that the current political and social environment is creating an “existential crisis” for millions of people that is making them susceptible to “taking the red pill” and becoming Christians and conservatives.

“I kid you not, there is a moment that can happen where people have an existential crisis, and it’s happening right now in America,” Kirk declared. “This is not a joke. It’s a serious psychological problem. It is where millions of people right now who have been three times boosted, double mask-wearing, done everything they said they’re going to do, they still get the [COVID-19] virus and they are asking themselves, basically, ‘Where is my place in the universe? I thought that if I followed the instructions of the Leviathan, I would get something in return.’”

“We need to be there for those people,” he continued. “I mean that non-sarcastically. [We need to] slowly show them that there is a whole world out here of the laws of nature, and there is the Gospel, and there is a God, and [Dr. Anthony] Fauci is not that person. You’re seeing that and it’s best manifested in the collective kind of freak out of every person on cable television. They don’t know what to do, and that’s also because they’ve used their tyranny of you and their bullying of you as this kind of open-air kind of therapy exercise because they have such unsettled problems in their own soul that they’d rather torture you than actually go find salvation themselves. I’m not kidding. It really is that dark. It is.”

Right Wing Bonus Tracks: That One Slipped Out