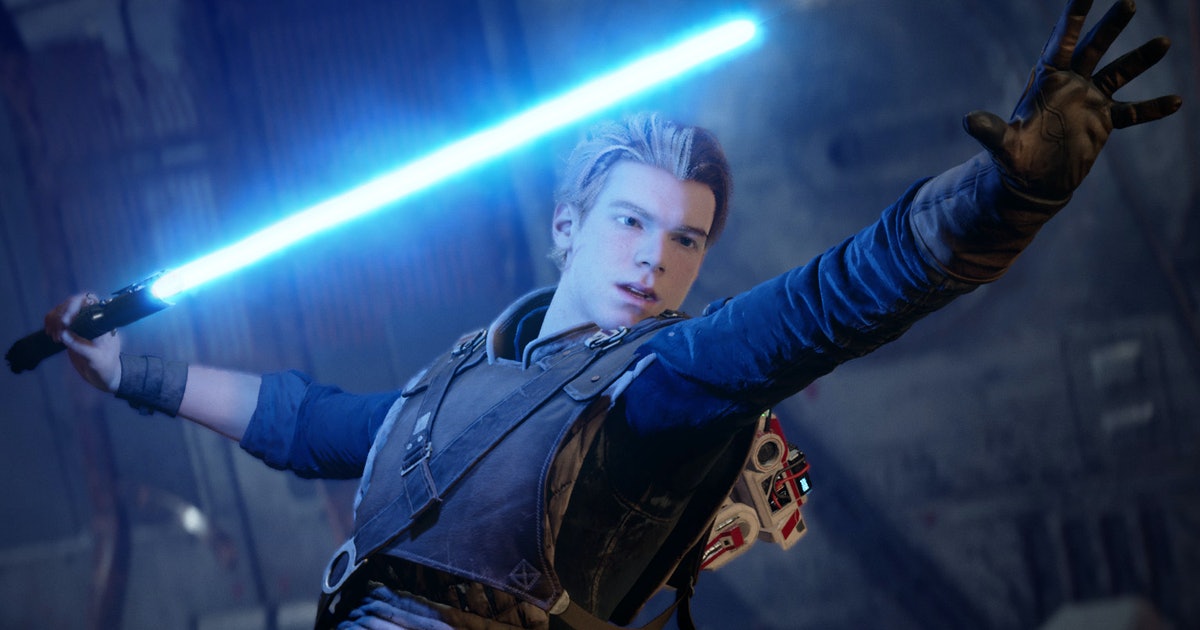 Star Wars Jedi: Fallen Order was a game-changer. As difficult as it could be to imagine, Jedi: Fallen Order is an exceptionally good Star Wars game. According to an earnings call in May 2020, EA CEO Andrew Wilson agreed. Wilson referred to it as a franchise-starter, suggesting follow-ups such as Jedi: Fallen Order 2 are already being prepared for release. While that was the first official word, murmurs on the sequel supposedly began leaking in February 2020. Here’s everything we actually know about Jedi Fallen Order 2.

When is the Jedi: Fallen Order 2 release date?

The Star Wars fan blog, Bespin Bulletin stated that Jedi: Fallen Order 2 is currently internally scheduled to launch in fall 2022, possibly around the same time as The Mandalorian season 3. No other source has corroborated the date, but nearly three years is a reasonable development time, especially considering how quickly Respawn Entertainment is capable of developing titles. The first Titanfall title was released in March 2014, and Titanfall 2 released just two years later in October 2016 without any publicly known delays.

According to GamesBeat reporter Jeff Grubb, EA is planning to reveal Jedi: Fallen Order 2 before E3 2022. You can “expect to hear about that game in a significant way before E3,” Grubb said on a Giant Bomb podcast. Grubb also understands that it’s increasingly unlikely the game will launch in 2022, though it’s not impossible.

Not quite. The earnings call let slip that Jedi: Fallen Order was the start of a franchise, which implies numerous possibilities. Perhaps there’s going to be a spin-off similar to how Respawn Entertainment created Apex Legends from Titanfall 2? Our bet isn’t on a battle royale game, but we’ll likely see something else that picks up where the first game left off.

Jedi: Fallen Order was even popular enough to develop a May the Fourth update that included New Game Plus. Game Director Stig Asmussen once refused to add that feature, stating it would “kind of break things.”

How Jedi: Fallen Order sets up a sequel

Jedi: Fallen Order concludes with Cere and Cal Kestis deciding that neither of them would be effective at rebuilding the Jedi Order, leading them to destroy the Holocron containing locations of find Force-sensitive children throughout the galaxy. “Their destiny should be trusted to the Force,” Cal says before he destroys the Holocron with his lightsaber.

The sequel could do one of a few things. Firstly, a sequel could continue the Mantis crew’s adventures. They could run into other active Jedi or Force-sensitive children, providing them a chance for redemption. Such a serendipitous event would be the will of the Force, so they surely couldn’t deny a second chance at leading a new Jedi Order.

As part of an interview with CBR, Cal Kestis actor Cameron Monaghan said the following:

Going forward, I would very much like to see us continue to explore Cal, and also put him in very different situations, and see how he changes as he gets older, as he ages throughout a very dark period.

It’s unclear if this will come to fruition, but there’s no shortage of possibilities with the next game.

Jedi: Fallen Order’s main story took place in 14 BBY (Before the Battle of Yavin depicted in A New Hope). If Jedi: Fallen Order 2 remains in the pre-New Hope era, it might skip a little bit, perhaps to 6 BBY? Given Saw Guerra’s presence as a supporting character in the first game, that could mean he’ll return in the sequel. If he does, the game can’t pass Rogue One in the timeline, which took place in 0 BBY.

What Star Wars characters might show up in Jedi: Fallen Order 2?

Jedi: Fallen Order takes place immediately before Solo. If the sequel takes place after, we could see Han Solo and Chewbacca pop up. Cal is already affiliated with the Wookie population on Kashyyyk. Perhaps the game could double as a sequel to Solo? It could even happen concurrently to that film.

Darth Maul could appear, too, finally, providing a follow-up to the partnership between him and Qi’ra implied during Solo’s coda. This could also bring an appearance from Kanan Jarrus from Star Wars: Rebels. It would be nice for Cal and Cere to meet another former Jedi.

Perhaps. Jedi Fallen Order only featured cosmetics like new ponchos as DLC, but it’s possible that the sequel will have far more robust post-release support. EA has a tendency to provide support to unexpectedly popular games.

Star Wars Squadrons was intended to be a complete package as launch, with no intentions to expand the game after release. Presumably, due to its surprising popularity, EA has changed its tune. The game has received numerous updates, additional weaponry, ships, and maps.

Assuming Jedi Fallen Order 2 launches in 2022 or 2023, it will almost certainly be next-gen exclusive. If it’s not a sports game franchise, EA is rather quick to abandon previous-gen systems. Star Wars Battlefront launched in 2015, two years after the PS4 and Xbox One debuted. The game was released exclusively on next-gen consoles.

Jedi Fallen Order 2 will allegedly follow a similar timeline in relation to the latest console generation, so it’ll likely be exclusive to PS5 and Xbox Series X. This would be great, so as to not hold the game back by attempting to develop it for weaker hardware, which famously happened with games like Cyberpunk 2077.

Take-Two just gave us our most credible update yet