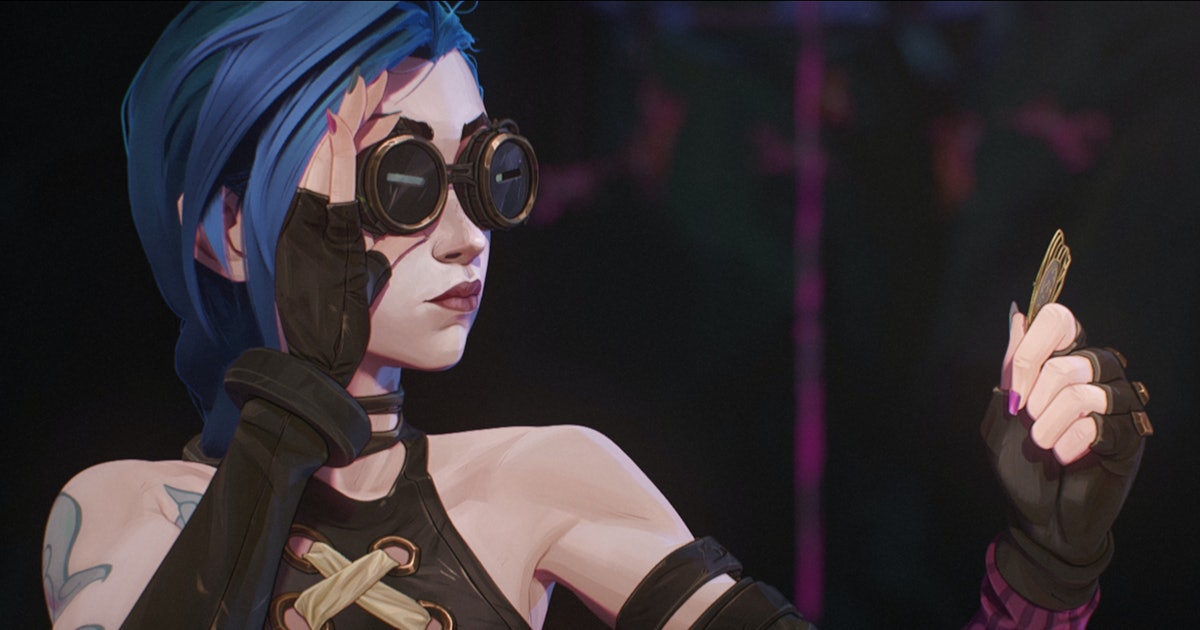 Arcane’s critical acclaim and high viewership made a second season seem inevitable, so it’s no surprise that Riot Games and Netflix are giving us more of this League of Legends animated series. A second season was confirmed to be in production in November 2021, the same day Arcane Act 3 was released. How exactly do Riot Games and Netflix plan on following up on such a fantastic and thrilling show?

When is the Arcane Season 2 release date?

While we know that the second season of Arcane is greenlit and in development, no firm release date timeline has been established. The official Arcane Twitter account confirmed the second season on November 20, 2021. Riot Games CEO Nicolo Laurent tweeted that same day that Season 2 is “not coming in 2022.” He doesn’t get any more specific than that other than to promise it won’t take six years.

In all likelihood, we’re looking at a 2023 release.

Is there an Arcane Season 2 trailer?

Yes, there is. In it, we hear new voice lines from Vi, Jinx, and Caitlyn as they discuss having to confront each other again. Check it out below:

One interesting tidbit here: It sounds almost like you can hear the mechanical heartbeat of Warwick, a half-machine, half-werewolf champion from League of Legends.

Arcane ends on a massive cliffhanger. Ekko, Vi, and Caitlyn work together in Act 3 to return the Hextech to Piltover. Jinx confronts them and manages to get the Hextech back, nearly at the cost of her own life. When Silco discovers this, he brings Jinx to Signed, who revives her but destroys her remaining sanity in the process.

Vi and Caitlyn tell the Piltover Council what’s happening, but Vi walks out after the Council says they’d consider compromising with Silco. Vi and Jayce then decide to build their iconic Hextech weapons and destroy Silco’s operations, but Jayce pulls out of the deal after accidentally harming a child during a raid.

After some manipulation from Mel Medarda and her mother from Noxus, Jayce decides that compromising with Silco is the best path forward. Jayce is willing to make Zaun independent but asks that Silco gives up Jinx. Unsettled by what she sees as betrayals from both Vi and Silco, Jinx kidnaps them and Caitlyn. In the ensuing chaos, Jinx eliminates Silco, who tells Jinx that he never would’ve given her up to Piltover.

Jinx then fires a powerful Hextech weapon right at the Piltover Council’s building. As Vi and Caitlyn watch in horror, a montage reveals that Heimerdinger and Ekko are working together and that Vander is still alive and being turned into the Champion Warwick by Signed. The Piltover Council successfully votes to make Zaun independent, but the episode ends right as the weapon is about to hit Mel.

What is the Arcane Season 2 plot?

Arcane Season 2 will need to deal with the immediate fallout of Jinx’s attack on Piltover’s Council. Mel, and possibly some other council members, will likely perish. Rather than gain independence, Zaun will likely be drawn into war against Piltover. Jayce, at the very least, will want revenge for the attack.

Meanwhile, Vi and Jinx’s personal stories will continue, as Vi will have to confront the fact that her sister is Powder is truly gone and that the destructive, chaotic Jinx might be all that remains. Viktor and Vander/Warwick also need to complete their journies and become the recognizable League of Legends Champions that we know and love.

Series writer Amanda Overton also hinted over Twitter that Caitlyn is bound to figure out eventually that Vi and her friends were who blew up that building when she was younger. This could certainly lead to some drama.

Who is in the Arcane Season 2 cast?

While an official cast has not been shared, we expect many of Arcane’s voice actors to reprise their roles in the new season. The following actors are confirmed in the trailer:

Based on the status of these characters at the end of the season, we also expect the following actors to return as well:

Arcane Season 2 is in development at Netflix.

Arcane’s critical acclaim and high viewership made a second season seem inevitable, so it’s no surprise that Riot Games and Netflix are giving us more of this League of Legends animated series. A second season was confirmed to be in production in November 2021, the same day Arcane Act 3 was released. How exactly do…

Arcane’s critical acclaim and high viewership made a second season seem inevitable, so it’s no surprise that Riot Games and Netflix are giving us more of this League of Legends animated series. A second season was confirmed to be in production in November 2021, the same day Arcane Act 3 was released. How exactly do…

The horror slasher sequel is a new low for the franchise