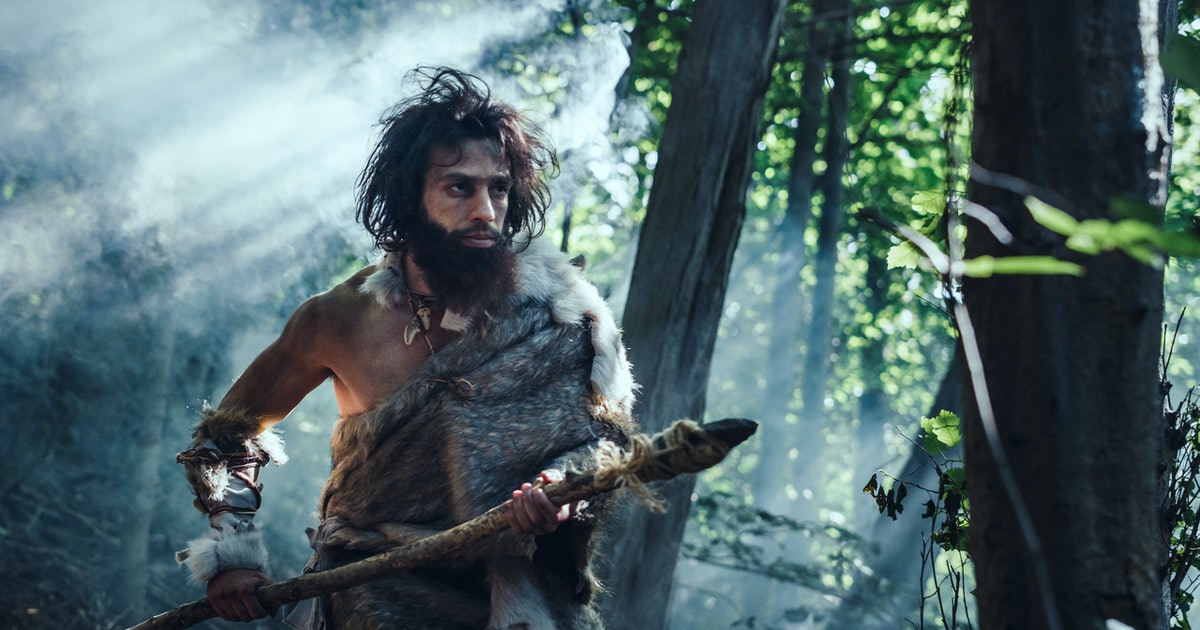 Fossils that “clearly foreshadow” modern humans are 30,000 years older than we thought

Fixing the timeline of human history has been one of archeology’s most exciting — and frustrating — endeavors. In part, that’s because scientists have limited fossil evidence to help them put a pin on when the earliest Homo sapiens arose in eastern Africa. But new archaeological methods let us re-examine existing fossils with a fresh perspective — leading to new discoveries. And this latest one completely defies what we thought we knew about the oldest humans.

The discovery — The Omo I and Herto fossils, found in East Africa, are the oldest known Homo sapiens fossils yet discovered in the region — but a new study shows they are tens of thousands of years older than we thought. Older studies had dated the Omo I and Herto fossils to 197,000 years old and between 155,000 to 160,000 years old, respectively. They are, in fact, far older.

“The Omo I and Herto specimens are the oldest Homo Sapiens that have been found so far [in the region], so their discovery and their age are critical to understanding the emergence of our species,” Céline Vidal, lead author on the study and a volcanologist at Fitzwilliam College, tells Inverse.

Vidal and her team use ancient volcanic eruptions to date the human fossils. In a study published Wednesday in the journal Nature, they re-examine the Omo I and Herto fossils in Ethiopia. The findings push back the starting point for human history in eastern Africa by some 36,000 years.

How they did it — In the past, scientists had used the age of the volcanic ash layer beneath the old bones to infer when the fossils were deposited.

But, “there was some uncertainty on the position of this layer relative to the fossil,” Vidal says.

Unfortunately, the sediment layer above the fossils contains a kind of thick volcanic ash known as KHS; the grains of this kind of ash are too small to accurately date using the current technology — so this layer was no help in trying to narrow down the fossils’ true age.

Instead, archaeologists have tried to determine the Omo I and Herto fossils’ ages using the signatures of other past volcanic eruptions in the area.

“While studying big eruptions from the Ethiopian Rift, we identified a colossal eruption of Shala volcano, which occurred some 233,000 years ago,” Vidal says. “The age was obtained from pumice rocks found near the volcano.”

In this study, Vidal’s team used a dating method known as “single crystal argon-argon” dating — in this method, the scientists measure the amount of the element argon in volcanic minerals like ash and pumice rock. This signature allows scientists to pinpoint when the magma originally erupted from the Earth’s surface.

Brian Stewart, an assistant professor of anthropology at the University of Michigan who was not involved in the study, tells Inverse that, generally, “single-crystal argon-argon dating is very well established and reliable,” and is “beautifully suited” to studying fossils in eastern Africa due to the history of volcanic eruptions in the area.

“It is a remarkable method because it can go as far back in time as the age of the Earth,” Vidal says. Or, in the case of Vidal’s work: As far back as the time of the oldest modern human beings.

What they found — The researchers obtained a more precise minimum age of the Omo I fossils, specifically that they are likely 233,000 years old.

It’s worth keeping in mind that the margin of error is pretty significant: Plus or minus 22,000 years — so they may be even older or younger.

“The error margin associated with this new date is obviously very large, and at its upper — younger — margin does not massively change the previous age estimate of the Omo I finds, perhaps moving it back in time by 10-15,000 years,” Stewart says.

If their true age is closer to the median estimated date of 233,000 years — or even older — then the finding is “definitely significant” Stewart adds.

Either way, the Omo I fossil specimens — the oldest known Homo sapiens in eastern Africa — have officially become much, much older. Since some archaeologists believe early modern humans may have originated in this region, that makes the findings all the more significant.

“Our findings push the age of the oldest Homo sapiens to later than 200,000 years,” Vidal says.

“The Omo I fossils exhibit traits that much more clearly foreshadow later Homo sapiens than those displayed by what have been proposed as the very earliest specimens in the sapiens lineage: the 300,000-year-old fossil skulls from Jebel Irhoud in Morocco,” Stewart says.

The discovery puts the archaeological date of the Omo I fossils in closer proximity to this evolutionary timeline for Homo sapiens.

“This new age constraint is congruent with most models for the evolution of modern humans, which estimate the origin of H. sapiens and its divergence from archaic humans at about 350–200 thousand years ago,” Vidal says.

The findings could help settle another longstanding archaeological debate: Did our species originate in a single area in eastern Africa, or from multiple areas of the continent?

“Current opinions of our species’ origins have shifted away from a single-region African model and towards a multiregional African model,” Stewart says.

The updated timeline of the Omo I fossils could shift the thinking about where and how humans evolved in Africa once more, Stewart explains:

“If the more modern-looking Omo specimens turn out to fall squarely within that time envelope, we may need think twice before we toss out a single origin model altogether, especially one that sees our species evolving across a single interconnected region that was much larger than previously imagined.”

What’s next — For now, Vidal and her team are clear: This is far from a definitive conclusion on the origins of humanity. While the study provides an updated “minimum age” for these fossil specimens in eastern Africa, the “maximum age” — i.e., the oldest age of the Omo I humans — is still a mystery.

Also, further research is needed to provide a more accurate age for the Herto fossils — the other significant site of ancient Homo sapiens found in the region.

“We can only date humanity based on the fossils that we have, so it’s impossible to say that this is the definitive age of our species,” Vidal says.

Future fossil findings could very well push the timeline of modern Homo sapiens “even further back in time.”

“The study of human evolution is always in motion; boundaries and timelines change as our understanding improves,” Vidal says.

Abstract: Efforts to date the oldest modern human fossils in eastern Africa, from Omo-Kibish1–3 and Herto4,5 in Ethiopia, have drawn on a variety of chronometric evidence, including 40Ar/39Ar ages of stratigraphically associated tuffs. The ages that are generally reported for these fossils are around 197 thousand years (kyr) for the Kibish Omo I3,6,7, and around 160–155 kyr for the Herto hominins5,8. However, the stratigraphic relationships and tephra correlations that underpin these estimates have been challenged6,8. Here we report geochemical analyses that link the Kamoya’s Hominid Site (KHS) Tuff9, which conclusively overlies the member of the Kibish Formation that contains Omo I, with a major explosive eruption of Shala volcano in the Main Ethiopian Rift. By dating the proximal deposits of this eruption, we obtain a new minimum age for the Omo fossils of 233 ± 22 kyr. Contrary to previous arguments6,8, we also show that the KHS Tuff does not correlate with another widespread tephra layer, the Waidedo Vitric Tuff, and therefore cannot anchor a minimum age for the Herto fossils. Shifting the age of the oldest known Homo sapiens fossils in eastern Africa to before around 200 thousand years ago is consistent with independent evidence for greater antiquity of the modern human lineage.

Fixing the timeline of human history has been one of archeology’s most exciting — and frustrating — endeavors. In part, that’s because scientists have limited fossil evidence to help them put a pin on when the earliest Homo sapiens arose in eastern Africa. But new archaeological methods let us re-examine existing fossils with a fresh…

Fixing the timeline of human history has been one of archeology’s most exciting — and frustrating — endeavors. In part, that’s because scientists have limited fossil evidence to help them put a pin on when the earliest Homo sapiens arose in eastern Africa. But new archaeological methods let us re-examine existing fossils with a fresh…