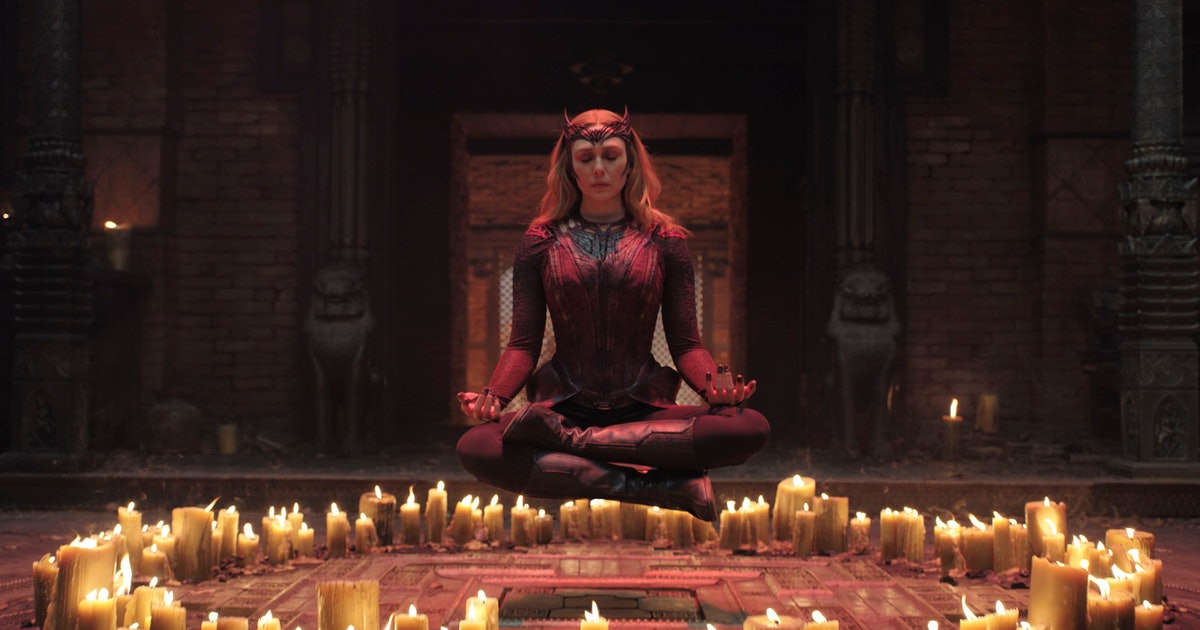 Why introducing the X-Men is… madness

Be careful what you wish for…

Spider-Man: No Way Home changed the game in several ways, but arguably the most important was in its deft handling of nostalgia. We all love to be reminded of the things that made us fall in love with a genre, character, or time period, and Hollywood loves to take advantage of that fact, but in 2022, we’ve reached the point where it’s no longer enough to simply say, “Hey remember this?”

No Way Home certainly has its share of meme-worthy callbacks — from “the power of the sun in the palm of my hand” to “I’m something of a scientist myself” — but the film also goes far beyond that. The latest Spider-Man movie uses these cameos to strengthen Tom Holland’s character, setting him up to be the best possible version of Peter Parker in future movies.

Sony and Marvel have set a new standard for nostalgia by using it to enhance the character arcs and themes we already love. But was it a fluke, or can the Marvel Cinematic Universe repeat this magic again?

Doctor Strange in the Multiverse of Cameos

As we move closer to the MCU’s next major film, Doctor Strange in the Multiverse of Madness and fans start clamoring for even more cameos, it’s important to remember the lessons of Spider-Man: No Way Home: the return of Tobey Maguire and Andrew Garfield isn’t a moment that can be copied and pasted with other characters.

One of the biggest rumors for the Doctor Strange sequel is that it will finally introduce mutants into the MCU. This makes sense when you consider the Scarlet Witch’s involvement in Multiverse of Madness. WandaVision already confirmed she had latent powers as a child, and Wanda plays a key role in the X-Men comics. (Plus, she’s Magneto’s daughter — sort of.)

What I’m less certain about is that the mutants who show up in Doctor Strange 2 will be the same versions from Fox’s 20-year X-Men saga. While it makes sense for Ryan Reynolds Deadpool to show up in the MCU, given his fourth-wall-breaking awareness, I’m not sold on the whole crew of Fox X-Men being ported into the MCU. And yes, that includes Hugh Jackman’s Wolverine. Sorry, folks.

The MCU and the X-Men

Here’s the thing, I’m a fan of Fox’s X-films. X-Men (2000) was the first superhero film I saw in theaters, and I saw every one since in theaters as well (save for The New Mutants, which I blind bought on Blu-ray). But those films strayed very far from the source material. Movie characters like Storm, Apocalypse, and Cyclops barely resemble their comic-book counterparts at times. And that’s not even getting into the nonsensical continuity or the handling of the Dark Phoenix Saga (twice), which really would have benefitted from the larger cosmic lore owned by Marvel Studios.

It’s all just too messy to port over into the MCU. Sure, it was a fun misdirect to see Evan Peters show up as Wanda’s “brother” in WandaVision, but trying to combine these two sprawling cinematic universes would quickly become unwieldy.

There have been whispers of Patrick Stewart reprising his role as Charles Xavier in Multiverse of Madness. Recent appearances of Sophie Turner with her hair dyed red again and James McAvoy with a shaved head have reignited theories that the two will show up as the younger iterations of Jean Grey Professor X in the MCU. More recently, we’ve seen rumors of Famke Janssen reprising her role as the older Jean Grey.

Now, I think there is a way for those versions of Xavier and Jean to work within the Multiverse of Madness in a limited capacity. Maybe they use Cerebro to expand the search for mutants across the multiverse, revealing the existence of mutants in the MCU in the process. (At the very least, this would make for a hell of a post-credits scene.)

But the MCU needs the X-Men as long-term characters, and porting over the Fox versions isn’t the way to do it. That worked in No Way Home, where Spider-Man already exists in the Marvel movies, but the MCU needs a new Wolverine, not the same one we’ve seen for years. Not only would this throw the MCU’s sprawling continuity into disarray, but it would rob Marvel Studios of the chance to make the X-Men their own again.

Unlike the three Peter Parkers or returning villains from the Raimi and Webbverse in No Way Home, the X-Men don’t have significant ties to Strange or Wanda at this point. A Hugh Jackman cameo wouldn’t strengthen those characters’ respective arcs, no matter how much fans might want it.

And, if we’re being honest, outside of Wolverine, I doubt any other X-Men cast-member cameos would elicit the same response we saw for Garfield and Maguire. We’ve seen these actors more recently and their franchises went on longer than the various Spider-Man iterations.

But most important of all: Spider-Man is Spider-Man. Fans will always want more Spider-Man movies simply because of the strength of his character. Meanwhile, by the time Disney bought Fox, the X-Men story had pretty much been driven into the ground — or given its characters a perfect ending in the cast of Logan.

How to get the X-Men right

Beyond Multiverse of Madness, Marvel Studios has the opportunity for a fresh start with the X-Men. Not only can it do something totally new without the burden of a 20-year franchise, but it can build a mythology within the MCU that takes advantage of mutant ties to other Marvel characters like Kang, the Eternals, and even the Shi’Ar.

Shoehorning the X-Men into a story about Wanda to drive her own arc would be a mistake and a squandered opportunity. While it’s possible we might see one or two variant cameos (like J.K. Simmons as J. Jonah Jameson), I think mutants are based saved for another movie.

Yes, the X-Men are coming in due time, but the MCU has always succeeded by playing the long game, reinventing characters, and refusing to simply cater to fan expectations (or in this case, X-pectatations). Why would its Wolverine be any different?

THANKS FOR READING, AND AS ALWAYS, KEEP YOUR MIND IN THE GUTTER!

Be careful what you wish for… Spider-Man: No Way Home changed the game in several ways, but arguably the most important was in its deft handling of nostalgia. We all love to be reminded of the things that made us fall in love with a genre, character, or time period, and Hollywood loves to take…

Be careful what you wish for… Spider-Man: No Way Home changed the game in several ways, but arguably the most important was in its deft handling of nostalgia. We all love to be reminded of the things that made us fall in love with a genre, character, or time period, and Hollywood loves to take…