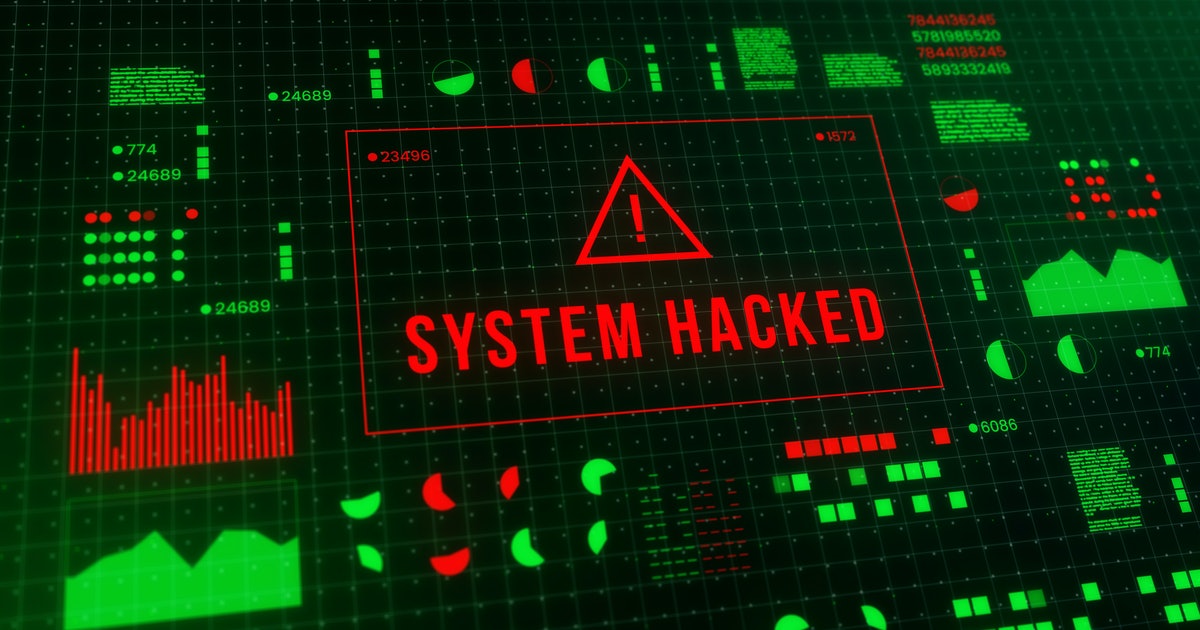 In 1982, Time declined to name a Man of The Year. Instead, the magazine selected a Machine of The Year: the computer. Time noted that “computers were once regarded as distant, ominous abstractions, like Big Brother. In 1982, they truly became personalized, brought down to scale, so that people could hold, prod and play with them.”

But beyond the technological boom, the shadow of nuclear war loomed. While the early ‘80s were a period of tremendous growth, technology also allowed governments to further extend their reach with faster missiles like the Pershing II. Amid all this came John Badham’s 1983 movie that neatly tied the two trends together with a story about teenagers.

WarGames has become a Silicon Valley classic. When Google hosted a 25th-anniversary screening in 2008, cofounder Sergey Brin called it “a key movie of a generation, especially for those of us who got into computing.” It’s easy to see why. While WarGames is skeptical about technology, it places its faith in the hacker.

That hacker is David Lightman, played by Matthew Broderick three years before he was solidified in the ‘80s canon with Ferris Bueller. David, a teenager in Seattle, is mostly pretty ordinary. He could study harder, enjoys cracking jokes at the expense of his teachers, and isn’t particularly close with his parents. But he is phenomenally talented with computers, to the extent that he can hack into his school’s system and alter his grades.

WarGames also suggests that talent with computers can help a young man attract girls. David’s hacking ability impresses his classmate Jennifer (Ally Sheedy), and even though she initially rejects his offer of altering her grade, she later changes her mind. David had already changed it with the expectation that she would eventually come around.

Meanwhile, the U.S. Air Force is having serious personnel problems. They’ve been running surprise nuclear attack drills, and 22% of staff have shown they’re incapable of actually firing the weapons that could kill millions. A wonderfully tense opening scene shows what failure looks like and, in light of these failures, NORAD official John McKittrick (Dabney Coleman) recommends that all command-and-control functions be turned over to a computer system called War Operation Plan Response, or the WOPR.

As that drama unfolds, David uses his computer to dial every phone number in the Seattle area in the hope of eventually finding a computer company. Known as scanning, this was a common hacking technique. But after the movie popularized the idea, it became known as wardialing. David eventually finds his way into a system he doesn’t recognize and is curious to learn more.

This curiosity is what drives David, and perhaps what made him an icon to an early generation of computer wizards. While David does have personal reasons for using computers, what drives him to discover the WOPR is the simple desire to learn what it is. And once he finds out it offers games, well, those are all he wants to play.

David takes a hint from the computer and starts researching the man who created WOPR, Stephen Falken, who apparently died young after his child also passed away. Guessing that the child’s name, Joshua, is a password, David is granted access to a list of games that range from “chess” to “global thermonuclear war.”

Choosing to go nuclear, David initiates the war game. This triggers a panicked reaction from NORAD. There’s a clear sense that adults are clueless in WarGames, especially when David is able to sneak out of military custody when WOPR starts to take the game a little too seriously. These moments help the movie get where it needs to be: David, at the helm of NORAD, trying to outsmart the WOPR.

WarGames demanded that humans control technology, but also lets the computer warn humanity about war’s futile nature. As WOPR is running its simulations, it realizes that the only way to win a war is to not play. Even though the technology in WarGames is out of date, its lessons are still cutting-edge.

WarGames is streaming on Amazon Prime.

In 1982, Time declined to name a Man of The Year. Instead, the magazine selected a Machine of The Year: the computer. Time noted that “computers were once regarded as distant, ominous abstractions, like Big Brother. In 1982, they truly became personalized, brought down to scale, so that people could hold, prod and play with…

In 1982, Time declined to name a Man of The Year. Instead, the magazine selected a Machine of The Year: the computer. Time noted that “computers were once regarded as distant, ominous abstractions, like Big Brother. In 1982, they truly became personalized, brought down to scale, so that people could hold, prod and play with…

3 immediate actions you can take