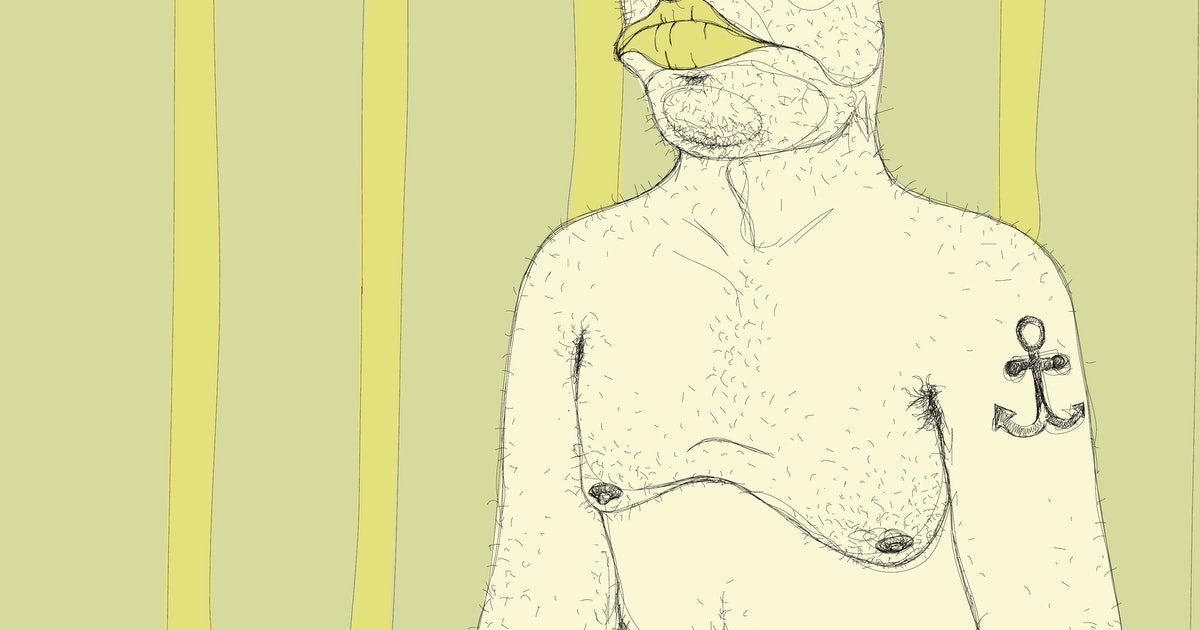 One behavioral science hack can help you succeed

Dry January, the campaign led by Alcohol Change UK that challenges people to get through January without alcohol, is now in its 10th year. In that time it has grown from 4,000 people signing up in 2013 to over 130,000 last year – although it’s likely that a far greater number take part without formally registering.

Whether this is your first attempt at a Dry January or you are a seasoned participant, there are ways you can maximize your likelihood of getting to the end of January without drinking alcohol. Behavioral science offers some insights.

One study that’s useful to draw on is the influential “stages of change model”, created by two American psychologists, James Prochaska and Carlo DiClemente. Originally developed with smokers in mind, the stages of change model has been widely used to help people approach and work through change, such as cutting down or quitting alcohol.

Rather than viewing change as a binary process of either drinking or not drinking, the stages of change model suggests there are five distinct stages to the process.

Rather than waiting until the first of January, it’s worth thinking ahead. It’s harder both physically and psychologically to abruptly stop a regular pattern of behavior, such as drinking alcohol. For those that are dependent on alcohol — it could even prove fatal. Your chances of success are improved if you incrementally reduce your alcohol intake before January, as this provides time for you to adapt physically and psychologically.

Of course, the challenge here is that just before January comes Christmas, and New Year’s Eve — celebrations that are often associated with alcohol consumption. Even if you don’t cut down your alcohol use over this period, being aware of the amount you’re drinking, the triggers that predict alcohol use, and thinking about how you feel afterward can also be helpful preparation for cutting down or stopping alcohol use.

Telling someone that you intend to take part in Dry January creates a kind of contract that is more difficult to go back on than if you keep the intention to stop drinking to yourself. Although we often think of shame as a negative state, it can be helpful in this situation if it helps you commit and adhere to your original aim of having an alcohol-free month. If you can persuade friends or family to take part with you, this can be even better.

For some, it might be just too tempting to have alcohol in the house. Even if you don’t think this would be a problem, it is worth removing not only the temptation but making it harder to access alcohol should there be that spontaneous urge.

Although it’s difficult to avoid all the cues we associate with alcohol, given how widely available it is and the number of adverts and promotions we are all exposed to.

Another way to prepare is to put in place some alternative ways of relaxing and rewarding yourself. If alcohol has been your way of celebrating or winding down after work, then having another way to achieve the same thing will help reduce that feeling of missing out.

You could meet friends at the cinema rather than the pub, reward yourself with chocolate rather than a glass of wine, or offer to be the designated driver to remove temptation.

It’s important to be prepared for a lapse in abstaining from alcohol, as it’s easy to catastrophize it. Usually, this can mean that after having just one drink, a person feels they have failed completely and that there’s no point carrying on with the original aim. This type of thinking creates self-approved permission to carry on drinking.

Rather than view that one lapse as a tragedy that cannot be recovered from, try to view it as nothing more than one mistake. It can even provide useful insight on triggers or situations you need to be considered in the future. This might be finding ways of celebrating that don’t include alcohol, for example.

If ever there was a year we needed a break from alcohol, this is it. Surveys show that during the virus outbreak, some of us significantly increased the amount of alcohol we consumed. Given the stress, isolation, and grief that many experienced during the past two years, it’s easy to see why people might have turned to alcohol as a way of coping or simply to mitigate unwanted thoughts and feelings.

This year’s attempt at Dry January will be improved if the preparation for it starts in December. That doesn’t mean making difficult sacrifices. Instead, it’s about making incremental changes that are likely to help maximize achieving your goal of getting to February without a drop of alcohol touching your lips.

Dry January, the campaign led by Alcohol Change UK that challenges people to get through January without alcohol, is now in its 10th year. In that time it has grown from 4,000 people signing up in 2013 to over 130,000 last year – although it’s likely that a far greater number take part without formally…

Dry January, the campaign led by Alcohol Change UK that challenges people to get through January without alcohol, is now in its 10th year. In that time it has grown from 4,000 people signing up in 2013 to over 130,000 last year – although it’s likely that a far greater number take part without formally…

3 immediate actions you can take

How deadly is omicron? What U.K. and South Africa Covid-19 data reveals