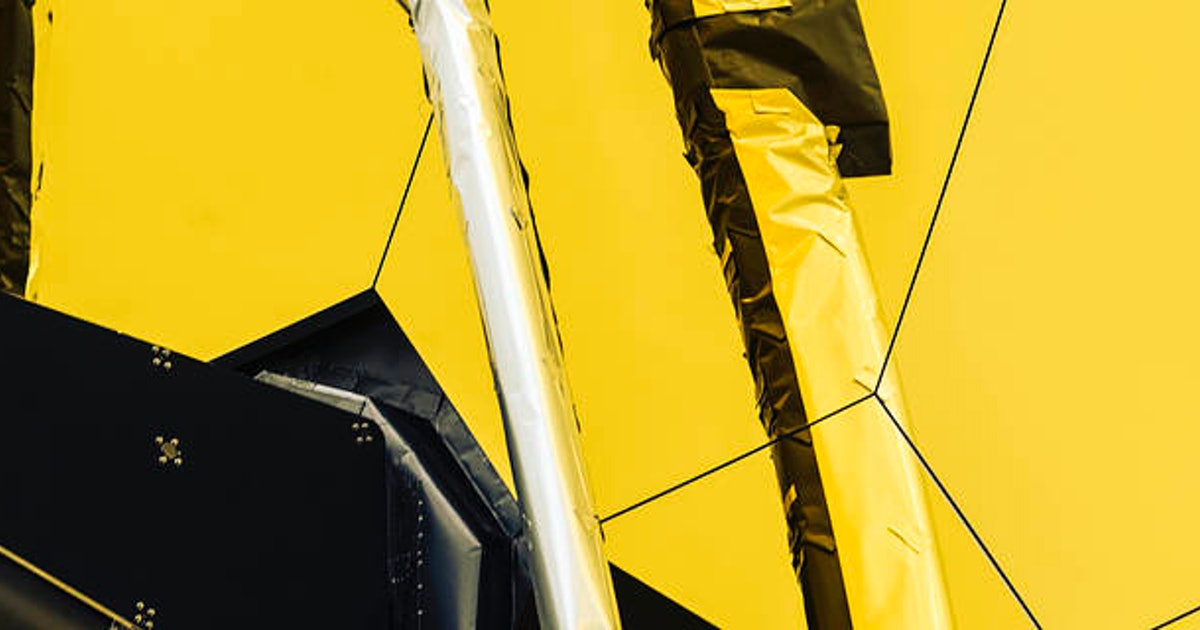 We are on the threshold of discovering habitability beyond Earth. But before scientists can make that claim, they have to be absolutely sure.

The search for a planet capable of sustaining life is long and hard. Among the worlds of the Solar System and the thousands that astronomers have discovered orbiting distant stars, none have been granted the habitability stamp of approval just yet. But the recent launch of the James Webb Space Telescope (JWST) will help scientists narrow in on the telltale signs that another world can support life, looking into alien atmospheres in the greatest detail possible to date.

Lisa Kaltenegger, associate professor of astronomy and director of the Carl Sagan Institute at Cornell University, says JWST is up to the task. Previous missions like Hubble could study atmospheres of larger planets under some conditions, but Webb can study more Earth-sized worlds.

“A telescope like the JWST can collect enough light from a planet’s atmosphere during transits to explore it for signs of life,” Kaltenegger tells Inverse.

A habitable planet is one that has the right ingredients for life to survive in. Earth’s habitability is defined by its distance from the Sun, its atmosphere, and the right chemical ingredients.

Kaltenegger narrows down the type of world scientists are currently looking for when searching for habitability beyond Earth. They’re looking for “a rocky world that is just at the right distance from its star — not too hot and not too cold — so it could have liquid water on its surface like Earth does,” Kaltenegger says.

Liquid water is one of the key ingredients for life on Earth. Life on Earth started in the water, and around 71 percent of Earth’s surface is covered in water.

Planets also need a proper atmosphere, thick enough to transfer heat and offer insulation. If the Earth didn’t have its atmosphere, the temperature at the surface would consistently reach as low as -20 degrees Celsius across the planet, rather than in isolated places.

Earth’s atmosphere makes it habitable compared to its neighboring planet Venus. Venus’ atmosphere is mostly carbon dioxide, nitrogen, and sulfuric acid, making it the hottest planet in the Solar System.

Out of the over 4,000 exoplanets that astronomers have discovered so far, about three dozen of them are rocky worlds that orbit within their stars’ habitable zone.

“Our galaxy alone has about 200 billion stars, with one out of five on average hosting a potential Earth,” Kaltenegger says. “I think the numbers are forever in our favor.”

Have we found a habitable planet?

There may be plenty of potential habitability in the cosmos, but scientists are yet to call a planet habitable. That’s because it is a largely extraordinary claim. Earth is the only planet we know of that could host life, and scientists are rather picky over who else gets to join these ranks.

Mars is one example of a planet that has been investigated and probed with several missions over the past several years, collecting evidence of its potential habitability. NASA’s Viking 1 mission, which landed on Mars in 1976, was the first to prove that Mars’ environment was once conducive to life.

Viking provided the first evidence that Mars had ancient river beds and extensive flooding, as well as all of the elements that are essential to life on Earth, such as carbon, nitrogen, hydrogen, oxygen, and phosphorus. Afterward, the data kept piling up.

Nearly 20 years later, NASA’s Curiosity rover found traces of sulfur, nitrogen, hydrogen, oxygen, phosphorus, and carbon (critical ingredients of life) while drilling a Martian rock. NASA followed the Curiosity rover with Perseverance, which has been collecting evidence from Mars since February 2021. But Perseverance is unique in that it is armed with a new toolset explicitly designed to resolve the burning question of whether or not life once existed on Mars.

Perseverance collects samples of rocks and soil, setting them aside for the first-ever sample return mission to Earth from another planet. The rock samples will be stowed away in tubes, cached in an easily identifiable place on the Martian surface, and left to be returned to Earth by a future mission.

Scientists believe that this is the real first opportunity to look for life on another planet.

To confirm whether or not life existed on Mars, Perseverance will look for three things:

So, how much evidence do we need before confirming Mars’ habitability?

“Until we can’t explain the observations away without life,” Kaltenegger says. “Once we run out of other options, then what we see is a smoking gun for life. That is how much evidence we need.”

Looking for life beyond the Solar System

Once the samples from Mars return to Earth sometime in the mid-2030s, scientists can know for sure whether the planet ever hosted life. But for exoplanets that we can’t quite reach yet, the recent launch of the James Webb Space Telescope (JWST) offers other options.

“On Mars, we can take samples, but on exoplanets, we can’t,” Kaltenegger says. “Thus, the search on exoplanets is very different.”

Scientists look through the atmospheres of distant exoplanets through their telescopes. Scientists can then determine which missing light corresponds to which chemical and find out what the planet’s air is made up of.

“We read the light fingerprint of a planet — we can catch the light from an exoplanet in our telescopes and check if anything is missing,” Kaltenegger says. “That missing light has encountered chemicals on its path to us; thus, instead of getting to my telescope, it made those molecules swing and rotate.”

We are on the threshold of discovering habitability beyond Earth. But before scientists can make that claim, they have to be absolutely sure. The search for a planet capable of sustaining life is long and hard. Among the worlds of the Solar System and the thousands that astronomers have discovered orbiting distant stars, none have…

We are on the threshold of discovering habitability beyond Earth. But before scientists can make that claim, they have to be absolutely sure. The search for a planet capable of sustaining life is long and hard. Among the worlds of the Solar System and the thousands that astronomers have discovered orbiting distant stars, none have…

Watch: What a solar streamer looks like up close

The heart of a famous constellation is on fire