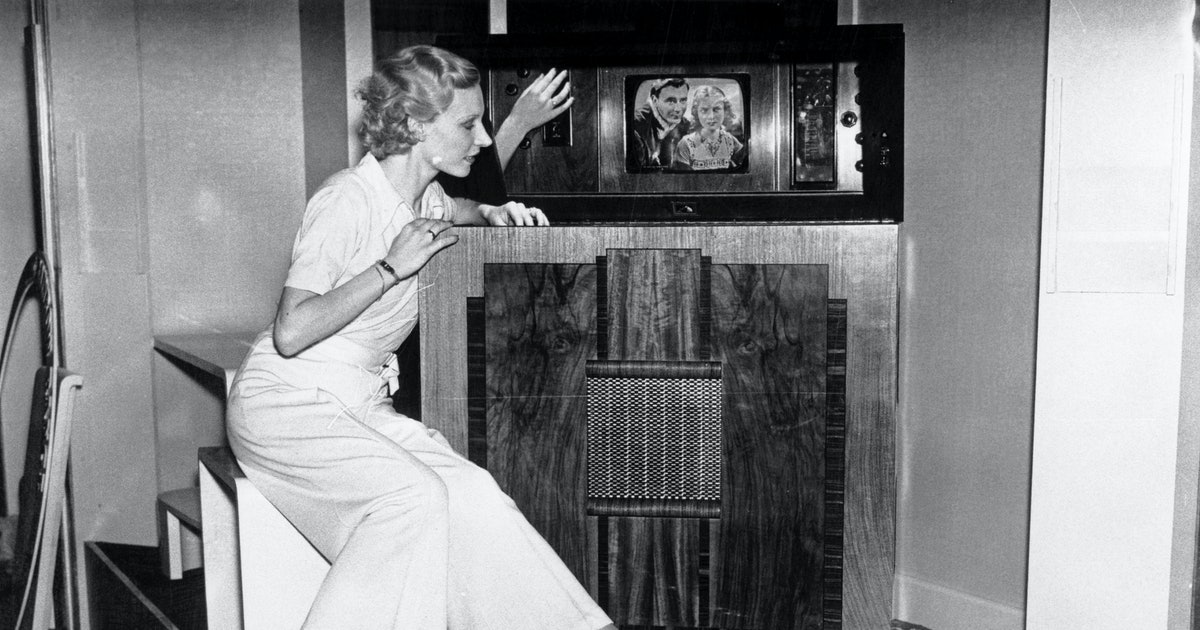 There’s magic in a new year. You might feel it right before midnight — the possibility and anticipation, the quiet promise to yourself that, this year, you’ll make more time for x, y, and z. But by the time you wake up on your first groggy January weekday, the magic has gone, and you realize your to-do list still exists. For me, when the scaries creep back, I turn to the TV to exorcise them — but what to watch?

Somehow Emily in Paris just doesn’t cut it. Instead, let’s trade our lived reality for another, more CGI-laden one. Perhaps in this dystopian fiction, the one with a happy ending, we can all find a little solace.

I’m Ashley Bardhan, newsletter writer at Inverse, and I’ll be taking over Inverse Daily for the foreseeable. Here are a few stories that can help you make it through this week’s sophomore slump.

This is an adapted version of the Inverse Daily newsletter for Wednesday, January 5, 2022. Subscribe for free and earn rewards for reading every day in your inbox. ✉️

Let’s look back at March 2020. Lacking information on the novel coronavirus ripping across the globe, people turned to their TVs for guidance. While some escaped with lighthearted comedies, others leaned into the times by consuming one pandemic movie after another.

With this backdrop of Covid fatigue, it might seem foolhardy to release another show about a pandemic. But in launching the miniseries Station Eleven, HBO Max may have counterintuitively provided us with the exact kind of hopeful message we need at this stage of the pandemic.

Adapted from a book by Emily St. John Mandel, Station Eleven follows a traveling theater troupe working in the aftermath of a flu pandemic that killed most of humanity. Inverse spoke with three experts from the fields of mental health to explain why we turn to pandemic content amid crisis, what shows like Station Eleven have to offer, and whether they’re good or bad for our mental health.

Then read this: The best post-apocalypse movie of 2021 reveals one vital reason we need A.I.

Every so often, Earth gets a visitor from the edge of the Solar System. Comets flying in from the distant Oort Cloud — an ancient cluster of icy bodies — create a rare spectacle. Most recently, the comet Leonard made the journey from the Oort Cloud to the inner Solar System and beyond.

Astronomer Gregory Leonard first spotted comet Leonard in January 2021. It passed by Earth in December 2021 and was visible to the naked eye for a while. Because of its trajectory, that was the only period we will ever see the comet from Earth, explains Leonard.

“Once it passes the Sun, it will be ejected from the Solar System and is going to be flown out for millions of years until likely stumbling into another star system.”

See what you missed.

Plan for the future: Largest comet in the Solar System is hurtling toward the Sun

After one ride in the Ford F-150 Lightning pickup truck, transportation reporter Jordan Golson knew it would be a hit. It seems Ford knows that too.

The company has taken nearly 200,000 reservations, and that the first wave of orders will be taken soon. But because of production constraints, even with the announced increase, there won’t be enough trucks to go around for 2022, and some buyers’ orders will be pushed to 2023 (or even later).

Hazardous space debris has recently threatened the International Space Station twice. On or around November 12, a debris field generated by a Russian military anti-satellite missile, or ASAT test, sent ISS crew members — including Russian cosmonauts — to shelter in the station’s Dragon and Soyuz spacecraft in case they needed to evacuate. Then, on December 2, the station maneuvered around a chunk of a defunct American Pegasus rocket.

So space debris is not simply the detritus of old space missions. A satellite stricken by orbital debris becomes debris itself, which can then hit another satellite, creating debris that can strike another, and so on. It’s a chain reaction known as Kessler Syndrome, and while it doesn’t take place in the half-hour time frame as dramatized in the movie Gravity, the result may be the same: no more outer space for anybody.

“At least some models suggest that, yeah, it’s already underway,” McDowell says, “it’s just going to take a century to play out.”

Dodge this: Why the Webb telescope will stare into the Milky Way’s supermassive black hole

And after a year of several published scientific papers, we don’t know much about intermittent fasting other than it is a diet trend with some fascinating anecdotal success stories and little in the way of established health benefits. But that doesn’t mean 2021 was a total loss: Researchers made some significant strides toward understanding what intermittent fasting does to the body.

Intermittent fasting may decrease appetite by slowing the body’s metabolism, and it also might give the body’s cells a rest from the work of processing the glucose from meals or snacks. The respite might let cells focus on other tasks, like breaking down toxins and other unnecessary molecules or repairing damage to DNA.

Discover eight of the most compelling scientific discoveries of 2021 about intermittent fasting — and a few more that poke holes in the eating regimen’s bonafides.

Would you try it?

As long as you remember: How to master intuitive eating during the toughest time of the year

There’s magic in a new year. You might feel it right before midnight — the possibility and anticipation, the quiet promise to yourself that, this year, you’ll make more time for x, y, and z. But by the time you wake up on your first groggy January weekday, the magic has gone, and you realize…

There’s magic in a new year. You might feel it right before midnight — the possibility and anticipation, the quiet promise to yourself that, this year, you’ll make more time for x, y, and z. But by the time you wake up on your first groggy January weekday, the magic has gone, and you realize…

7 strategies for setting goals you can actually accomplish