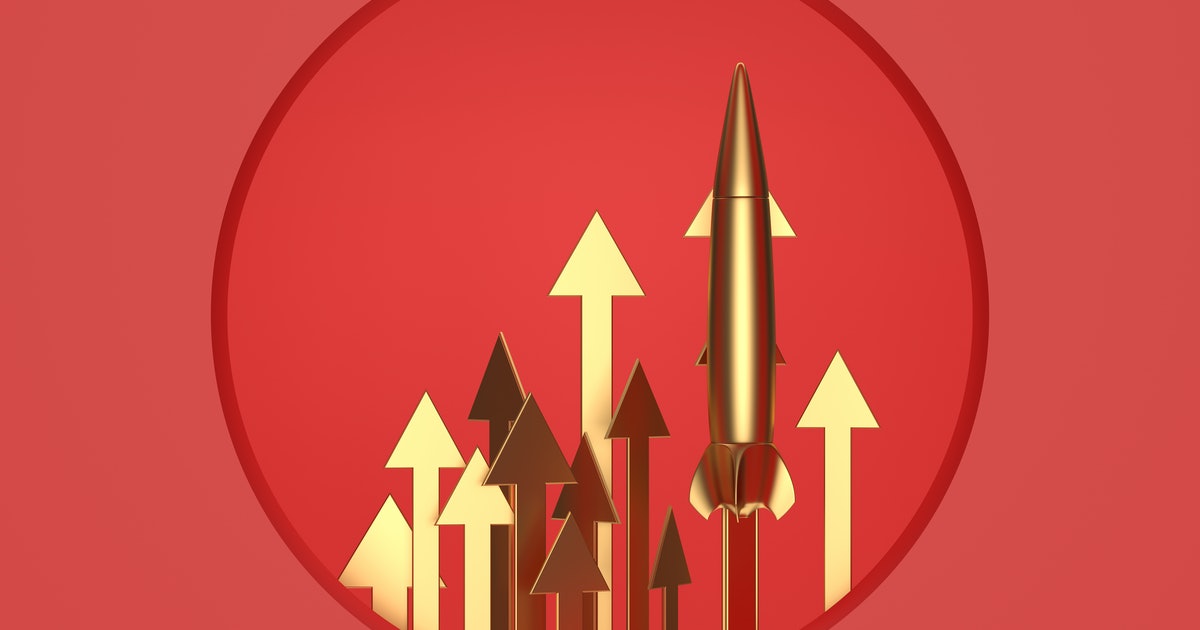 Why 2022 will be a landmark year for space science

Have you ever succeeded in keeping a New Year’s resolution? I have not — mostly because I don’t make resolutions in the certainty that I will fail to meet my own standards. But I did make a bet last year, and I lost. The James Webb Space Telescope made it to space in 2021. Happy holidays to all of astrophysics, astronomy, and cosmology. You won!

And a happy New Year to you, too! We are so glad you are here with us for another spin around the Sun. I’m Claire Cameron, an editor at Inverse. Start January with a resolution to read more science stories. You can start with these ones.

This is an adapted version of the Inverse Daily newsletter for Tuesday, January 4, 2022. Subscribe for free and earn rewards for reading every day in your inbox. ✉️

Whether it’s satellite launches, crewed flights, or interplanetary missions, groundbreaking space travel from agencies and companies around the world will capture our attention in the coming months.

Coming in at #13: Starlink. To kick off the year, SpaceX will launch more Starlink satellites on January 6. Then, on January 13, they’ll launch another round of satellites as part of the Transporter rideshare mission. And keep your eyes on the skies: SpaceX has a very busy year ahead. But so does Blue Origin.

From crewed NASA missions to a new Mars rover, here are some of the biggest launches to look forward to in 2022.

Read this next: What comes after the James Webb Space Telescope?

In a recent study published in the Journal of Affective Disorders Reports, scientists observe key metabolic differences between people with chronic depression and episodic major depressive disorder. They theorize a person’s metabolic profile could one day be used to develop personalized treatments for their depression.

Many scientists are trying to pinpoint biological signatures for depression, and some of them are researchers who specialize in metabolomics, or the study of metabolites. Metabolites are the teeny tiny molecules made or used when the body breaks down food, drugs, chemicals, and fat. They are an intermediate or end-product of metabolism; common metabolites include glycerol, ethanol, and lactic acid.

Preliminary research suggests metabolites could be predictors of an individual’s risk of developing depression. There’s also an association between chronic depression and metabolic syndromes, including high blood pressure and abnormal cholesterol levels. The new study takes this early research a step forward by finding different types of depression may be linked to different metabolic profiles.

We all train to get somewhere, even if we don’t know where to. Lifters strive to reach checkpoints, either consciously or subconsciously, and progress is automatic if you spend enough time at the gym. Sure, you’ll get stronger quicker if you follow a good program, but those who just have fun at the gym end up progressing a little bit as well.

Some of this is because of the mind-muscle connection — after doing an exercise often enough, you inevitably improve. But are there things lifters should be able to do that can tell how strong you’re becoming instead of just how a workout feels? Are there milestones you should pay attention to?

So why do weightlifters use benchmarks — and what good can they do you? Columnist Sam Reiss explains in his latest Leg Day Observer.

Go deeper: This one common habit could be tied to weight gain

The idea that some cultures use spicy food as a safeguard against some illnesses, called Darwinian gastronomy, doesn’t hold up.

In a study published earlier this year in the journal Nature Human Behavior, a team of researchers set out to challenge an idea at the center of Darwinian gastronomy: By eating spicy food in environments where foodborne diseases are common (i.e. Latin America and Asia), humans are benefiting themselves on the biological level.

The spicy cuisines of Central and South America and Asia had fed this concept — a long-held hypothesis among scientists is that diets rich in certain spices have antimicrobial benefits and protect the eaters from disease.

So, the researchers analyzed 33,750 recipes from 70 cuisines, featuring 93 different spices. Hotter countries with higher rates of foodborne illnesses did tend to have spicier cuisines, but ultimately the researchers found absolutely no credible evidence to suggest spicy food offered any antimicrobial benefit whatsoever.

Go deeper: Why one delicious food can help save the planet

America loves pickups. The top-selling three vehicles in America are all pickup trucks. They dwarf the sales of anything else. whether you’re looking at dollars or unit sales.

Now, we’re getting a whole host of electric trucks too, bringing new capabilities and probably new owners into the pickup truck fold. But EVs aren’t taking over the world yet. There are still plenty of gas- and diesel-powered pickups hitting the market this year.

So with that in mind, here are columnist Jordan Golson’s picks for the eight best pickup trucks launching for 2022.

Read this next: Best crossover SUVs 2022: Our top 8 picks, from Nissan to Rivian

Have you ever succeeded in keeping a New Year’s resolution? I have not — mostly because I don’t make resolutions in the certainty that I will fail to meet my own standards. But I did make a bet last year, and I lost. The James Webb Space Telescope made it to space in 2021. Happy holidays…

Have you ever succeeded in keeping a New Year’s resolution? I have not — mostly because I don’t make resolutions in the certainty that I will fail to meet my own standards. But I did make a bet last year, and I lost. The James Webb Space Telescope made it to space in 2021. Happy holidays…