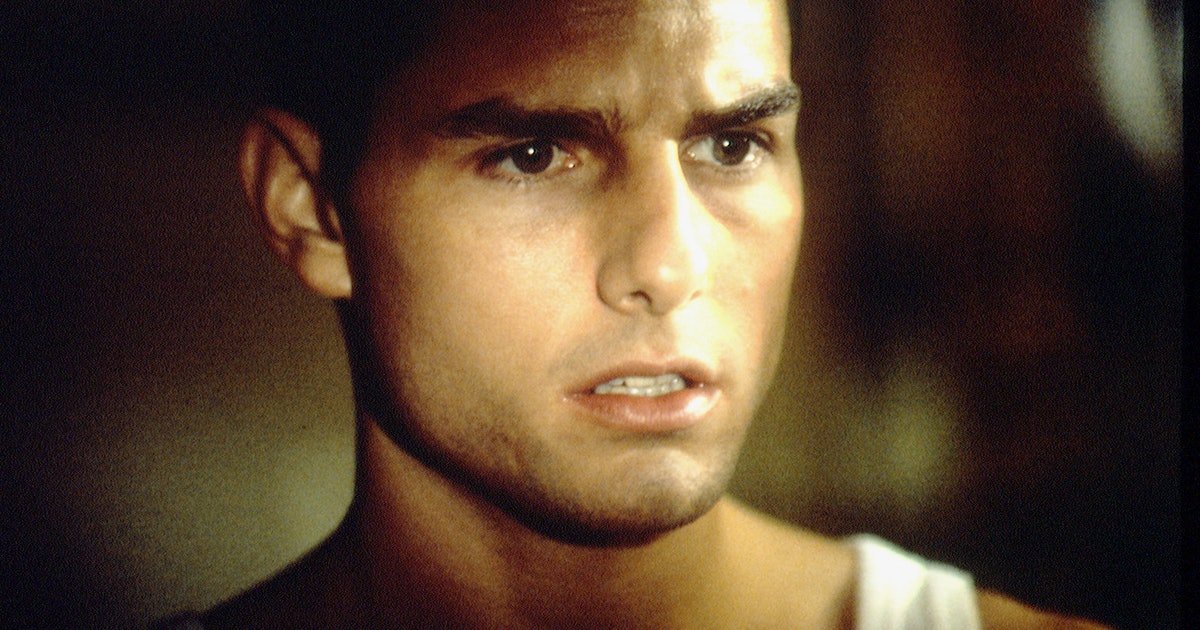 What induces sweat better than a suspenseful, high-stakes heist? Hollywood’s great film pantheon is stacked with examples, like the climactic bank robbery from Heat, which sees Robert De Niro skirmish with cops in the Los Angeles streets. Or consider the tightly wound back-end of Drive, which deals with the consequences of a job gone wrong as the mounting tension becomes agonizingly protracted.

There are many ways to approach a heist, whether we’re placed in the action or left to pick through the rubble. But what about stealthy infiltration, the crime committed as if by a creeping shadow who vanishes into the air? You might be able to raid a store or nab the goods at a bank with sheer brute force, but some targets require a delicate touch. Especially if it’s a data vault deep within the belly of the CIA’s fortress-like headquarters that’s protected by laser wires, temperature sensors, and pin-drop sensing microphones.

Few could make such a mission possible. But we all know one guy who would choose to accept it: Ethan Hunt, Tom Cruise’s suave, clandestine super-spy in 1996’s Mission: Impossible.

The heist isn’t the film’s explosive climax, but it’s the most memorable, franchise-making moment the freshman title boasts. Its 20 minutes are a masterclass in how to build suspense. Each individual image — from a close-up of a bead of sweat that threatens to set off the pressure sensors on the floor to a wide shot of Hunt dangling from his airduct entry point with a goon just below him —constitutes its own little time bomb that could go off at any moment.

The room is deathly quiet. We always wax eloquent about how, when used correctly, silence can be one of the greatest weapons in a filmmaker’s arsenal. But here the purpose is two-pronged: first, we know that if Hunt makes too much sound he’s doomed, which makes for a relentlessly gripping effect. But more importantly, music would divorce us from the world of the scene. That the thin soundscape is diegetic places us in the room. Just like Ethan, we sweat like hell.

While the scene may stand as M:I’s emblematic piece-de-resistance, it’s hardly the sole draw. The broader setup is a terrific game of cat-and-mouse that begins amid the fallout of a mission gone wrong. Hunt belongs to a secretive American spy organization called the “IMF,” an initialism for the much campier Impossible Missions Force. We meet Hunt’s team in Kiev as they use an array of fancy gadgets and eerily uncanny disguises to extract information from a target. But during their next operation all but Hunt are slain, leaving him suspected of betrayal by his higher-ups.

Cruise was already a bona fide star by 1996, having established his leading man credentials across the likes of The Color of Money and Oscar-nominee Rain Man in the ‘80s, and big money hits like A Few Good Men and Interview with the Vampire in the ‘90s. But this was his Bond. Hunt is less wry, at least in this initial instalment, and a bit too dorky and self-serious to pull off one-liners, but Cruise nonetheless imbues him with compelling action hero charisma. Importantly, he’s vulnerable. His motivations are morally virtuous, a cocktail of duty and revenge. There’s seldom a moment you won’t root for him.

The plot itself is thick, with myriad strands to follow. This isn’t something to have on in the background while you scroll through Twitter, lest you miss a detail and lose the whole thing. In true spy caper style, Hunt trots the globe from Kiev, to Prague, Virginia, and London, culminating with an action-packed climax set in the Channel Tunnel. Characters are seemingly eliminated, revealed to have simply fallen off radar, at the drop of a hat. This creates confusion, but that’s the point: we’re seeing everything from Hunt’s perspective, clues unfolding for us as they do for him. For attentive viewers, there are a bunch of “I knew it!” moments.

What wasn’t foreseen back in 1996, even with the film rocketing to the third-highest domestic gross of the year, were the legs the Impossible series has proven to have. Now it’s one of the highest grossing franchises of all time, with installments seven and eight — both with Cruise, even as he approaches his sixties — on the assembly line. 2018’s Mission Impossible: Fallout is the critical darling, but a thrilling journey down memory lane has rarely been so easy and fun.

What induces sweat better than a suspenseful, high-stakes heist? Hollywood’s great film pantheon is stacked with examples, like the climactic bank robbery from Heat, which sees Robert De Niro skirmish with cops in the Los Angeles streets. Or consider the tightly wound back-end of Drive, which deals with the consequences of a job gone wrong…

What induces sweat better than a suspenseful, high-stakes heist? Hollywood’s great film pantheon is stacked with examples, like the climactic bank robbery from Heat, which sees Robert De Niro skirmish with cops in the Los Angeles streets. Or consider the tightly wound back-end of Drive, which deals with the consequences of a job gone wrong…