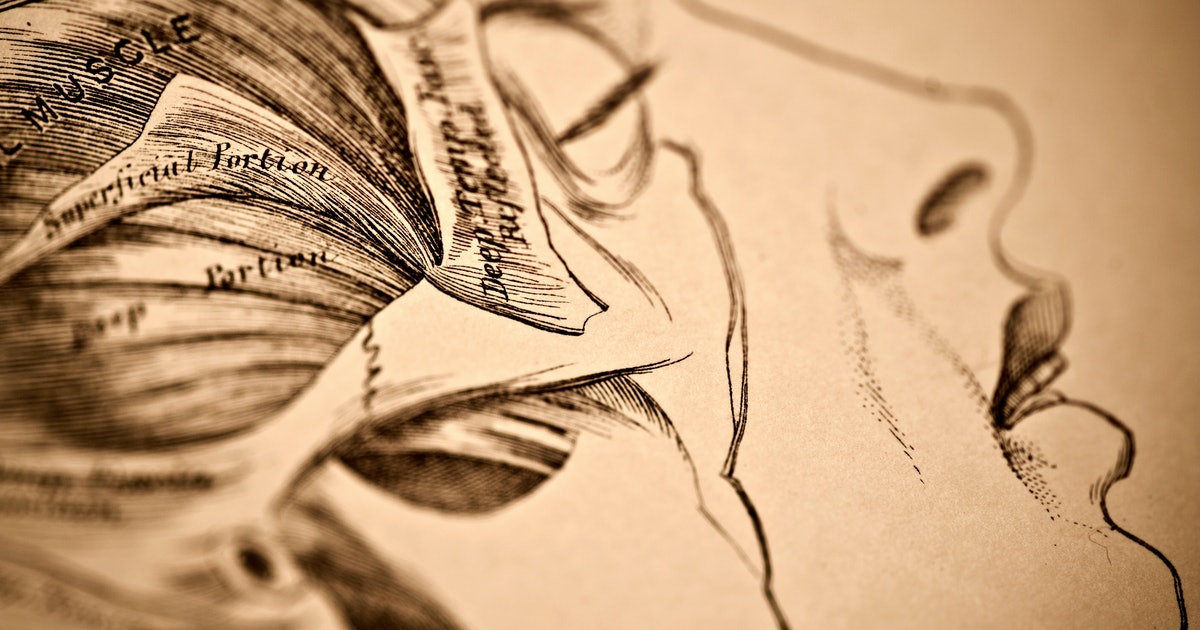 Scientists untangle a link between depression and metabolism

Depression is both common and notoriously difficult to detect. Part of the reason why is people with depression can experience different symptoms, and some are very hard to recognize as depression. And there’s no one-size-fits-all diagnostic test reliant on biological markers that reveals what kind of depression you have. But it could become easier to diagnose depression soon — and there’s an aspect of the body you likely associate more with weight gain than mental health that could show us the way: metabolism.

In a recent study published in the Journal of Affective Disorders Reports, scientists observe key metabolic differences between people with chronic depression and episodic major depressive disorder. They theorize a person’s metabolic profile could one day be used to develop personalized treatments for their depression.

Many scientists are trying to pinpoint biological signatures for depression, and some of them are researchers who specialize in metabolomics, or the study of metabolites. Metabolites are the teeny tiny molecules made or used when the body breaks down food, drugs, chemicals, and fat. They are an intermediate or end-product of metabolism; common metabolites include glycerol, ethanol, and lactic acid.

“Everything we do or ingest affects the metabolome somehow.”

Preliminary research suggests metabolites could be predictors of an individual’s risk of developing depression. There’s also an association between chronic depression and metabolic syndromes, including high blood pressure and abnormal cholesterol levels. The new study takes this early research a step forward by finding different types of depression may be linked to different metabolic profiles.

Study co-author Karoliina Kurkinen says scientists don’t know the cause and consequence of these metabolic differences. Kurkinen is a doctoral student at the University of Eastern Finland.

“It may be that depression causes changes in the metabolite levels, but it is also possible that certain metabolic changes due to lifestyle make the individual more vulnerable to depression,” she tells me.

“The lifestyle factors were controlled in this study,” she adds, “which suggests that depression is the cause of metabolic alterations in this data.”

How they made the discovery — The study included 76 people who attended a psychiatric outpatient clinic. The participants were all between the ages of 14 and 20. Thirty-three have major depressive disorder and 43 have chronic depression.

While it can be episodic, major depressive disorder can interfere with daily life. Chronic depression lasts a minimum of 2 years without any long-term breaks and is divided into four subcategories: dysthymia, chronic major depression, recurrent major depression without inter-episodic recovery, and double depression.

After 12 hours of fasting, the researchers first collected blood samples from the participants and then analyzed the participants’ blood metabolic markers. They made some adjustments to the analysis based on participants’ lifestyles, too. Ultimately, Kurkinen and her team found the concentrations of nine metabolites differed between people with chronic depression and those with major depressive disorder.

“These neurotransmitters are recognized in depression, and they may be the link between depression and altered one-carbon metabolism,” she explains.

Energy metabolism, meanwhile, is the process of generating energy from nutrients.

Kurkinen and colleagues found levels of choline (an essential nutrient) were higher in participants with chronic depression compared to participants with episodic major depressive disorder — a difference that could be used to help diagnose either condition. The finding also jibes with earlier studies which found choline levels increase with the duration and severity of depression. Choline is a precursor for acetylcholine, which influences attention and memory — two cognitive skills that depression blunts.

Mental health and metabolism — Kurkinen and her team acknowledge that theirs is a small, preliminary study. The results need to be replicated in a larger group of people — and importantly, in a study including a control group who do not have depression symptoms or diagnoses.

For now, Kurkinen and her team “plan to study the effect of physical and sexual abuse and psychotic-like experiences on the metabolome.” Ultimately, she says the more research, the better for developing new, precise interventions to treat people with these diagnoses.

While this work is ongoing and depression can be influenced by factors beyond one’s control, there are certain steps people can take to protect their metabolic health and perhaps reduce their risk of depression.

“Everything we do or ingest affects the metabolome somehow,” Kurkinen says.

“We can reduce the risk of depression by eating well, exercising, sleeping appropriately, and avoiding the use of intoxicants. These life habits may also be effective in depression recovery, although medication and therapy remain important in the treatment,” she adds.

Depression is both common and notoriously difficult to detect. Part of the reason why is people with depression can experience different symptoms, and some are very hard to recognize as depression. And there’s no one-size-fits-all diagnostic test reliant on biological markers that reveals what kind of depression you have. But it could become easier to…

Depression is both common and notoriously difficult to detect. Part of the reason why is people with depression can experience different symptoms, and some are very hard to recognize as depression. And there’s no one-size-fits-all diagnostic test reliant on biological markers that reveals what kind of depression you have. But it could become easier to…

This one common habit could be tied to weight gain