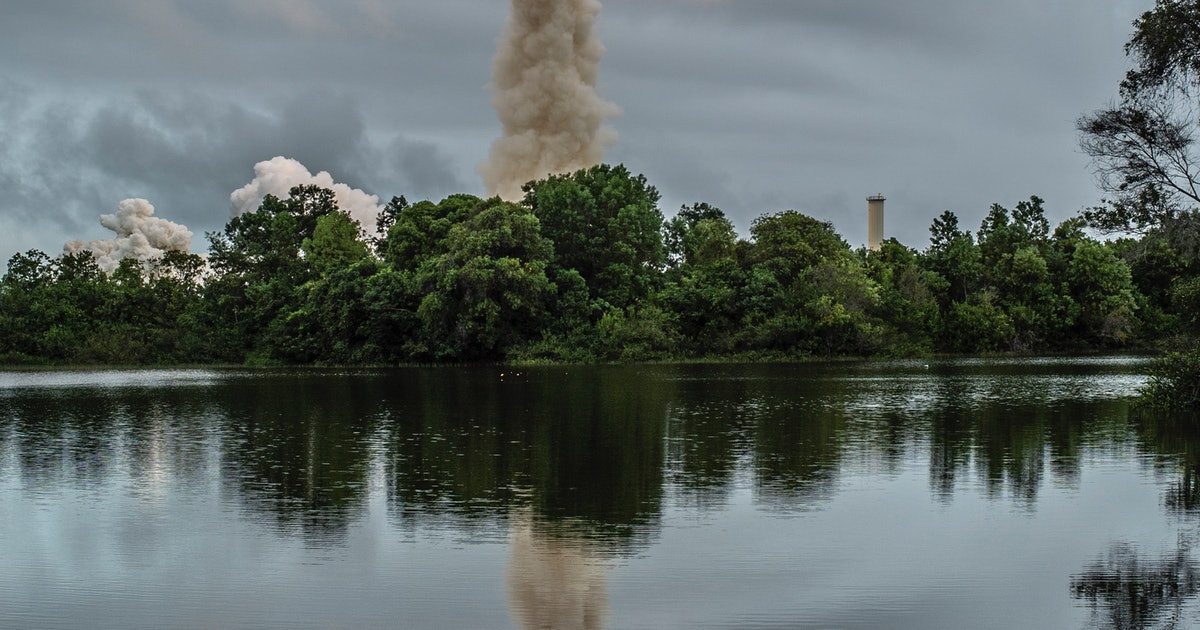 A1 I Need My Space James Webb Telescope NASA Science

The James Webb Space Telescope is in outer space. That’s a big deal for NASA’s new flagship mission after years of gestation. It went from a mere concept to an in-development intricate, often delayed, and frequently over-budget engineering project.

But on Christmas Day, Webb finally launched safely to space from a launchpad in French Guiana, marking the end to the first part of its 20+ year story. There are still several points to hit before it can be fully operational this coming summer.

A few days into the mission, what’s the big telescope’s current status? Just beyond the orbit of the Moon, pointed into the dark, with everything going smoothly. At least so far.

Here’s the background — If you’re just tuning in, the Webb telescope is the largest such observatory ever launched and will use its 21-foot diameter primary mirror to gaze deep into the cosmos in infrared, which gives it capabilities Hubble simply doesn’t have. Once in a stable orbit around Lagrangian point 2, around 1 million miles from Earth, the telescope will peer into the furthest reaches and earliest moments of the universe.

But it will take Webb around a month to get to L2, and it has a lot to do in that time.

Folded up like a flower bud for launch, the space telescope began blossoming shortly after launch. This deployment process is ongoing and as critical to the instrument’s mission as a safe launch. If Webb had failed to deploy its solar panels shortly after launch, for example, it would have become a cold, dead, and expensive husk in the dark at L2 once its battery ran out.

But Webb’s solar panels did deploy, and so has every other system the telescope needs — at least so far. Mission scientists won’t let their breath out till sometime in the summer of 2022 when a fully deployed, calibrated, and tested James Webb Space Telescope finally begins sending back scientific data from the universe beyond.

Where is Webb right now?

For those following at home, NASA’s Goddard Space Flight Center has an excellent website that tracks the Webb telescope’s progress in real-time. As of the time this story was published, the telescope was just outside the orbit of the Moon, around 308,000 miles from Earth, cruising toward L2 at .6347 miles per second, or around 2,284 miles per hour.

Webb still has more than 590,000 miles to go to get to L2, an orbital position where Earth and the Sun’s gravity cancel out, allowing the space telescope to keep Earth permanently at its back. Along with the telescope’s large five-layer sunshield, this cold, dark perch in deep space will be essential for keeping Webb’s exquisitely sensitive instruments cool enough to do infrared astronomy unlike anything science has seen before.

What is Webb doing right now?

On Tuesday afternoon, NASA announced Webb was deploying its forward sunshield pallet, which holds half of what will become a tennis-court size sunshield when fully deployed.

Since launch on Saturday, Webb has:

4. Deployed solar panels — Within about a half-hour of lunch, the telescope extended its solar array, a crucial step without which Webb would be dead in the water.

2. Deployed its high-gain antenna — On Sunday, December 26, Webb successfully deployed the Gimbaled Antenna Assembly and pointed it at Earth, allowing the observatory to send nearly 30 Gb of data back to Earth twice a day once it becomes operational. Failure would have been a terrible echo of the high gain antenna failure of the Galileo probe in 1991, which greatly reduced the data flow back from that mission. A similar failure would not have doomed Webb, but would certainly have frustrated scientists hoping for the rich data Webb is capable of sending home.

What’s next for Webb?

The unfolding of the forward sunshield pallet Tuesday afternoon marks the beginning of a nearly week-long process of unfolding and tensioning the Webb sunshield. That involves separating and pulling taut the five Kapton layers of the sunshield, a complicated process involving cables and pulleys more at home on a sailing vessel than a spacecraft.

Over the next few weeks, Webb will also:

Of those deployments, the secondary mirror may be the most important. Webb could function — albeit in a reduced capacity — if some of the mirror segments refuse to focus, or if the full primary mirror doesn’t unfold. But without the secondary mirror swinging into place, there will be no way to focus an image on Webb’s scientific instruments.

Finally, if all goes well, and Webb’s final course correction burn successfully inserts it into orbit at L2, the telescope’s operators will begin a long process of calibrating and testing the telescope that is expected to last for months.

The James Webb Space Telescope is in outer space. That’s a big deal for NASA’s new flagship mission after years of gestation. It went from a mere concept to an in-development intricate, often delayed, and frequently over-budget engineering project. But on Christmas Day, Webb finally launched safely to space from a launchpad in French Guiana,…

The James Webb Space Telescope is in outer space. That’s a big deal for NASA’s new flagship mission after years of gestation. It went from a mere concept to an in-development intricate, often delayed, and frequently over-budget engineering project. But on Christmas Day, Webb finally launched safely to space from a launchpad in French Guiana,…

Riot Games settlement sets a valuable precedent for the industry