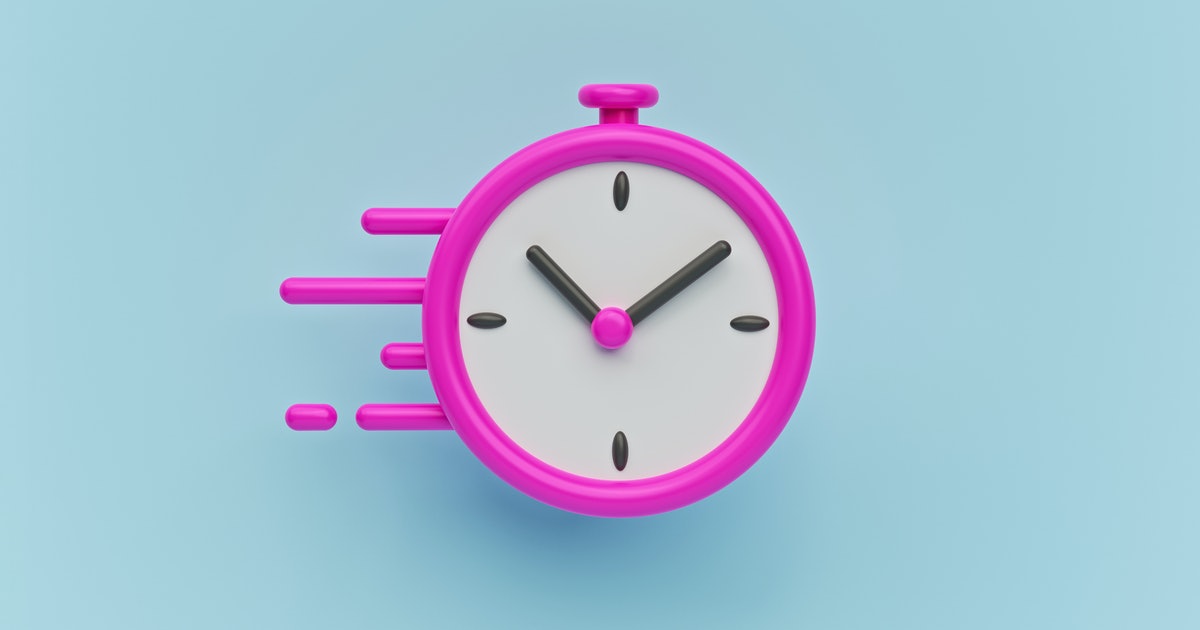 Eight things scientists discovered about the diet in 2021

Endorsed by celebrities including Jack Dorsey, Kourtney Kardashian, Jimmy Kimmel, Chris Pratt, and Moby, intermittent fasting means restricting one’s eating to periods of time, like only eating during eight hours of the day, only eating every other day, or only eating one meal a day.

The celebrity attention makes intermittent fasting an increasingly popular research subject. In 2021 a spate of studies was published, but overall they don’t add much in the way of decisive scientific findings to back up the hype. Most of the studies are small, some showed no effect. But some noteworthy investigations suggest intermittent fasting may have applications in new areas or in treating certain conditions.

What intermittent fasting does to the body

Intermittent fasting may decrease appetite by slowing the body’s metabolism, and it also might give the body’s cells a rest from the work of processing the glucose from meals or snacks. The respite might let cells focus on other tasks, like breaking down toxins and other unnecessary molecules or repairing damage to DNA.

Mouse studies show mice that had their feeding restricted to within certain hours warded off metabolic diseases, like diabetes, and improved their overall health when compared to mice that had the same caloric intake but didn’t fast. Yet human trials seeking to confirm these findings and other supposed intermittent-fasting benefits tend to be small, and their results inconclusive. Some researchers think the real benefit of intermittent fasting is that it tends to reduce the calories you take in — the timing has nothing to do with it.

Here are four of the most compelling scientific discoveries of 2021 about intermittent fasting — and a few more that poke holes in the eating regimen’s bonafides.

This year, researchers at Shengjing Hospital of China Medical University performed the first study on the impact of intermittent fasting on women with polycystic ovary syndrome. It was published in the Journal of Translational Medicine in April.

Polycystic ovary syndrome is a hormonal condition that affects around one in ten adult women. Due to an imbalance in male-related hormones, the ovaries become enlarged and they develop small cysts on their outer edges. The most common symptom of the syndrome is irregular or really long menstrual cycles.

“Our findings suggest that [intermittent fasting] has the potential to be a potent cognitive enhancer.”

The study involves just 15 women, so we can’t draw firm conclusions. However, 73.3 percent showed an improvement in the regularity of their menstrual cycle after they limited their eating to eight hours of the day for six weeks.

The researchers found that while fasting, the women showed an increase in sex hormone-binding globulin, which would regulate the problematic hormones.

The women also lost weight during the study — on average, 1.7 percent of their body mass. They also showed decreases in certain biological markers of inflammation and liver damage.

Another novel study from 2021 found mice that fasted intermittently performed better on a memory test than those that ate freely or those given 10 percent less food than the fasting group.

The researchers, who published their findings in Molecular Psychiatry in May, used a Morris Water Maze, which forces mice to swim to a safe platform, as the memory test. After a few go-arounds, the mice learn routes to swim through the maze more quickly. It’s a popular test of memory for lab mice. Of the three groups, the mice that fasted performed the best.

The researchers also noticed increased activity in the hippocampus of the fasting mice, a brain area that governs learning and memory.

“Our findings suggest that [intermittent fasting] has the potential to be a potent cognitive enhancer, a finding that holds promise for use in humans,” the study concludes.

Some researchers had subjects fast and then checked their blood for biomarkers associated with certain health outcomes.

In a study published in the Journal of Translational Medicine earlier this year, women diagnosed with obesity lost an average of four kilograms (8.8 pounds) of weight after three months following a 16-hour fast regime. They also experienced reductions in blood biomarkers associated with metabolic diseases like diabetes.

Another study published in the Journal of Clinical Endocrinology and Metabolism echoes these findings. Researchers found markers for more regulated metabolic health in a fasting group, plus biomarkers indicating improvement in cardiovascular health.

Another study looked for markers of lipid metabolism, signs that the body was breaking down fats, in women who fasted but did not find any increase.

A frequent topic of research on intermittent fasting is how it might improve athletic performance. Some studies from 2021 do show it has promise, while others suggest the effects were minimal among fit people who want to become even more fit.

One small study, published in the International Journal of Environmental Research and Public Health in May, found intermittent fasting may help fitness buffs reap gains from high-intensity interval training — or HIIT. This is a workout regimen based around intense aerobic activity interspersed with slower periods for recovery.

The study involved 14 women, split into a fasting and a control group. All the participants “had to follow their usual dietary intake based on a Mediterranean diet,” the study authors write, and all followed a regular HIIT routine. The women who fasted did so for 14 hours of each day.

After three weeks, the fasting group lost more weight and did particularly well in one athletic measurement, the countermovement jump, in which one squats and then jumps up. The height of the jump is a measure of lower-body strength.

But note: the sample size was very small and the study didn’t last long.

Another study, this one involving 18 healthy young men, found intermittent fasting is correlated to better performance of exercise on a stationary bike compared to men who didn’t fast.

Some studies from 2021 throw seriously cold water on the intermittent-fasting craze.

Here are four where fasting had little or no effect:

How did the dinosaurs die? The answer is not what you think