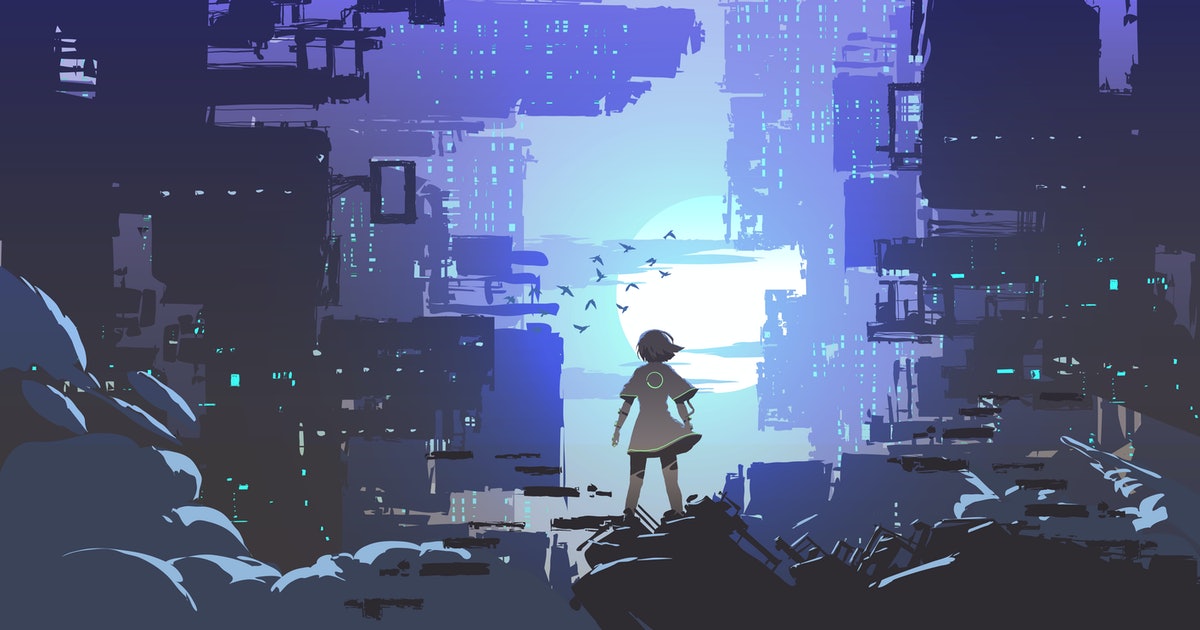 You need to play the most underrated JRPG of 2021 ASAP

PlayStation’s annual holiday sale is currently live until January 19, and it’s jam-packed with hundreds of deals to peruse. Sitting amidst the dozens of titles is a phenomenal little gem that simply didn’t get the due it deserved in 2021, and even better it’s a whopping 50 percent off.

Neo: The World Ends With You comes from the mind of Tetsuya Nomura, the creator of Kingdom Hearts, and you’d be hard-pressed to find a game with more style and personality. While Neo is technically a sequel to the cult classic The World Ends With You, released on Nintendo DS in 2008, it can absolutely be enjoyed as a standalone title.

Neo follows a teenager named Rindo and his friend who goes by Fret. While roaming the streets of Shibuya the two are pulled into a secret world where they’re forced to participate in the “Reaper’s Game,” with the penalty for loss being your life. Just like its predecessor, Neo oozes style from every pore, with an aesthetic heavily inspired by Tokyo street fashion. It’s a fascinating look into the vibrancy of Shibuya’s look, and the hard lines on its anime visuals make everything pop.

Fashion also plays a vital role in the mechanics as the way you dress your characters can change both their stats and performance in battle. You also need to pay attention to the trends of Shibuya’s different districts, as certain brands of clothing will gain bonuses if they’re trending.

While cutscenes highlight the major scenes, a lot of Neo’s story plays out like an interactive manga, and it really works. Characters sports exaggerated expressions, and the voice actors do an equally phenomenal job of heightening the charm. The story is where Neo really shines, particularly in how the relationships of the main cast develop. Rindo and Fret are joined by a host of other misfits, and even as the cast grows closer they constantly butt heads. Each of the party members has their own striking personality, and it’s a blast to see those personalities clash. While the main story starts with a slow build, it introduces some absolutely wild twists later on.

One of the major changes Neo implements from its predecessor is the combat system. The original game had a huge focus on using the DS’s touch screen with pin system, but things had to be altered a bit to focus on a controller. Each of your party members has an attack mapped to one button, and you’ll need to combine attacks into different combos, as well as alternate them to keep a “Beatdrop Gauge” going. Combat is fairly simple and definitely not the highlight of the game, but once you get a full party and unlock more Pins things get a lot more exciting.

One of the best things about Neo is that it doesn’t fall into a lot of the pitfalls that other JRPGs do. The cast doesn’t feel like generic archetypes, but rather young and hip people still learning the ways of the world. Because of this they often spout out incredibly cringe-worthy lines, but these honestly contribute to the unique charm of the game more than it detracts. At the same time, the story isn’t concerned with artificially extending its length with a million sidequests but rather knows exactly where it wants to go and how it wants to get there.

Amidst the rush of notable games in 2021, Neo: The World Ends With You likely flew under the radar for many. Yet, it’s a game with such a unique vision and sense of style unlike anything else out there. Everything the first game put in place is ratcheted up to eleven with Neo, and it deserves to jump off of anyone’s backlog.

Neo: The World Ends With You is currently available on PS4, Nintendo Switch, and PC.

PlayStation’s annual holiday sale is currently live until January 19, and it’s jam-packed with hundreds of deals to peruse. Sitting amidst the dozens of titles is a phenomenal little gem that simply didn’t get the due it deserved in 2021, and even better it’s a whopping 50 percent off. Neo: The World Ends With You…

PlayStation’s annual holiday sale is currently live until January 19, and it’s jam-packed with hundreds of deals to peruse. Sitting amidst the dozens of titles is a phenomenal little gem that simply didn’t get the due it deserved in 2021, and even better it’s a whopping 50 percent off. Neo: The World Ends With You…

2022 video game release dates: The 10 biggest we know so far