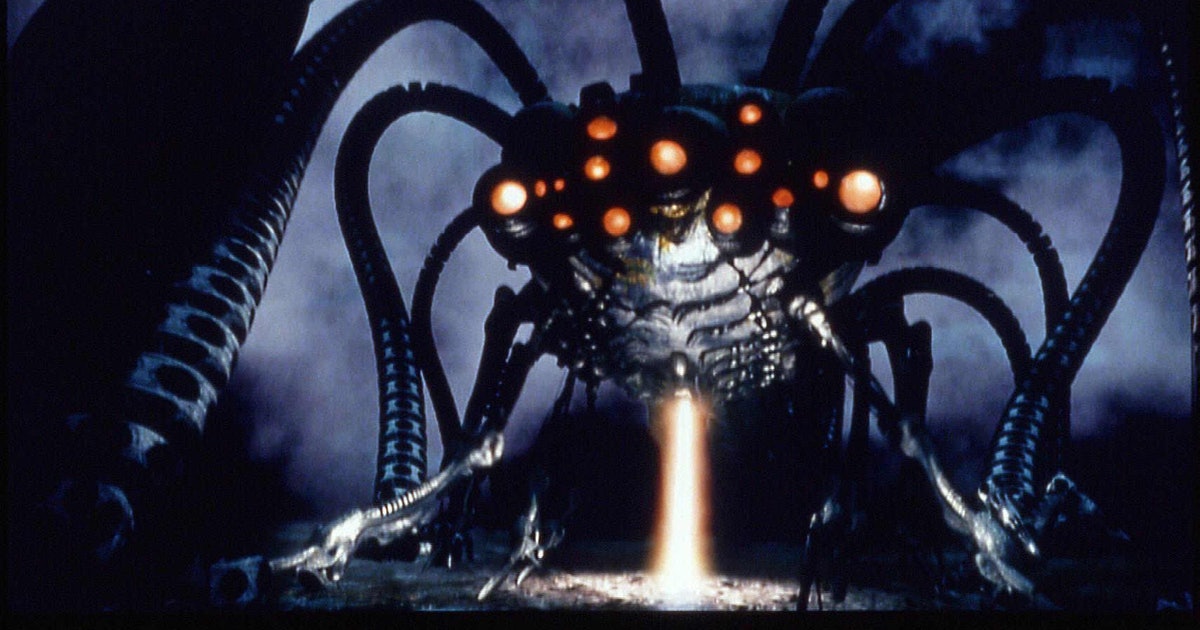 The Matrix Resurrections reveals a surprising truth about robots

The Matrix has always been a story of conflict. Man vs. Machine. Neo vs. Agent Smith. But in The Matrix Resurrections, returning director Lana Wachowski wonders what would happen if those two opposing sides put down their weapons and worked together — sort of.

Don’t worry, The Matrix Resurrections is still full of stylish kung fu action and mind-bending bullet-time sequences, but the new sequel also posits a surprising series of events following the ending of the original trilogy. And it turns out, they’re not too far off from our own reality. Warning! Spoilers ahead for The Matrix Resurrections.

Can humans and robots work together?

In The Matrix Resurrections, we learn that in the decades since Revolutions ended, some robots have defected to humanity’s side, living side-by-side in a new city led by Niobe (Jada Pinkett Smith). It’s a surprising twist on the original trilogy, but in our world, the idea of humans and robots working together isn’t so unrealistic.

Jebelli’s latest research involves embedding electroencephalograms, which detect patterns in your brain waves using electrodes, into the hard hats of construction workers. This allows construction robots working on the site to, in essence, read their human coworkers’ minds and gain a sense of their shifting emotional states.

“Our goal was to give robots some perception so that the robot could perceive psychological and mental states of your human partner,” Jebelli says.

But if that technology sounds scary, you’re not totally wrong. To prevent possible abuse of this kind of technology, Jebelli says that there need to be limited, predefined scenarios that the robot can follow — such as performing a single task on a construction site.

“They can adjust their performance to help humans by some predefined scenarios,” he says. “If the robots reach at the point that they can define a new scenario — a new action without human intervention — that may cause some potential risk.”

But beyond robots, there’s another scientific concept Resurrections teases that’s relevant to our near future: the Metaverse.

Matrix Resurrections and the Metaverse

The Matrix trilogy has always been about life inside a computer simulation, but Resurrections takes that one step further, conjuring a new false reality where Thomas Anderson (aka, Neo) is a successful video game developer behind a trilogy of hits called… The Matrix.

It’s a clever bit of meta-commentary on the success of the franchise — especially when Anderson’s corporate bosses at Warner Bros. demand a Matrix 4 game, with or without him — but it’s also a modern take on a concept the Wachowski’s helped popularize. (In one scene Keanu Reeves even straps on a VR headset to test out his new title.)

Meanwhile, in the real world, earlier this year, Meta — formerly referred to as Facebook — founder and CEO, Mark Zuckerberg, unveiled the “Metaverse” The Metaverse is a future in which social media interactions take place in virtual reality.

Is Meta just more science fiction? Or is the Matrix becoming a part of our own reality? According to Miguel Nicolelis, a pioneer of brain-machine interfaces and a professor emeritus at Duke University, the metaverse is already here.

He references Neo’s dojo training scene in the original 1999 movie (recreated in Resurrections) as a particularly good example.

“We have used virtual reality to train our paraplegic patients to regain a sense of self,” Nicolelis tells Inverse.

Through a combination of brain-machine interfaces and virtual reality, the patients use their brain activity to control a virtual avatar. This process helps with their emotional and physical recovery.

But Nicolelis says virtual reality technology can theoretically be taken even further. Through his research on primates, Nicolelis has developed a “brain net” technology that is capable of “synchronizing brains between individuals to perform a group task.”

So while we won’t be able to instantly become martial arts masters or dodge bullets, the technology in the Matrix could still hold up today in another way: to help us improve our existing skills faster than we would in real life.

Now that’s the stuff of truly great science fiction — the ability to predict the future.

The Matrix Resurrections is in theaters and on HBO Max now.

Fiber is better for immunity than probiotics — study

Why does weed smell? The answer might not be what you think