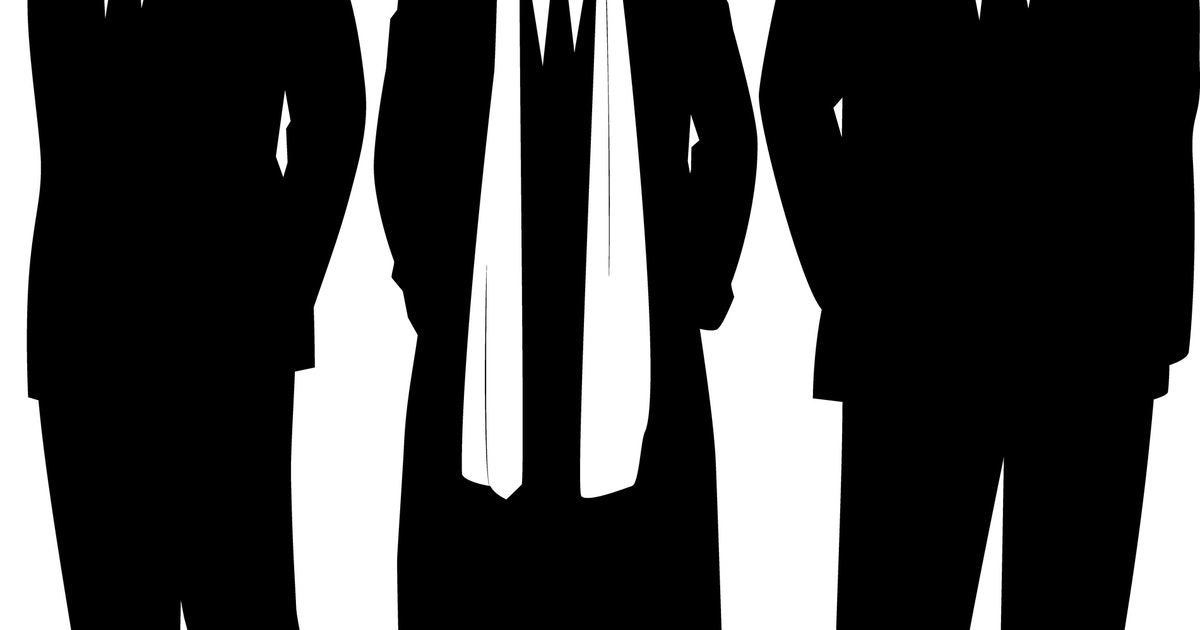 Xbox Game Pass loses some of its best titles on December 31, with Microsoft’s latest Game Pass service update revealing that the most underrated action series of all time will soon be leaving popular subscription service. Borne out of the longstanding partnership between Microsoft and Sega, Yakuza 0, Yakuza Kiwami, and Yakuza Kiwami 2 will no longer be available for members to enjoy by year’s end.

While other games in the larger Yakuza franchise will remain into 2022, now’s your last chance for the foreseeable future to fully understand where the series began. And, considering I started 2021 by falling in love with the world, characters, and quirky stories brought to life throughout this underrated trilogy, I can confidently say it’s one of the best reasons to invest in Game Pass.

Without even getting into the content of the games themselves, the idea of having all three original Yakuza games as part of a single subscription offering is probably the best justification for a service like Game Pass to exist. Even though the Game Pass catalog consists of high-quality content, it’s mostly a mishmash of disparate stories and experiences. Oftentimes if you want to try the latest entry in a series, you’ll have to pay the retail price for it.

Playing this Yakuza trilogy, on the other hand, offers a true sense of what it feels like to have a “Netflix for games.” You can start one game, move right on to the next one, and watch the series as it improves, grows, and develops. And, because Yakuza 0, in particular, is the starting point of the narrative, anyone can jump in and instantly embark on a 300-hour narrative time sink.

And luckily, since you’re going to be spending so much time playing these games, the experience you’re about to have will no doubt be a memorable one. Players take control of Kazuma Kiryu, a brilliantly buff and equally kind soul brought into the Yakuza lifestyle by Kazama Family leader Shintaro Kazama. Throughout the trilogy, Kiryu’s honest nature finds him constantly at odds with the larger Dojima Clan the Kazamas serve. Between being unjustly copped for murder multiple times, he’s almost always got hordes of bad guys who want him dead, and it’s up to this one man, and the few friends he makes along the way, to clear his name and preserve his family.

And those aforementioned friends, of course, are some of the most entertaining you’ll ever encounter in any game series. Kiryu’s Yakuza brother, Akira Nishikiyama, falls victim to a bloody sibling rivalry, and the glory that is Goro Majima transforms from a young, serious company man into a Joker-like character that not only absorbs bits of the personalities of those he encounters but uses those skills to beat up Kiryu purely for the fun of it. And in case that wasn’t weird enough, Majima also carries a baseball bat and can fight exclusively through breakdancing if that’s what you prefer.

In many ways, those two very different character summaries go a long way toward describing what makes the Yakuza series so incredibly special. While there’s plenty of mafia melodrama to go around Yakuza 0, Yakuza Kiwami, and Yakuza Kiwami 2 are equal parts serious and bat-shit crazy. Much of your narrative objectives involve confronting some legitimately insane Yakuza adversaries, but this franchise truly comes alive through the hundreds of sidequests, called Substories, in which Kiryu familiarizes himself with the district of Kamurochō around him.

Despite revolving around the same beat-em-up inspired mechanics within the exact same open-world map, the Substories of Yakuza make Kamurochō feel lived-in by ensuring you never know what to expect around a given corner. From meeting a demure dominatrix to being coerced into a modeling audition or beating up grown men dressed as babies, there’s no telling what you’re going to come across next. Coupled with full-fledged minigames for bowling, batting cages, real estate, and hostess club ownership, this fairly small space quickly becomes jam-packed with stuff to do and strange people to meet. As prescribed as its core gameplay might be, the sheer variety of tasks you’re asked to take part in makes you feel like you have agency over the area you inhabit.

When you’re done being a kind soul by solving the problems of complete strangers, there’s trouble brewing elsewhere. Admittedly occasionally samey, there are quite a few action set pieces in the main games that are just plain awesome. Any battle sequence Kiryu has with his brother is epic enough to make John Wick seem like a quiet tea party by comparison. Take a stroll through Osaka Castle, and you just might come across a hungry tiger eyeing its next meal as you dispatch hundreds of bad guys at once. If you enjoy, or at least tolerate, basic fighting game mechanics, you’ll adore the unheard-of scenarios that unfold.

Given its condensed open world, straightforward mission objectives, and variety of difficulty settings, Yakuza 0, Kiwami, and Kiwami 2 are very accessible games on an equally accessible service. With all that extra time you may have over winter break, there’s no better time to see what Yakuza is all about. You’ve probably heard friends mention its awesomeness by now, but you only have a few more days to experience it for free.

Xbox Game Pass loses some of its best titles on December 31, with Microsoft’s latest Game Pass service update revealing that the most underrated action series of all time will soon be leaving popular subscription service. Borne out of the longstanding partnership between Microsoft and Sega, Yakuza 0, Yakuza Kiwami, and Yakuza Kiwami 2 will…

Xbox Game Pass loses some of its best titles on December 31, with Microsoft’s latest Game Pass service update revealing that the most underrated action series of all time will soon be leaving popular subscription service. Borne out of the longstanding partnership between Microsoft and Sega, Yakuza 0, Yakuza Kiwami, and Yakuza Kiwami 2 will…