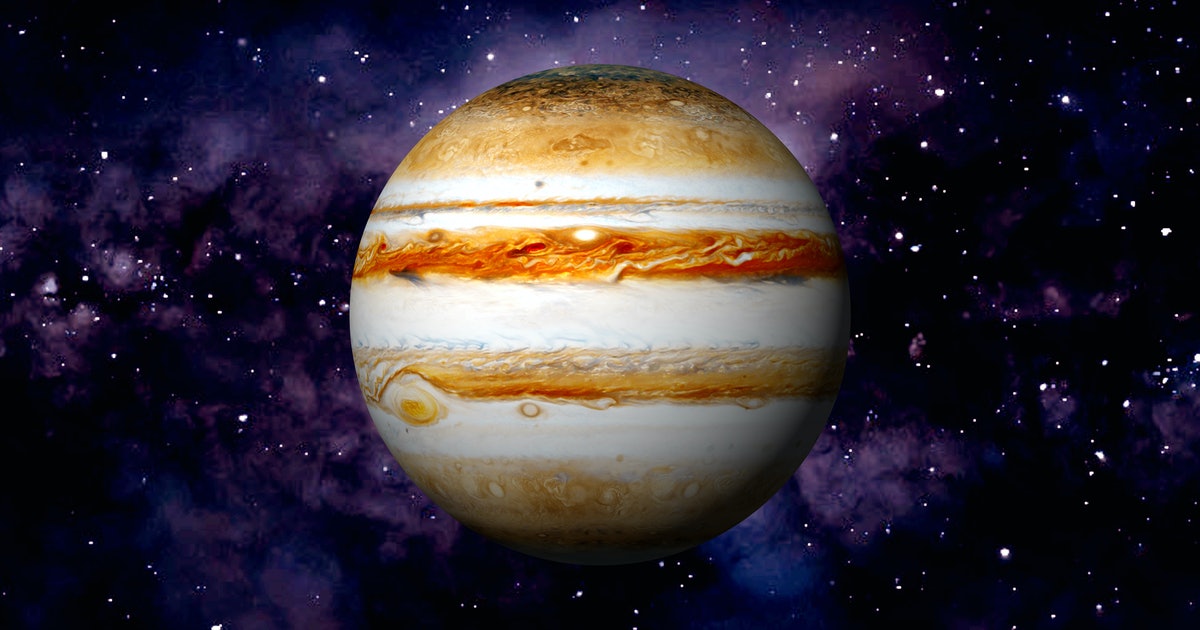 Is the dark getting you down? It is the day after the longest night of the year for myself and other northern hemisphere folks — the winter solstice. The days will slowly (very slowly) lengthen from this point on. Back in Scotland, we just do everything you usually do in sunlight, in the dark — sports practice under floodlights or commutes with headlamps on full beam. Here in New York, I honestly feel lucky to have daylight until 4 p.m.

And indeed, shining a light on both the very, very small and the very, very large is the theme of today’s newsletter. I’m Claire Cameron, an editor at Inverse. The James Webb Telescope got delayed again. I’m not going to say I told you so, but it is very tempting. ‘Twill be a true Christmas miracle — or they might delay it again later today.

This is an adapted version of the Inverse Daily newsletter for Wednesday, December 22, 2021. Subscribe for free and earn rewards for reading every day in your inbox. ✉️

Nicknamed Baby Yingliang, a well-preserved dinosaur embryo sheds light on a unique trait shared by modern chickens. Writing in the journal iScience, Baby Yingliang was revealed in all its glory as a near-complete theropod dinosaur fossil, still in its egg.

Identified as an Oviraptorsaur, a group of dinosaurs known for their coats of feathers and hollow, toothless skulls, it looks surprisingly familiar.

Such excellently preserved, unhatched dinosaur fossils are extremely rare, the researchers say. And using 3D technology, they have unlocked its secrets for you and me to marvel upon.

Go deeper: This dinosaur had a natural weapon unlike any other

Juno just picked up some odd frequencies at Ganymede, Jupiter’s largest moon, which hint at its structure below. This includes the possibility of water oceans.

As Juno zipped by Jupiter’s moon Ganymede, it tuned its radio and plasma instruments to the icy satellite. Pitch-shifted into audible frequencies, the result is an audible account of the spacecraft’s journey and a valuable trove of data on the moon’s properties.

The spacecraft came within 645 miles of Ganymede on its flyby, hurtling past at more than 41,000 miles per hour. As it did, the Juno team attuned the Waves instrument to the radio and plasma waves generated by the magnetic interactions between Ganymede and Jupiter. By turning the resulting data into sound waves that humans can hear, the Juno team has given us the chance to listen to the largest moon in the solar system, a kind of celestial soundtrack.

Venus might not be your first thought in terms of habitable planets, but in the latest addition to the ongoing debate, a team of scientists suggests the presence of ammonia in the Venusian clouds, which could make for habitable conditions. But as skepticism still looms over Venus’ potential habitability, the latest findings are just one step in understanding the complex atmosphere of the planet.

Sara Seager, an astrophysicist and planetary scientist at the Massachusetts Institute of Technology and lead author of the new study, was also involved in a 2020 study that first proposed habitable conditions in Venus’ clouds due to the purported presence of phosphine.

“It was quite controversial, but it brought a lot of new attention to Venus,” Seager tells Inverse.

Following the initial discovery, some team members wanted to further investigate the possibility of habitable conditions in the Venusian clouds, independent of the phosphine detection, according to Seager.

Here’s what they found.

Read this next: NASA flew a spacecraft directly into the Sun’s corona — here’s what it found

Japanese space agency scientists are just beginning to analyze samples of an asteroid returned to Earth in late 2020 — specifically, 5.4 grams of material from the near-Earth asteroid 162173 Ryugu. And in a pair of papers published today in Nature Astronomy, those scientists detail the first discoveries yielded by these valuable grains.

The discoveries alter our understanding of Ryugu’s appearance — the diamond-shaped space rock is both darker and more porous than expected. This fragility is essential in terms of assessing whether it or similar asteroids could one day threaten Earth.

The rocks also contain volatile compounds, suggesting Ryugu preserves material from the outer Solar System. This means scientists now have in their labs some of the most pristine stuff from the Solar System’s infancy — a time capsule from before the beginning of our world.

Read this next: SpaceX sends NASA spacecraft directly into an asteroid (on purpose)

Quick question! Help Inverse readers expand their alternative holiday listening and send us your top holiday tune no one else appreciates but you. The most obscure will feature in a newsletter over the next few days. Send yours to [email protected]

Is the dark getting you down? It is the day after the longest night of the year for myself and other northern hemisphere folks — the winter solstice. The days will slowly (very slowly) lengthen from this point on. Back in Scotland, we just do everything you usually do in sunlight, in the dark —…

Is the dark getting you down? It is the day after the longest night of the year for myself and other northern hemisphere folks — the winter solstice. The days will slowly (very slowly) lengthen from this point on. Back in Scotland, we just do everything you usually do in sunlight, in the dark —…

At least 70 free-floating planets found in the Milky Way