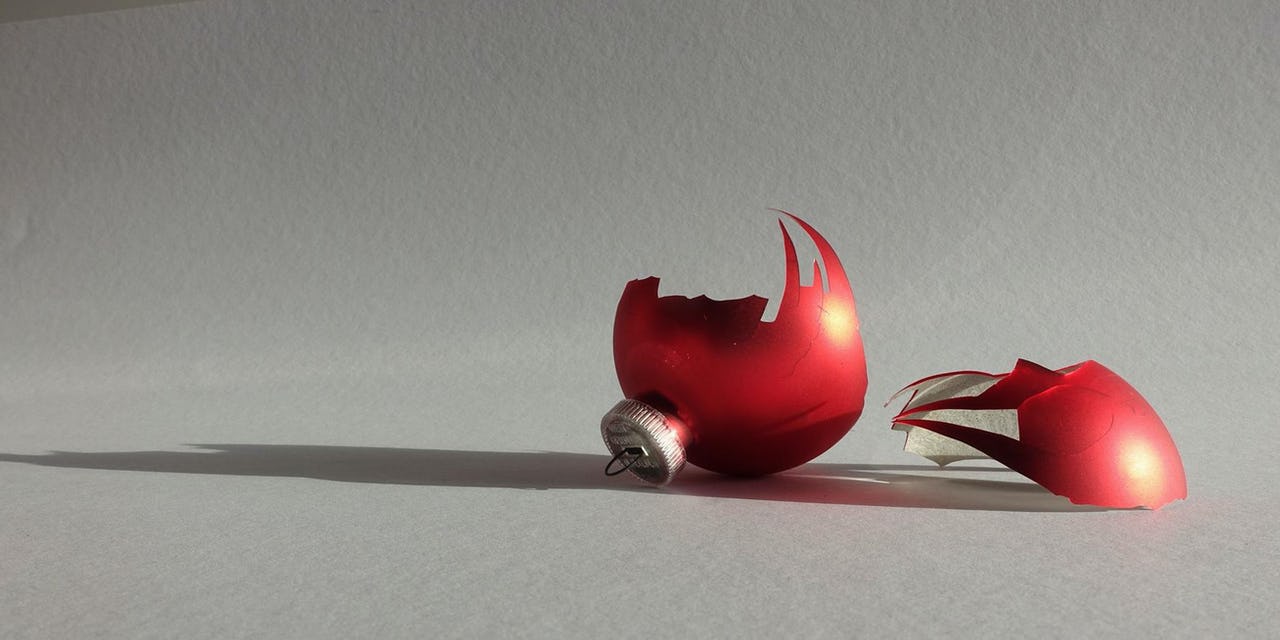 The War on Family at Christmastime

The devastation of the Culture War becomes more poignant at Christmas, when family and friends are meant to gather and celebrate.

The Christmas season is a time built on tradition and family, but our society has been chipping away at these values as if they were claptrap or downright evil. The Left’s Culture War becomes more poignant at this time of year as a result. Christmas is the Left’s main target for destruction.

The Left hates the family. Its policies seek to undermine, sabotage, and destroy healthy two-parent households. The end goal, of course, is for future generations to look to the government to fill the vacuum left behind.

The Left tells men they don’t have to commit to a woman. That the government will take care of the children he leaves behind. The epidemic of fatherlessness is the biggest common denominator for criminals in jail.

On the feminist front, the Left tells women they don’t need to commit to or have children to be fulfilled. That’s just a patriarch idea. “But so is the entire leftist worldview by which true autonomy represents an opposition between spirit and flesh,” says Ben Shapiro. In other words, it convinces both men and women that biology is wrong.

This inherently leads to the “transgender” ideology. Proponents of this ideology claim that men can be women and women men. A clear opposition to biological reality is an indicator of a deeper issue in the sufferer. Gender dysphoria, the medical name for this condition, is a mental illness. In this generation, however, it has morphed to encompass children trying to flee puberty and their changing bodies, young adults trying to achieve an all-important victimhood status, or vulnerable adolescents who have fallen victim to adult manipulation and coercion. This form of familial destruction tells its vulnerable adherents that going to their families for help and support is only going to make them more miserable.

On the issue of abortion, the Left encourages the silent murder of innocent babies and tells mothers that they did nothing wrong when deep down the mother knows the truth. To quote Shapiro again, “The results of this madness are obvious: men and women alienated from themselves, angry at the realities of life, willing to forgo perhaps the greatest joy of existence — the perpetuation of the human species through the birth of children.”

On the issue of education, the Left wants the state to supplant the authority of parents. It has used public schools to spread moral relativism, which in turn allows for the grooming and sexualization of our youth. Moral relativism makes them believe lies like Critical Race Theory (CRT) and subverts parental authority when it comes to medical decisions.

On the wider issue of CRT and Black Lives Matter, it pits one group of people against another. This ideology divides rather than unites a hurting nation, and its infection has spread overseas.

At the heart of all this rebellion against sanity and morality is a secular worldview that sets up politics as god and government as savior. Politics promises an easy way to deal with big issues without actually having to engage in real human hurting. It takes the personal connection out of the equation. Though it is a necessary and important machine, it is inadequate to the task of fixing brokenness or providing lasting hope.

Christmas is in part the celebration of the family. The first chapter of the book of Luke sets the scene with Jesus’s mother (Mary), his earthly father (Joseph), and their families. It acknowledges the complications that can occur in a family (for example, Joseph being asked to marry a girl who was already pregnant). It celebrates the provision of God. The first book of Matthew describes Jesus’s lineage. It illustrates the literal promise that was fulfilled. Family is a fundamental part of the Christmas story. As David French writes: “This is where the church itself, because it is a family, and because it is a fundamental part not just of a story of hope, but the story of hope, is indispensable and irreplaceable. And the Advent season makes that story all quite real.”

A society that disregards the family is destined for destruction. But the story of Christ’s birth is a promise of hope and purpose for the future. That is why, in spite of the sadness that the Left’s war on family leaves in its wake, we should continue to celebrate and fight for the nuclear family.

By EMMY GRIFFIN December 22, 2021 in Faith The devastation of the Culture War becomes more poignant at Christmas, when family and friends are meant to gather and celebrate. The Christmas season is a time built on tradition and family, but our society has been chipping away at these values as if they were claptrap…

By EMMY GRIFFIN December 22, 2021 in Faith The devastation of the Culture War becomes more poignant at Christmas, when family and friends are meant to gather and celebrate. The Christmas season is a time built on tradition and family, but our society has been chipping away at these values as if they were claptrap…

The Week contest: Sacked on Zoom