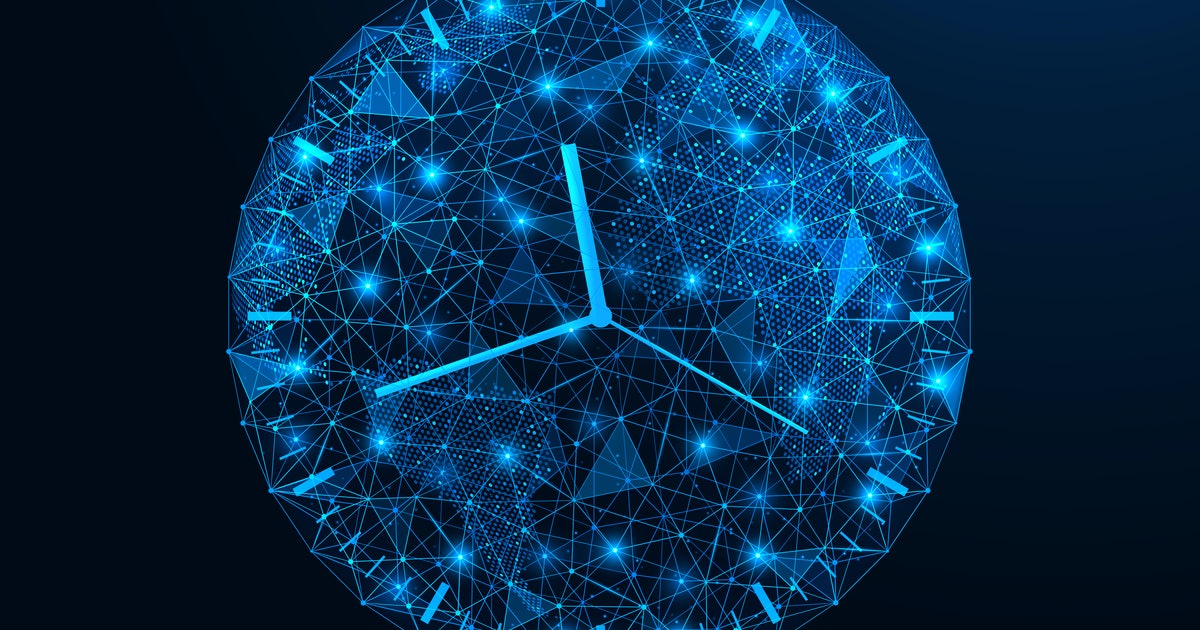 You’ll have to forgive my hyperbole, but I’m not sure there are many recent Hollywood stars who’ve been as criminally underused as Joseph Gordon-Levitt. Just look at his stellar run of Christopher Nolan flicks in the early 2010s: people forget he was only in his late-twenties when he starred in Inception, and he seemed destined to replace Christian Bale as Batman after his protégé status was teased at the end of The Dark Knight Rises.

He might not fulfil the traditional archetype of the leading man, but his star bona fides have been readily established across multiple genres. He’s charismatic and handsome, but wears his flaws with candor, preventing him from coming across like another Hollywood waxwork.

Gordon-Levitt has demonstrated profound versatility and emotional range on multiple occasions, but no work stands as a greater testament to his myriad strengths than Looper, Rian Johnson’s third feature.

Released in 2012, at the apex of Gordon-Levitt’s Hollywood moment, Looper is a genre-bending time travel flick based on a simple premise. In the nearish-future, time travel is possible but illegal; it’s also near-impossible to murder someone without getting caught thanks to fancy tracking technology that prevent bodies from being disposed unnoticed. Time travel therefore becomes the clandestine tool of the underworld. If a criminal firm wants to conduct a hit they send the target back in time to a “looper,” an assassin hired to do the future’s dirty work.

Gordon-Levitt’s character, Joe, is one such looper. A loner with a penchant for futuristic pump-actions and outdated neckties (so very 20th century, his boss remarks), he makes a fair penny offing targets. They manifest from the future on a tarp in a remote wheat field, heads sacked and hands bound; Joe blows them away without mercy, as if erasing text on a whiteboard.

This is where time begins presenting a challenge. Given that time travel is so closely monitored in the future, the tying of loose ends is required. So each hitman eventually – and usually without knowing when – is given a unique target: themselves from 30 years in the future, with a particularly healthy package of gold bars to sweeten the end of the agreement. It’s called “closing the loop.”

The complexities of Looper are both challenging and rewarding. It’s a rare beast for a handsomely budgeted, studio sci-fi feature to the point where one wonders if it could even be made today, with the Hollywood economy dominated by franchise iterations and the cynical regurgitation of IP. It serves little to the audience, giving us pieces of the jigsaw but not the picture on the box, and while it isn’t the most difficult of puzzles to assemble this is more to be said than for the lion’s share of blockbusters.

Steve Yedlin, the director of photography on all of Johnson’s films to date, lends Looper some delightfully gritty, noir-esque verve. The bulk of the film’s action is observed from afar, from its climactic shoot-out to the myriad executions. The result is an air of disquiet. This world is cold, calculated, and clinical, each murder just a job to be completed.

Joe’s world goes awry when his older self (played by Bruce Willis, who for once in his later career is doing more than the bare minimum) is transported back to be executed, another loop closing. But Older Joe escapes. This begins a thrilling cat-and-mouse, complicated by Older Joe’s own desire to eliminate a kid with supernatural abilities who, unknown to anyone in the present, will grow up to become an underworld dictator who rules with an iron fist.

One scene’s refreshing use of the time travel device is particularly memorable. One of Joe’s colleagues, Seth (Paul Dano), also faces the predicament of an escaped older variant. When Seth is caught by the mob bosses of the present, they start lopping off digits. We watch this gruesome process occur in real-time to Older Seth (Frank Brennan), who observes in horror as his fingers, nose, and a procession of other limbs evaporate into nothingness. The effects on show here are tremendous, especially the graphic, gradual disappearance of Seth’s face.

Looper is a sort of a diptych, implicitly split into two sections. The latter half presents its pertinent emotional core, but deserves not to be spoiled. Let’s just say that Emily Blunt — another actor whose project choices have been questionable at points in her career — is every bit a tremendous co-lead as she is in A Quiet Place and Sicario, embodying the maternal instinct in its most potent, visceral form. And if Gordon-Levitt ever does something this good again, one should think he’ll be a happy man.

Looper is streaming on Netflix.

You’ll have to forgive my hyperbole, but I’m not sure there are many recent Hollywood stars who’ve been as criminally underused as Joseph Gordon-Levitt. Just look at his stellar run of Christopher Nolan flicks in the early 2010s: people forget he was only in his late-twenties when he starred in Inception, and he seemed destined…

You’ll have to forgive my hyperbole, but I’m not sure there are many recent Hollywood stars who’ve been as criminally underused as Joseph Gordon-Levitt. Just look at his stellar run of Christopher Nolan flicks in the early 2010s: people forget he was only in his late-twenties when he starred in Inception, and he seemed destined…