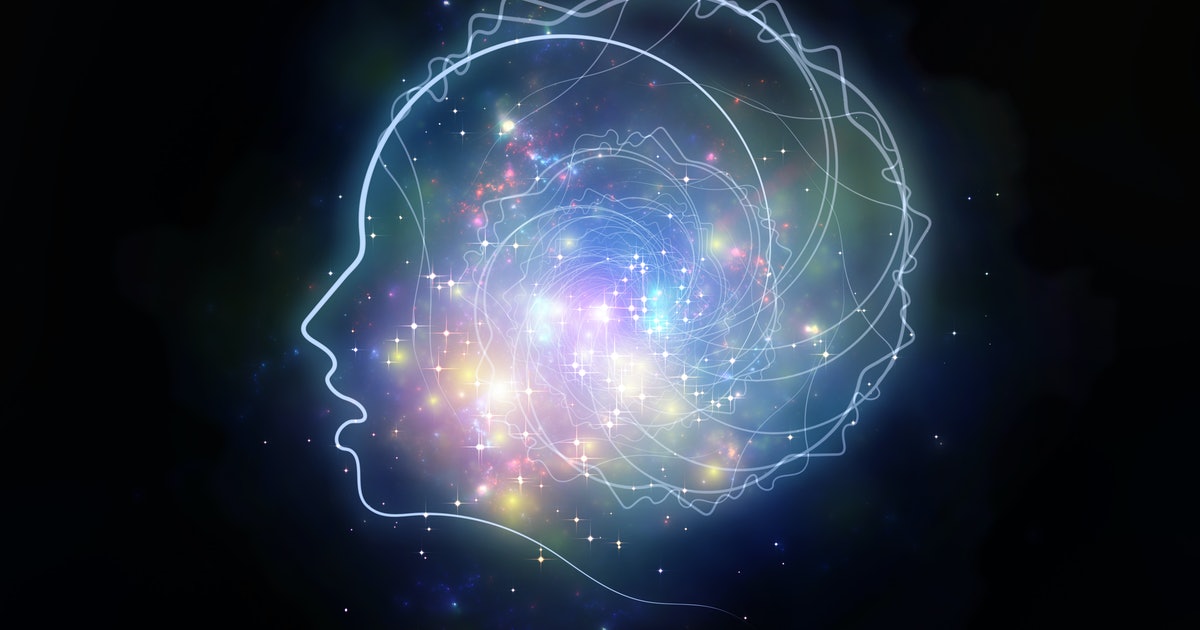 How to make mindfulness part of your life, in 5 easy steps

Listen, we all have them: That one family member who is so anti “wellness” they can’t bear the sight of an incense stick and scoff at the idea of CBD gummies. My father is firmly in this camp — a doctor for decades, he takes an unbiased approach to such remedies by dismissing all of them as clever marketing mixed in with some wishful thinking. Except, that is, for one thing: Mindfulness.

Every day, my ultra-skeptical father meditates for ten minutes — that’s ten minutes longer than I can. I’m Claire Cameron, an editor at Inverse. The James Webb Space Telescope is supposed to launch in three days’ time and I am still in denial about it. Read on to discover how to kickstart your own mindfulness habit — today and in the New Year.

This is an adapted version of the Inverse Daily newsletter for Tuesday, December 21, 2021. Subscribe for free and earn rewards for reading every day in your inbox. ✉️

The last couple of years of lockdowns are marked by periodic frenzies: Lines down the block for rapid tests, shortages of toilet paper, a strange lack of chicken. While these frenzies peaked and ebbed, another seems to have sustained: the Pandemic Puppy Effect. The strength of this particular side effect is debated, but what is true is that it is strong enough researchers are now digging into the consequences of all the mid-lockdown dog adoptions and purchases — and what they find reveals how dogs affect humans’ mental health.

The findings help confirm what we suspected all along: Dogs are really are people’s best friends, enabling humans to weather the mental hurdles of unprecedented times.

“Our results suggest that dog ownership may have provided people with a stronger sense of social support, which in turn may have helped buffer some of the negative psychological impacts caused by the Covid-19 pandemic,” Francois Martin, lead author on the study and a scientist at Nestle Purina Research, tells Inverse. Purina is a pet food producer.

These are the three benefits.

Read this next: Why do dogs like to cuddle?

The James Webb Space Telescope is finally set to launch on December 24 — NASA confirmed the launch window is targeted for Friday morning, at 7:20 a.m. Eastern on December 18. And with Webb now attached to the Ariane 5 rocket, it seems it might actually do just that.

Here’s a look at the final month of preparations for its long-awaited launch — think of this as the advent calendar you didn’t know you needed, but space science.

Watch the launch with us: James Webb Space Telescope launch date, time, and how to watch

In a study published Thursday in the journal Scientific Reports, researchers reveal they found an ostentatiously limbed creature in a mining excavation site in western Australia. The discovery brings us one step closer to understanding these elusive creatures, which may be at risk of extinction.

“Here we report the discovery of E. persephone, the first super-elongated millipede known from Australia, and the new world record holder of the animal with greatest number of legs,” the scientists proudly declare in the paper.

The new species of millipede, Eumillipes persephone, is the first millipede known to have more than 1,000 legs —1,306, to be precise. Even though “millipede” translates to “a thousand feet,” no millipede with more than 750 legs has been discovered before.

The scientists’ analysis also yields intriguing clues into how this creature survives. It is “super elongated,” which means it is composed of more than 180 segments that help it move underground. The scientists found a whopping 330 segments on one of the female specimens.

Stress, frustration, anger — it can be hard to deal with negative emotions. But cultivating mindfulness can be a powerful practice to build mental resilience.

It’s easy to feel overwhelmed by stress, but keeping coping strategies for tough days can help you through some situations. University of Pittsburg researcher Emily Lindsay has studied mindfulness for 10 years — she gave us five tips to get started.

Meditation can cultivate mindfulness. Guided apps and lessons can help, but one simple technique doesn’t cost you anything. Carve out a few minutes each day to pause and pay attention to the sensations in your body, Lindsay says.

Note what you smell, hear, and see in your surroundings.

Read this next: Mindfulness: 6 techniques to recenter yourself amid absolute chaos

Quick question! Help Inverse readers expand their alternative holiday listening and send us your top holiday tune no one else appreciates but you. The most obscure will be featured in a newsletter over the next few days. Send yours to [email protected]

Listen, we all have them: That one family member who is so anti “wellness” they can’t bear the sight of an incense stick and scoff at the idea of CBD gummies. My father is firmly in this camp — a doctor for decades, he takes an unbiased approach to such remedies by dismissing all of…

Listen, we all have them: That one family member who is so anti “wellness” they can’t bear the sight of an incense stick and scoff at the idea of CBD gummies. My father is firmly in this camp — a doctor for decades, he takes an unbiased approach to such remedies by dismissing all of…

Look: Dinosaur embryo appears freakishly like a chicken in an egg