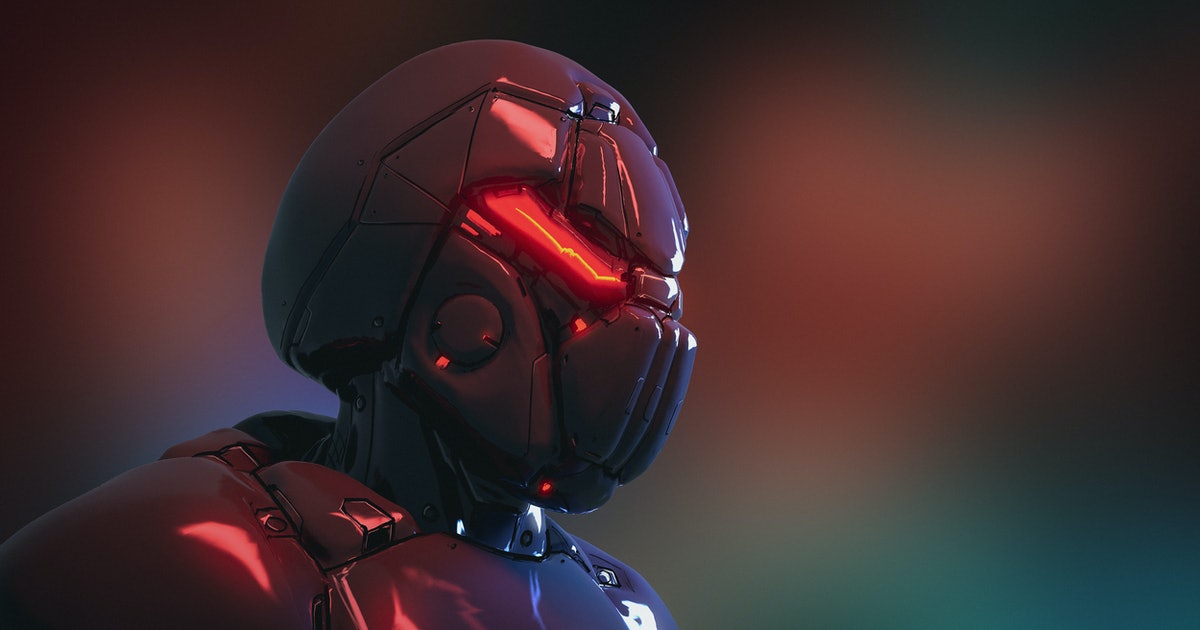 It’s a little out of the purview of a movie recommendation column to litigate the Vietnam War, but suffice to say things went poorly. The Vietnam Veterans Memorial in Washington, D.C. lists the names of 58,318 American soldiers lost in the conflict, a number which climbs much higher when taking into consideration its Vietnamese victims. And after stories of American atrocities emerged, historian James Wright felt that Americans viewed the returning soldiers as “perpetrators of a cruel war.”

It’s a serious subject most commonly reserved for serious movies. Oliver Stone’s Born on the Fourth of July and Spike Lee’s Da 5 Bloods look at the war through the passage of time, as idealistic young soldiers come to realize its horrors. It’s an effective tactic, to be sure. But what if the soldiers never aged? What if they remained frozen in time, with the immediacy of the conflict following them for decades?

That’s the audacious premise of Roland Emmerich’s Universal Soldier, a 1992 action movie starring Jean-Claude Van Damne and Dolph Lungren that’s unfairly lumped in with the glut of action movies from the era. It was dismissed as a Terminator 2 knock-off, and there are certainly some similar elements.

But it’s also as close as Emmerich, who in four years would be pushed into stardom with Independence Day, would ever get to critiquing the American military. It’s Emmerich’s Full Metal Jacket.

The movie begins at the height of the Vietnam War in 1969, with American soldiers, including Luc Deveraux (Van Damme), ordered to secure a North Vietnamese village. The soldiers find villagers mutilated, missing their ears. They soon find the culprit: their sergeant, Andrew Scott (Lungren), has gone berserk and made a gruesome necklace.

In 2003, the Toledo Blade published a report showing that elite American soldiers had done just that. Rion Causey, who fought in the war, told the New York Times that these mutilations were “open and public behavior. A lot of guys in the 101st were cutting ears. It was a unique time period.”

Scott is about to kill two more civilians when Deaveraux steps in. He’s unable to save the civilians, then angrily stabs Scott. Scott shoots him, and the two fall down dead. But when the medics pick up the bodies, they’re told to ignore those two and instead pack them in ice.

Cut to the modern day where the two have been repurposed as Universal Soldiers, semi-robotic automatons meant to carry out dangerous rescue operations. They move with superhuman speed and strength. The program is public knowledge, but the identities of the UniSols, as they’re known, is secret.

Here’s where the T2 comparisons come in: studios are covering up the bad acting of their handsome fighting boys by making them robots. As Janet Maslin said in her negative New York Times review, “Mr. Van Damme’s job here is to feign blankness and speak in a monotone (not exactly a stretch).”

Which, sure. If you’re going into a Jean-Claude Van Damme movie expecting Al Pacino, you’ll be disappointed. But it’s important to remember that in T2, Schwarzenegger’s robot was out to destroy humanity on behalf of the fascistic robots of the future. In Universal Soldier, the force pulling the strings is the American government. In an action movie, who’s being kicked and who’s doing the kicking is as important as any monologue.

When a reporter Veronica Roberts (Ally Walker), is fired after covering a UniSol rescue at the Hoover Dam, she tries to investigate but is quickly caught by Deveraux and Scott, whose names have been changed to GR44 and GR13. GR13 is quick to kill a cameraman, but GR44 is suddenly brought back to the North Vietnamese village, where he tried and failed to save a civilian woman. Working against his programming, he and Roberts are soon on the run.

From there it’s a road trip movie, with GR44 and Roberts staying at a motel, finding privacy at a gas station, and eating at a diner. These locations give GR44 several opportunities to strip naked, and his butt is shown more times than any modern superhero. When he’s nude and asks Roberts to search his body for a GPS tracker—”Look for something hard”—the winking and flirtation seems novel from a 2021 perspective. And the two actually land the jokes, which always helps.

Chasing after them are GR13, who takes vicious control of the UniSol program and its hellish mobile lab which glows red whenever its doors open. There’s lots of shooting, lots of kicking, and lots of punching. But Emmerich never lets the viewer forget why all this is happening.

It’s a little out of the purview of a movie recommendation column to litigate the Vietnam War, but suffice to say things went poorly. The Vietnam Veterans Memorial in Washington, D.C. lists the names of 58,318 American soldiers lost in the conflict, a number which climbs much higher when taking into consideration its Vietnamese victims.…

It’s a little out of the purview of a movie recommendation column to litigate the Vietnam War, but suffice to say things went poorly. The Vietnam Veterans Memorial in Washington, D.C. lists the names of 58,318 American soldiers lost in the conflict, a number which climbs much higher when taking into consideration its Vietnamese victims.…

Scientists have a new theory explaining liquid water on Mars