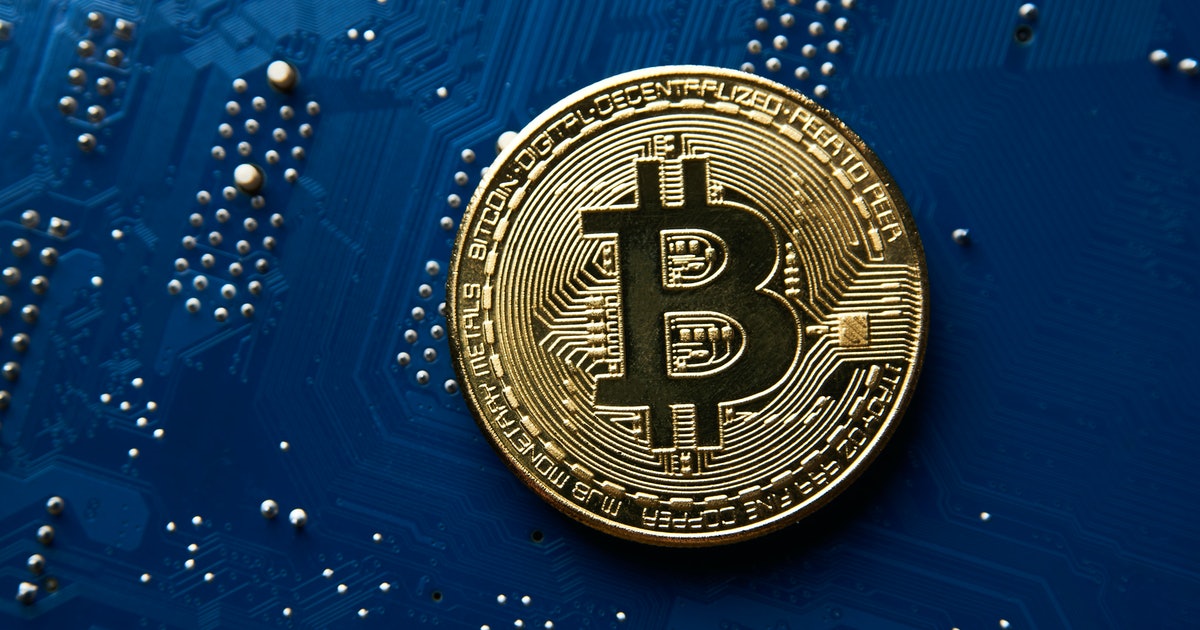 3 predictions make it a big year for Bitcoin, NFTs, and more

The year 2021 was marked by several major breakthroughs for cryptocurrencies.

Secondly, Bitcoin made strides towards mainstream acceptance, with major websites like Expedia and Microsoft accepting the coin as a means of exchange.

Third, in September, El Salvador became the first country in the world to accept bitcoin as legal tender.

We believe there are three main areas where cryptocurrencies will gain steam in the next year:

1: The embrace of Bitcoin

Understanding what motivates individuals to adopt Bitcoin has been a challenge for researchers. A recent study suggests five main factors contribute to someone’s likelihood of using Bitcoin:

Other studies have added more nuances to this argument by considering gender, age, and educational level as equally important factors.

The conditions in the crypto space have made it increasingly likely that Bitcoin will become mainstream in the near future.

First, there’s increased activity in online communities like Twitter and Reddit, where even crypto novices can exchange information with seasoned investors to obtain word-of-mouth advice about price predictions and trading strategies.

Second, there has been an explosion of new crypto-exchanges — or trading platforms where one can exchange fiat currency for crypto — and major investments into the technological infrastructure of existing exchanges. These infrastructure investments have expanded access to crypto markets and also piqued the interest of institutional investors.

The last year has seen institutional players like the European Investment Bank (EIB) — the lending arm of the European Union — take a stance on crypto.

In April, the EIB issued a 100 million euro digital bond on the Ethereum blockchain. Goldman Sachs, Banco Santander and Société Générale were also involved in the issuance. Research has pointed to institutional adoption as a turning point for widespread crypto adoption, and it would appear we’re quickly heading there.

Altogether, the increased availability of points of sale that accept Bitcoin as a means of exchange and institutional investment in the space will likely lead to greater acceptance of Bitcoin as a method of payment in 2022.

After cryptocurrencies, decentralized finance (DeFi) is widely regarded as the next frontier in fintech. DeFi provides the opportunity to create decentralized systems that rely on distributed ledger technology to facilitate peer-to-peer loans, create new financial securities like stablecoins, or even offer new models of corporate governance.

Regulators also appear to be increasingly paying attention. In November, the European Council — the body that defines the political priorities of the European Union — announced its position on the Markets in Crypto Assets (MiCA) framework, which will provide increased regulatory clarity over crypto-assets and DeFi.

In the same month, the Board of Governors of the Federal Reserve, the Federal Deposit Insurance Corporation, and the Office of the Comptroller of the Currency of the United States produced a joint statement announcing that they would produce a set of policy directives on crypto.

Researchers have pointed to a lack of regulation as a major barrier to mainstream crypto acceptance. Increased government oversight, coupled with the move by several countries to consider digital versions of their national currencies, is likely to result in a lot more regulatory activity in 2022.

3: A rise in NFT activity

Although NFTs began as a way to formalize the ownership of digital art, they have since expanded to include other types of digital property, including digital real estate.

Sales of NFTs are setting new records — a recent one raised $17.1 million at Sotheby’s. As a result, the auction house launched Metaverse, an NFT-only marketplace to facilitate sales of digital works.

As new NFT applications emerge, this space will likely continue to grow in 2022.

Despite these investment opportunities, we urge crypto investors to be skeptical of claims they read in online communities. At a minimum, crypto enthusiasts must do their due diligence before investing.

What is sure to emerge in 2022 are new frauds and schemes. Take, for instance, the SquidGame crypto that capitalized on the popular Netflix show but was a fraud. Or the fake Banksy NFT that sold for 244,000 British pounds ($323,770).

Research on the behavior of retail investors has found some are highly susceptible to the “fear of missing out.”

Therefore, it may be difficult to turn down a tip from your hairstylist or your best friend’s cousin on the next hot crypto opportunity. However, crypto investors should educate themselves on the technology and the basics of financial markets if they want to prudently get involved.

Crypto, after all, remains speculative and is not for everyone.

This article was originally published on The Conversation by Erica Pimentel, Bertrand Malsch, and Nathaniel Loh at Queen’s University, Ontario. Read the original article here.

The year 2021 was marked by several major breakthroughs for cryptocurrencies. For one, new crypto applications like non-fungible tokens (NFTs) gained ground, with sales of these digital assets setting new records at major auction houses. Secondly, Bitcoin made strides towards mainstream acceptance, with major websites like Expedia and Microsoft accepting the coin as a means…

The year 2021 was marked by several major breakthroughs for cryptocurrencies. For one, new crypto applications like non-fungible tokens (NFTs) gained ground, with sales of these digital assets setting new records at major auction houses. Secondly, Bitcoin made strides towards mainstream acceptance, with major websites like Expedia and Microsoft accepting the coin as a means…