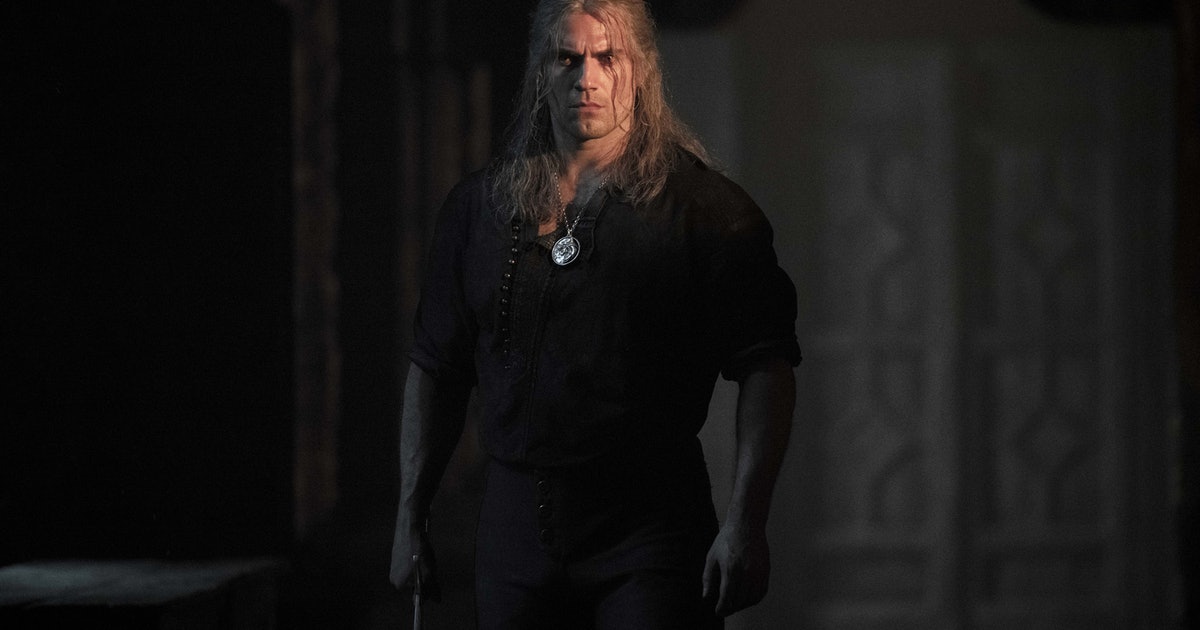 The Witcher Season 2 could not have been more satisfying. Even though it ends on a major cliffhanger, our characters are in a new predicament that introduces even more exciting aspects from the world of The Witcher. It only leaves us more eager to see what the Netflix fantasy series will explore next in Season 3.

Major spoilers for The Witcher Season 2 ahead.

Season 2 ends with The Continent on the brink of a devastating war. The elves are out for justice, the mages are plotting amongst themselves, and Nilfgaard’s leader has finally revealed himself as the true villain, with significant ties to Ciri. But while The Wild Hunt and the rest of The Continent are out for Ciri’s blood, only time will tell how long Geralt, Yennefer, and Ciri’s new family can stay together, heading into another season.

Here’s everything you need to know about The Witcher Season 3, including its release date, cast, and trailer, as well as information about more projects happening within the universe of The Witcher.

Is The Witcher Season 3 confirmed?

Yes. Netflix announced at its inaugural TUDUM fan event in September that it greenlit The Witcher Season 3.

What is The Witcher Season 3 release date?

There is no official release date for The Witcher Season 3, though it could be a while until it arrives. Speaking with TechRadar, show creator Lauren Schmidt Hissrich says scriptwriting for Season 3 just wrapped up in early December but did not say when principal photography will begin.

Where can I watch The Witcher Season 3?

Season 3 will drop on Netflix when the show officially returns. Currently, the first two seasons are available to stream.

Who will be in The Witcher Season 3 cast?

At the center of the series, our trio has finally become a family unit, complete with a lovable singing bard. Don’t expect them to disappear anytime soon.

The Witcher Season 2 also expanded its roster of characters significantly. As The Continent moves closer to an all-out battle, major players have been shuffled around as bigger threats emerge. The alliance between Nilfgaard and the elves grows more precarious, and the mages are struggling to come to any sort of agreement on how to proceed. This means that Mimi Ndiweni (Fringilla), Media Simson (Francesa), Mahesh Jadu (Vilgefortz), and MyAnna Buring (Tissaia) will likely return for another season.

Of course, the major addition to Season 3 will be the return of Bart Edwards as Emhyr, the leader of Nilfgaard, who emerges as the true villain of the series at the end of Season 2. We first meet him in Season 1 as Duny, the knight Geralt saved and the father to Ciri. Long thought to be dead, Duny/Emhyr is searching for his daughter and is after the power she holds.

What is The Witcher Season 3 plot?

Speaking with TechRadar, Hissrich explained that Season 3 is based on The Time of Contempt, the second book in the Witcher saga.

In The Time of Contempt, Yennefer, Ciri, and Geralt make their way to Aretuza so that Ciri can continue her mastery of magic. However, a coup takes place in Aretuza, and the three ultimately separate again.

The Witcher Season 2 already planted the seeds for the coup — Vilgefortz and Tissaia’s relationship begins to crumble as they disagree about Ciri. Dijkstra of Redania and his spy Philippa Eilhart appeared at Aretuza in Season 2, all players present during the coup during The Time of Contempt.

The Wild Hunt also gets introduced in Season 2 with a group of Aen Elle elves, caught between worlds and desperate to be set free once more. The Wild Hunt wants Ciri for her Elder Blood, and that hunt will likely be the focus of Season 3.

Is there The Witcher Season 3 trailer?

No, there is not. However, a mid-credit sequence at the end of The Witcher Season 2 gives us a first teaser trailer of the prequel series, The Witcher: Blood Origin.

Will other Witcher projects release before Season 3?

Yes. The Witcher: Blood Origin, a prequel series set about 1,200 years before the events of The Witcher, will premiere sometime in 2022. The series is set in an elven world, will cover the creation of the first Witcher and how the worlds of men, elves, and monsters came together.

In September, at the TUDUM fan event, Netflix also announced a second anime film and a family-friendly TV series planned for The Witcher universe. The first anime film, The Witcher: Nightmare of the Wolf, was released onto Netflix in August 2021. These projects are still in early development with no planned release date yet.

The Witcher Seasons 1 & 2 are now streaming on Netflix.

The Witcher Season 2 could not have been more satisfying. Even though it ends on a major cliffhanger, our characters are in a new predicament that introduces even more exciting aspects from the world of The Witcher. It only leaves us more eager to see what the Netflix fantasy series will explore next in Season…

The Witcher Season 2 could not have been more satisfying. Even though it ends on a major cliffhanger, our characters are in a new predicament that introduces even more exciting aspects from the world of The Witcher. It only leaves us more eager to see what the Netflix fantasy series will explore next in Season…