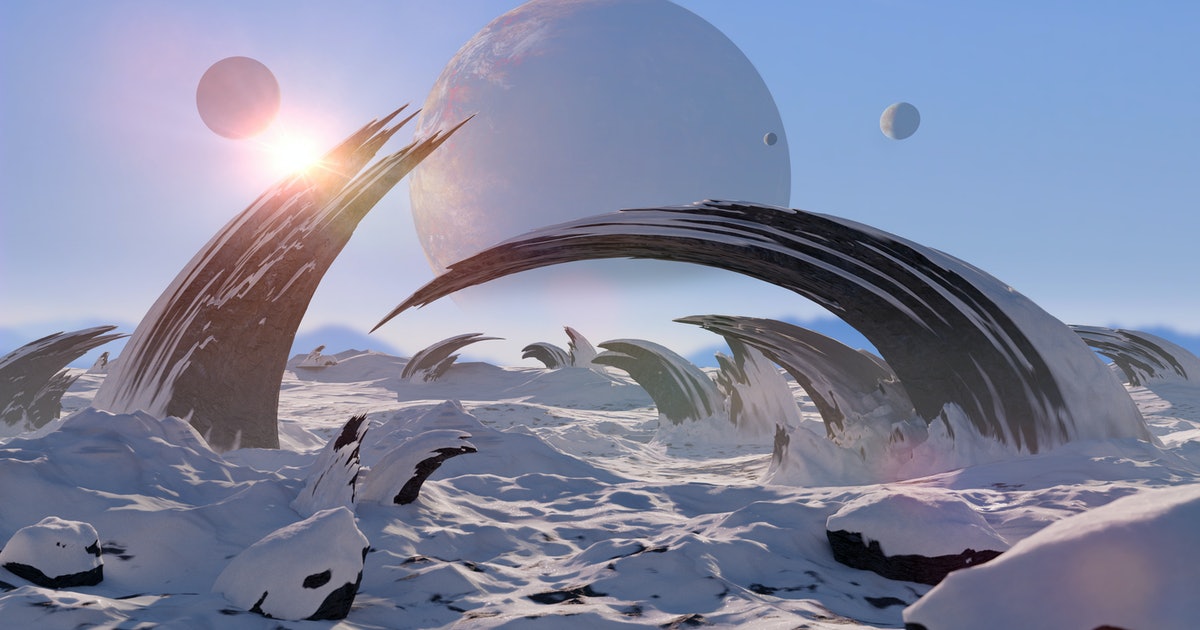 “To everything, there is a season.” It’s true in the Bible, in sports, in fruits, and in Hollywood. Thanks to changing fashions and trends, genres go in and out of style all the time.

One of the most prominent fashions of the past decade was the Young Adult novel adaptation. After the success of Harry Potter, any and every intellectual property was given the cinematic treatment, with varying levels of success. Twilight, Divergent, The Maze Runner, Ender’s Game — if it was vaguely sci-fi and had a young protagonist, it got the green light.

But hidden among these films is this 2014 movie based on a far more classic novel. Now it’s streaming on Netflix, it’s time to give The Giver its due.

The Giver is a 2014 dystopian sci-fi movie directed by Philip Noyce based on the 1993 Lois Lowry novel of the same name. The book is a middle school staple and has been for decades, so the announcement of a movie adaptation was tremendous news for former bookish kids everywhere.

The Giver follows Jonas (Brenton Thwaites,) a young boy encroaching on puberty who lives in a (literal) black and white world that seems utopian at first. Everything is controlled by an unflinching system: food, occupation, and housing; but also somehow emotion, dreams, and desire. Family units are organized by the system, with infants being assigned to unrelated families.

At an upcoming ceremony, Jonas and his peers will receive their life’s work. Jonas is excited. But instead of a normal job, Jonas is assigned the role of Receiver. He must work under the Giver (Jeff Bridges) and take on the invaluable role of keeper of memories, memories of emotions, history, and sensations that predate the current society. When Jonas learns the brutal reality of the world he’s living in, he must make the decision if he’ll assume his community’s “Sameness” or rebel.

The Giver works as a novel because the concepts Jonas receives are described in words and then brought up in the mind of the reader, similar to the way Jonas experiences them himself. In a movie, these aspects have to be visual and therefore a lot less nuanced. Instead of trying to work around this, The Giver uses the cinematic equivalent of universal experiences: stock footage. Stock footage is vague enough that nothing can be gleaned from it except the face-value concept, just what the Giver means to communicate.

“They didn’t always take my advice.”

The development of The Giver wasn’t like the rest of the young adult adaptations released in the mid-2010s. Jeff Bridges actually acquired the rights to the novel in the mid-’90s, but the success of adaptations decades later allowed the film to finally reach production.

The other aspect that made The Giver so different from movies of its ilk is the involvement of Lois Lowry. Lowry, a prolific and revered children’s author, lent her opinion to many aspects of Philip Noyce’s direction.

“From the beginning, he consulted me and sought my advice,” Lowry told The Young Folks upon the movie’s release in 2014. “They didn’t always take my advice, but it’s unusual for the author to be asked. I think as time went along and I got to know Phillip, the director, better, he seemed to be more interested in what I had to say.”

In 2021, The Giver’s dystopian fairytale feels simultaneously a relic of the past and a cautionary tale of the future. Yes, a young Taylor Swift appears in a supporting role. Yes, it feels like the teen doomed love stories teens always mock. But that’s what the book feels like, simultaneously aged and prescient.

The Giver adds another voice to the ongoing debate of what makes a good adaptation. Instead of morphing the book’s plot to fit the formula of a Hollywood movie, it morphs what people expect in a movie in order to stay loyal to the book. That may not seem like a revolutionary concept, but in the age of paint-by-the-numbers blockbusters, it is quite the statement.

If you, like me, read The Giver in middle school or just want to see how the Hunger Games could have looked with more stylistic direction, check out The Giver now that it’s streaming.

The Giver is now streaming on Netflix in the U.S.

“To everything, there is a season.” It’s true in the Bible, in sports, in fruits, and in Hollywood. Thanks to changing fashions and trends, genres go in and out of style all the time. One of the most prominent fashions of the past decade was the Young Adult novel adaptation. After the success of Harry…

“To everything, there is a season.” It’s true in the Bible, in sports, in fruits, and in Hollywood. Thanks to changing fashions and trends, genres go in and out of style all the time. One of the most prominent fashions of the past decade was the Young Adult novel adaptation. After the success of Harry…