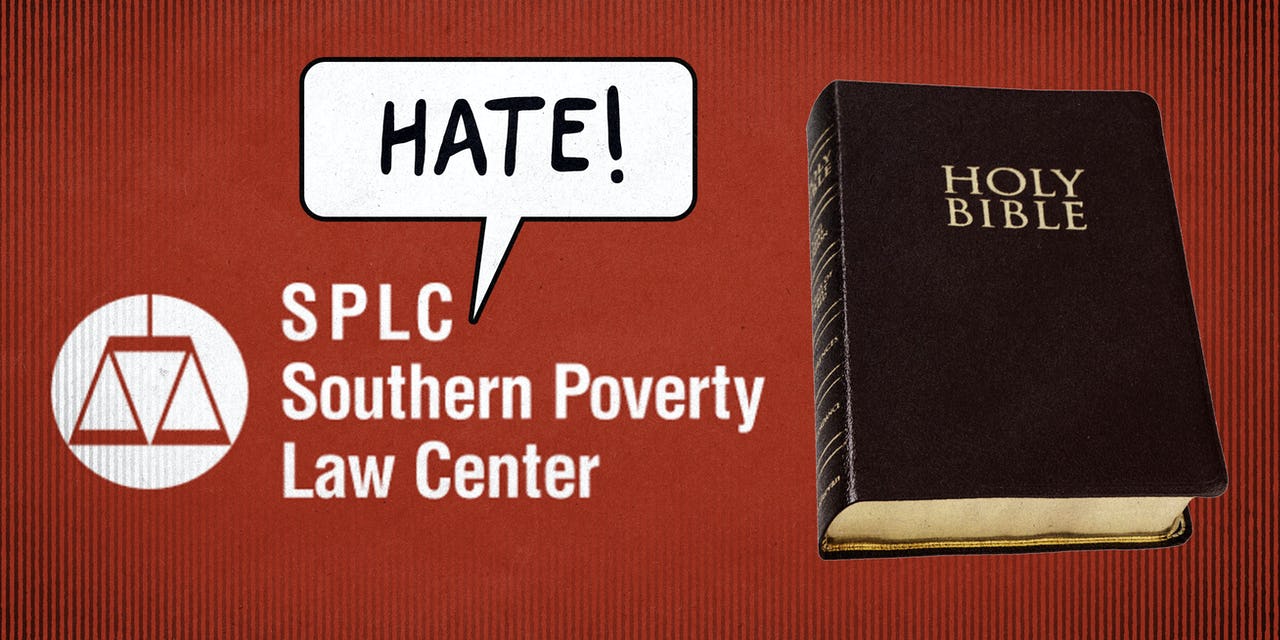 By THOMAS GALLATIN December 15, 2021 in Judiciary

D. James Kennedy Ministries was falsely labeled a “hate group” by the SPLC and the ministry is suing.

A Christian ministry has requested that the U.S. Supreme Court hear its lawsuit against the Southern Poverty Law Center over defamation claims after the SPLC labeled D. James Kennedy Ministries a “hate group” back in 2017. Why the designation? The Christian group maintains the biblical definition of marriage as being a union between one man and one woman.

The ministry’s president, Frank Wright, contends that the 1964 SCOTUS ruling in New York Times v. Sullivan set a flawed precedent that needs to be revised. “We think the importance of this case rests on the fact that the Southern Poverty Law Center’s approach of creating their own definition of what constitutes a ‘hate group’ is, in itself, a denial of due process,” he argued. “The malice standard is literally unprovable. You can’t look into the soul of someone and say that you’ve seen that they did this act with malice.”

In the Sullivan decision, attorneys for the ministry argue, SCOTUS created “a more-often-than-not insurmountable bar for a public figure to plead and prove a defamation claim” and that standard contradicts “the correct, original understanding of the First Amendment.”

The case is “a perfect opportunity” for the Court to correct itself as well as a great injustice, argued David Gibbs, an attorney representing D. James Kennedy Ministries: “We believe that being called a hate group is absolutely contrary to both what we are and the teaching of the Bible and the doctrines of the church and the ministry.” He added, “In a system of laws like ours, there ought to be a remedy for those who rampantly, willfully, deliberately try to destroy those with whom they disagree. That’s a public statement made by the president of the SPLC, [who] said, ‘We’d like to destroy every group listed on our hate map.’”

Indeed, following the SPLC designating the ministry as a “hate group,” its home church — Coral Ridge Presbyterian in Fort Lauderdale, Florida — began receiving threats. As a result, the church spent “probably hundreds of thousands of dollars” in added security, Wright said. “We’ve had to remove all signage,” he explained. “The church has had to pay for a police officer to be posted at the church every day.”

And taking these threats seriously was not merely an act of exceeding caution. Readers might recall back in 2012 when an individual attacked the Family Research Council’s headquarters in Washington, DC, wounding a security guard before he was stopped. He was motivated to act against FRC after it had been designated a “hate group” by the SPLC. Mark Alexander has written at length about SPLC’s dangerous hate-hustling, as well as its internal corruption.

Thus far the lower courts have cited Sullivan in ruling against the Christian ministry’s lawsuit. However, justices on both sides of the Court’s ideological divide have indicated a desire to revisit Sullivan, and this case provides a perfect opportunity for the Court to do so.

We the People Are Sheep No More!