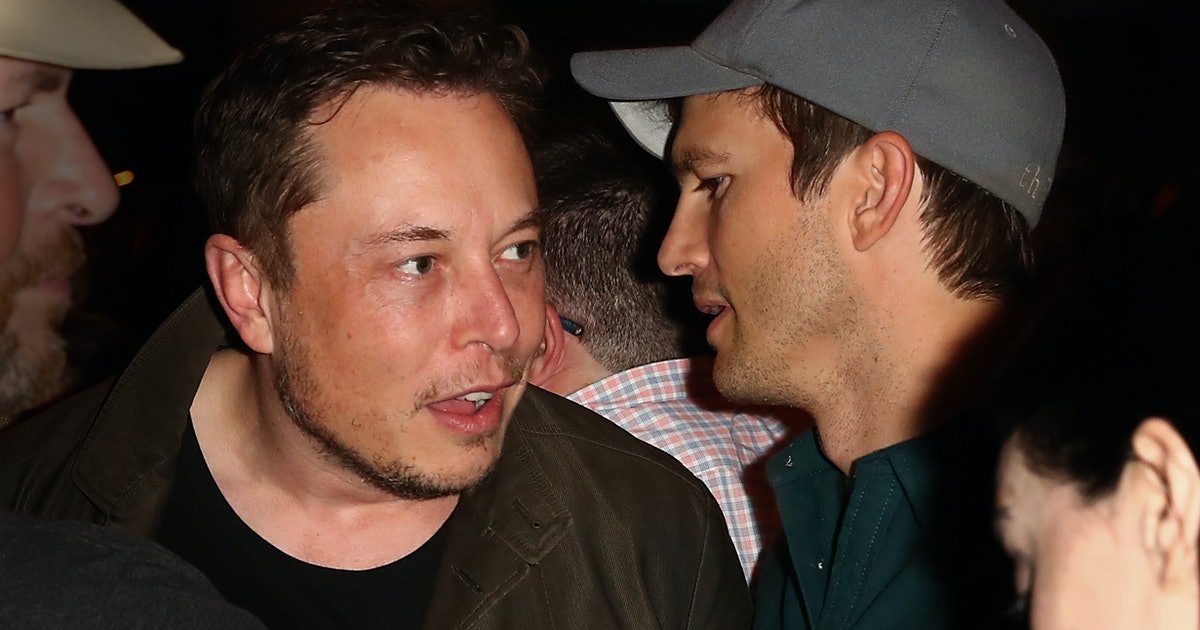 Tesla is hit with another lawsuit… SpaceX lowballs… Elon Musk is person of the year. It’s the free edition of Musk Reads #277 — subscribe now to receive two more emails later this week.

Last week, Musk Reads+ members heard from Ryan Tanaka, host and founder of Neuralink podcast Neura Pod, on the future of Neuralink. This week, members will hear from a Tesla Reddit moderator.

Musk quote of the week: “They have no idea” — Elon Musk tweeted on December 11, winding down a long week of troll posting and podcasting with something a little more wholesome. The tweet was in response to fan and X Pod podcast co-host Alex Tourville who said that Tesla is supremely underrated. You hear that, Joe Biden?

The Cybertruck has a giant windshield wiper.

For now. Musk made it clear that the giant windshield wiper, which many found disappointing, will not be featured on the final car design. Hopefully, the final design will have an even bigger windshield wiper.

South Texas residents are frustrated. According to some homeowners in the Starbase area, SpaceX is offering to buy their houses for a measly third of their value, and when that doesn’t work, the company is threatening them with seizing property.

The flex of power is uncomfortable, and for some residents, a changing South Texas that no longer is quiet, affordable, or, ironically, with a view of the stars makes it much worse.

“When they first came to town I kind of welcomed it,” Boca Chica resident Maria Pointer told CNBC, “I like technology. […] They never mentioned they’d work 24/7 around the clock and have lights so bright you couldn’t sleep without plywood boards on your windows.”

This week, we’re focusing on all the shocking and endearing moments from Time’s Person of the Year Elon Musk profile, which comes in at around 7,000 words. Here are the strangest ones.

10. “Just dropping some friends off at the pool” — Musk tweeted metaphorically about his literal crap

Right off the bat, Time wanted to remind us that Musk runs a Twitter befitting a petulant boy king, often filled with whines about wealth and poop jokes. How kind of them.

In the profile, there are a few quips that feel like they were made through clenched teeth, one of them being Time’s identification of “zillionaire” Musk. A zillion doesn’t exist, but richest-man-in-the-world Musk’s constantly fluctuating, around $297 billionaire net worth doesn’t exactly have the same ring to it. A “zillion” tells us, sarcastically and over a mouth guard, that we mere plebs have only a baby’s understanding of how rich this man really is.

7. “He is a savant when it comes to business, but his gift is not empathy with people” — Kimbal Musk about Elon

Elon’s younger brother Kimbal Musk made appearances at various points of the profile, both as commentator and part of Elon’s story. The siblings made their way from an “evil,” abusive father to the 90’s Internet boom, but all the while, Kimbal Musk seems to have had unwavering support in his occasionally callous older brother.

6. “I remember when he had zero followers […] He’s probably the most viral social influencer ever.” — Musk’s friend Bill Lee, who says he told Musk to join Twitter

You wouldn’t be the first, Elon.

5. “He is a humanist — not in the sense of being a nice person, because he isn’t” — Aerospace engineer Robert Zubrin’s description of Musk

Robert Zubrin, founder of The Mars Society, met Musk when his dreams of space were still unhatched eggs in 2001. Zubrin was at first skeptical of the space-obsessed rich kid, but now compares his ingenuity and power to Thomas Edison or Napoleon, for better or for worse. “He is greedy for glory,” Zubrin said later in the profile.

4. “The man from the future where technology makes all things possible is a throwback to our glorious industrial past, before America stagnated and stopped producing anything but rules, restrictions, limits, obstacles and Facebook.” — Time about Musk

Musk’s rule-breaking, push-hard approach to production and ungodly wealth indeed call back to the Industrial Revolution, when magnates like Henry Ford and Andrew Carnegie irrevocably altered the course of American consumption. Musk is trying for yet another Revolution, but this one won’t be confined to America; he’s heading for space.

3. “I remember him calling me in October and asking me if I had any money. I had no money—everything was gone, except for about $1 million I was saving to survive the recession.” — Kimbal Musk on how the brothers saved Tesla in 2008

You know what they say on Succession, you can’t do anything with $5 million, let alone one miserable million. Good thing Elon Musk was able to come up with $8 million instead, reviving his nearly-bankrupt company, and more importantly, a slew of jobs during one of America’s lowest economic points.

2. “This place is basically like a technology monastery, you know.” — Musk about South Texas

“There are some women here, but not many,” Musk continued to say, suggesting that it’s difficult for him to find love where he works. For HR purposes, that’s probably for the best.

1. And the kicker: “Genius is a word that is frequently associated with Musk; wisdom is not,” [Zubrin] says wryly. “But there is one sense in which Musk, in my view, is very wise, which is that he understands that he doesn’t have forever.” — Zubrin about Musk

Fans and skeptics alike can recognize that, as divisive as he is, for all his eccentricities and innovations, Elon Musk is more a man of right now than the future. He’s not interested in waiting. His timelines are ambitious while the scope of his goals balloon, but conventions and “impossible” don’t phase him. He’ll sleep under his desk if he has to.

The ultra-fine print — This has been Musk Reads #277, the weekly rundown of essential reading about futurist and entrepreneur Elon Musk. I’m Ashley Bardhan, assistant to Musk Reads.

Tesla is hit with another lawsuit… SpaceX lowballs… Elon Musk is person of the year. It’s the free edition of Musk Reads #277 — subscribe now to receive two more emails later this week. Last week, Musk Reads+ members heard from Ryan Tanaka, host and founder of Neuralink podcast Neura Pod, on the future of…

Tesla is hit with another lawsuit… SpaceX lowballs… Elon Musk is person of the year. It’s the free edition of Musk Reads #277 — subscribe now to receive two more emails later this week. Last week, Musk Reads+ members heard from Ryan Tanaka, host and founder of Neuralink podcast Neura Pod, on the future of…

Elon Musk reveals ambitious timeline for getting to Mars