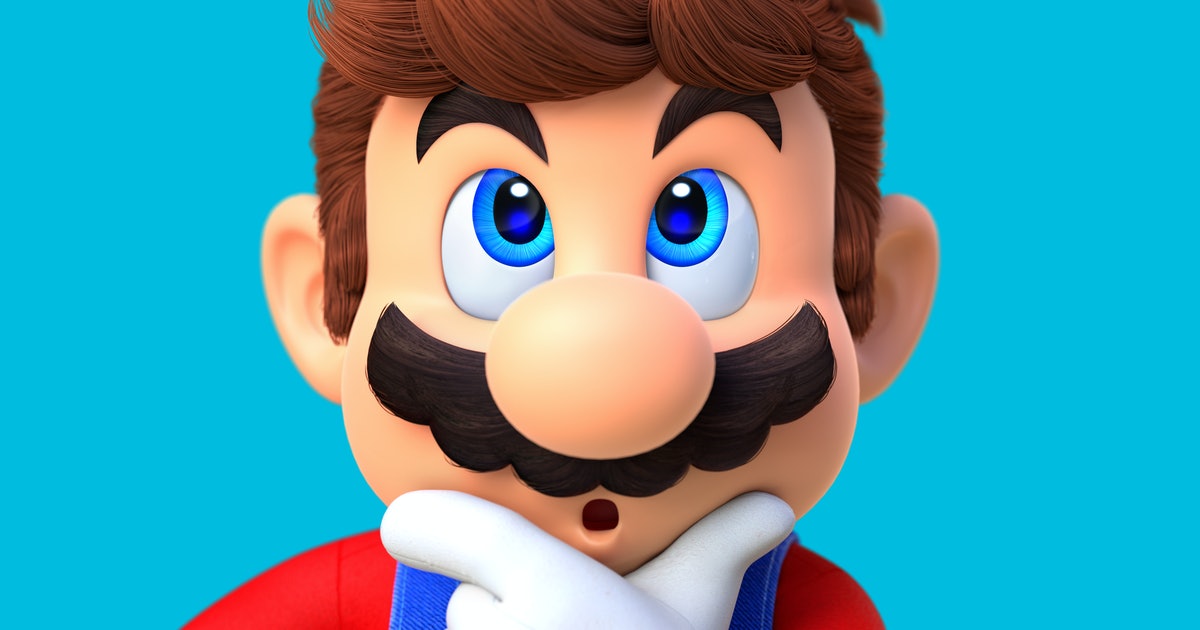 There were some Nintendo games that tried to emulate a world of three dimensions before the Nintendo 64 was released in 1996. There were games like Pilotwings, which used what was known as Mode 7, which allowed Super Nintendo backgrounds to be rotated and scaled, creating the illusion of perspective and giving a three-dimensional feeling. But as early as 1993, Nintendo was meeting with California-based company Silicon Graphics, discussing what would later be known as “Project Reality.”

The two groups went public with their collaboration on August 23, 1993, when Howard Lincoln, Nintendo’s senior vice president, said in a press statement that “our work with Silicon Graphics enables us to actually skip a generation by driving straight through to true 64-bit, 3D video entertainment. Nintendo’s “Project Reality” dissolves the current limits of video play, causing the world to challenge its notion of what a video game can be.”

Video game announcements can be filled with oversold hype. But Lincoln was telling the truth. Although it wasn’t the first gaming system to have graphics rendered in 3D, the system began blazing trails from the start.

That’s in large part because on Day One, only Nintendo could offer Super Mario 64. And it’s available right now if you’ve subscribed to Nintendo Switch Online + Expansion Pack.

The name sold itself. Shigeru Miyamoto’s series had come to be one of those rare, internationally known mascots, a loosely Italian plumber who could be equally understood by children in Japan, America, and just about everywhere else. The Super Mario Bros. series had made video games popular in the same way The Beatles made being from England popular.

Although a Mario-focused console game hadn’t been released in six years with Super Mario World, everything from GameBoy games to a cartoon adaptation of that game to a 1993 movie starring Bob Hoskins had kept the character in the public eye. Like Mickey Mouse and Kermit T. Frog, Mario just stuck.

But for Miyamoto, the technological innovations presented new challenges alongside the possibilities. For example, jumping.

“In earlier Mario games, we were able to measure the number of pixels Mario could jump and know exactly what was possible,” he said in an official Japanese strategy guide at the time.

“But this time, we had to design the levels so that as long as your jump was ‘close enough,’ you’d make it; it was too hard for the player to judge. This was a design change we made in the middle of the development when the game was far already very complete. There was a lot of booing from the staff.”

Playing Mario 64 now, it’s easy to see how crucial jumping is to the game. As a player, one is constantly making the estimations that Miyamoto discusses, be they trying to dodge a block that shoves Mario, going after a hard-to-reach coin, or jumping on an enemy.

In three dimensions, enemies often wander around, attacking only when altered to Mario’s presence, so the exact location and nature of the attack can change. There’s some randomness to this, but it’s not like the game is being procedurally generated. A gamer who beat it blindfolded earlier this year showed the patterns involved.

But that doesn’t make the game any less fun. Mario 64 set the pattern for all major games in the franchise going forward: a swelling score by Koji Kondo, bright and shiny surroundings, and saving Princess Peach. The enemies from old games are seen in new light, like the charging Whomp King or sleeping Piranha Plants, which require a little slowed-down stealth to get past.

But there are fewer enemies than seen in the creative explosion of Super Mario Bros. 3, where even the Sun came down from the sky to attack. In interviews, Miyamoto said the team “didn’t want to just throw the player into this scary world and have them go on an adventure; rather, we wanted to make a game where the player would feel, “wow, what is this mysterious place I’ve come to…”

And ultimately, the team “wanted to make a game where just moving Mario around was fun.” Watch Mario scuttle around a little bit, picking up speed before he shouts out, “woo-hoo!” it’s clear to see that they succeeded.

There were some Nintendo games that tried to emulate a world of three dimensions before the Nintendo 64 was released in 1996. There were games like Pilotwings, which used what was known as Mode 7, which allowed Super Nintendo backgrounds to be rotated and scaled, creating the illusion of perspective and giving a three-dimensional feeling.…

There were some Nintendo games that tried to emulate a world of three dimensions before the Nintendo 64 was released in 1996. There were games like Pilotwings, which used what was known as Mode 7, which allowed Super Nintendo backgrounds to be rotated and scaled, creating the illusion of perspective and giving a three-dimensional feeling.…