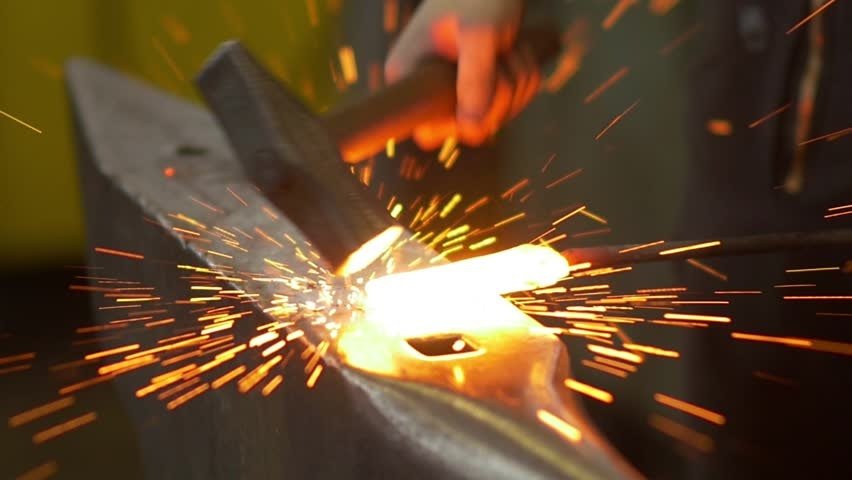 A Republican Party content to dialogue with evil will never stop what is coming.

Kudos to Attorney General-elect Jason Miyares, who is already hammering hard against an astounding $36,000 FOIA request in Loudoun County:

The parent, Michelle Mege, was informed $36,000 would be the tab for the county to respond to her Freedom of Information Act request fully on Oct. 18, according to the Daily Caller . In particular, she requested access to “all communications, including press releases, statements, emails, or other correspondence in any format within the LCPS possession” that contained the words “sexual assault” or “rape” between May 1 and Oct. 18.

Miyares was quick to fire back, stating “I’m not going to charge Loudoun parents $36,000 to get to the truth….”

Rarely does an ellipsis carry so much gravitas. Yet this is just Loudoun County, one of 134 different localities with their own ghosts. Let’s be honest here: $36,000 is an awful lot of sexual assault and rape in Loudoun County Public Schools.

Raises the question as to what is in your public school system? Or more accurately, perhaps Virginia’s public school system requires a Catholic Church style investigation into the amount of sexual assault and rape that occurs and is duly swept under the rug in HB 257 style coverups.

The Gramscian War of Position vs. Our Institutions

One might have noticed with some degree of satisfaction that the nomination of Saule Omarova for comptroller of the currency — who National Review’s Andrew McCarthy termed an “unreconstructed Marxist” — went down in a 55-45 confirmation vote in the US Senate.

Fellow commentator Charles C. Cooke asks why Omarova was even nominated in the first place. The answer according to McCarthy? The Left is moving the boundaries of the acceptable in a classic Gramscian war of position:

The replacement of a politics built on cultivating broad electoral appeal with a politics built on appeasing and energizing your party’s extreme elements is a ruinous development for the country. I hope it can be reversed. For now, though, I think we need to be grimly realistic about the fact that Biden will continue to nominate radicals and announce radical policies — precisely because, in the long run, it is to his advantage to do so.

While we ask why the Left would risk so damaging its electoral hopes by nominating Marxists for top jobs, the Left laughs . . . and transforms our society.

For Antonio Gramsci — of whose work Pete Buttigieg’s father was the principal translator of Gramsci’s works into English — there are two paths to revolutionary activity. The first and long-term method is the war of position consisting of agitation, resistance, and the aggregation of the logistical structure required to execute a war of maneuver — sometimes violent, yet occasionally just enough to alter the way we talk about a thing.

Consider homosexual mock marriages — something Virginians overwhelmingly rejected in referenda and defended the institution by constitutional amendment in 2006. Today the mere mention of traditional (sic) marriage is enough to brand one a bigot, hater, misogynist, racist, crypto-Nazi and cis-scum.

Consider Confederate and Revolutionary monuments — in 2017 they were barely thought of; in 2019 they “belonged in a museum” or so we were told; by 2021 they are being melted down for material in postmodern art.

Consider the revulsion against Drag Queen Story Hour (yes, it’s a thing). In 2019 that was disgusting; in 2021 not only is this ideology in our public school libraries and adorning Christmas displays in Fairfax County.

Consider Critical Race Theory. We are actively being told that it doesn’t exist, that no one can define what it really means, that it is shorthand for racism and bigotry. Yet the 2021 Northam special session specifically edited §2.2-602 of the Code of Virginia to require state agencies to “integrate the diveristy, equity, and inclusion goals into [each] agency’s mission, operations, programs and infrastructure to enhance equitable opportunities for populations served by the agency…” requiring an annual report to the Governor of Virginia as to their stated goals of “promoting diversity and equity in hiring, promotion, retention, succession planning, and agency leadership opportunities…”

Yes — it’s in the Code of Virginia, folks.

Now before we start banging on about how equality isn’t such a bad thing, let’s consider what the Left means by the term, shall we? For instance, John Rawls — the principle exculpatory of the idea that justice means fairness — outlined this notion of justice as fairness — and by extension, equity — quite neatly in his 1971 book A Theory of Justice:

[W]e may observe that the difference principle gives some weight to the considerations singled out by the principle of redress.  This is the principle that undeserved inequalities call for redress; and since inequalities of birth and natural endowment are undeserved, these inequalities are to be somehow compensated for. Thus the principle holds that in order to treat all persons equally, to provide genuine equality of opportunity, society must give more attention to those with fewer native assets and to those born into the less favorable social positions.  The idea is to redress the bias of contingencies in the direction of equality.

Thus equality in the liberal sense of the term becomes a stalking horse for equity and redistribution — or what some might better frame as the soft bigotry of lowered expectations.

So what are we left with other than $36,000 price tags to get to the truth of a matter when the Left has to thoroughly corrupted the intuitions only for Republicans to merely negotiate rather than reform these institutions? Miyares is correct to stab a finger at the problem and enforce the rule of law here. Yet what remains — and this is the tricky part where Republicans need to find their backbones of iron here — is the realization that if we waste the next four years treating symptoms rather than addressing cures? These institutions and their political aim enshrined in both the state code and in the culture of the institutions themselves will destroy what remains of the American spirit.

We Were Promised Vouchers, Not Charter Schools

At some point, we have to realize that the problem isn’t in the policy but in the design of the institutions themselves. No one — not one single Republican — is opposed to the idea of a Jeffersonian public education system. What Republicans are opposed to (and rightly so) is a 19th century public school schematic that uses 20th century tools and is expected to magically create a 21st century product that is one of the worst in the G20.

Yet the Left doesn’t care about underperforming schools — at least, insofar as they are used as an excuse to throw more money at a failing system. Yet the wider point that these institutions — education, academia, bureaucracy, media, entertainment — are all actively waging a war of position against conservative and traditionalist values should not be dismissed. In fact, no one does dismiss this. The only question is whether it will continue to be permitted and whether Republicans will be satisfied with cheap wins while Democrats actively change the culture — and win one generation at a time.

What the Left does care more about is winning the long-game and changing the culture through politics. While the debate rages on the Right about the virtues of integralism over libertarianism, the Left has zero compulsions as to whether law should reflect values. Their answer is yes — and those values are progressive, postmodern, and revolutionary against what they consider to be a regressive, sclerotic traditionalism whose values are not merely bigoted and racist, but purely evil precisely because such values stand in the way of what every radical revolutionary wants — power.

It is like trying to put out fire with a hammer. The Left will take two defeats to gain three victories. A Republican Party which insists on trying to solve this through dialogue can never stop this — and we will continue to lose.

At some point, we either become wise to the game or we forfeit by refusing to take the field. But make no mistake — we are losing the war of position and will continue to lose unless we take strong, decisive, bold and immediate positions to either reform or remake the institutions.

We have run out of time, my friends.

Kudos to Miyares for taking bold stands in the face of what is inarguably an evil tolerated for far too long.

By Shaun Kenney December 10, 2021 A Republican Party content to dialogue with evil will never stop what is coming. Kudos to Attorney General-elect Jason Miyares, who is already hammering hard against an astounding $36,000 FOIA request in Loudoun County: The parent, Michelle Mege, was informed $36,000 would be the tab for the county to respond…

By Shaun Kenney December 10, 2021 A Republican Party content to dialogue with evil will never stop what is coming. Kudos to Attorney General-elect Jason Miyares, who is already hammering hard against an astounding $36,000 FOIA request in Loudoun County: The parent, Michelle Mege, was informed $36,000 would be the tab for the county to respond…

Miyares Knocks First Hire Out Of The Park; Sears Shines at ALEC