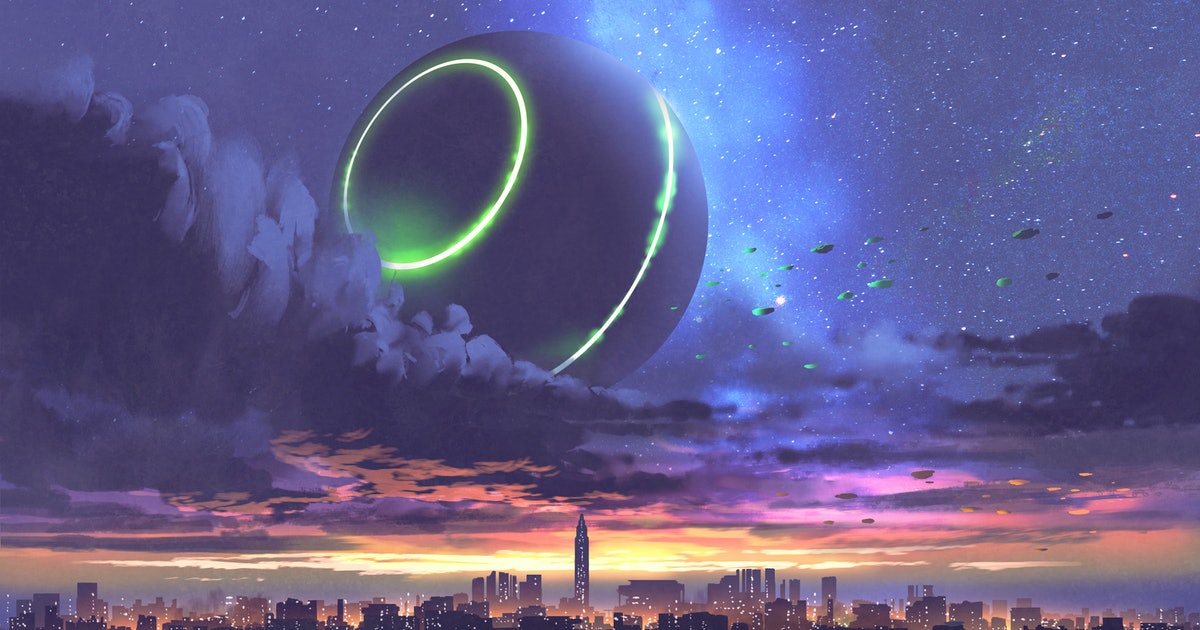 But this 2011 movie streaming on Netflix brings all the classic charm of an American apocalyptic blockbuster to a location that’s completely unfamiliar to both its characters and the audience.

The Darkest Hour is a Russian-American film directed by Chris Gorak. While Gorak is American, the producers were Russian and set out to create a sci-fi movie set in Moscow. The result of this partnership is a unique blend of Russian settings and perspectives with American storytelling and direction.

The film follows five foreigners: two American tech bros on a business meeting (Emile Hirsch and Max Minghella), the Swedish tech bro who scammed them out of their idea (Joel Kinnaman), and an American and Australian on vacation (Olivia Thirlby, Rachael Taylor). They all end up at the same club on a fateful night where they see a bright light outside, followed by glowing orbs that disintegrate anyone who ventures near them.

What follows is a good old-fashioned scramble for survival as these survivors try to make their way to the US embassy, only to get picked off one by one by invading aliens who feed off of electricity.

You’ll see a number of well-worn tropes: the team hunkers down in an abandoned shopping mall, just like in Zack Snyder’s Dawn of the Dead. The alien invaders are invisible, like in Bird Box. But thanks to a unique approach and the foreign setting, each of these conventions feels fresh.

Producer Timur Bekmambetov told Collider that the main intention for The Darkest Hour was to subvert the survival movie playbook. “Usually if you are in darkness, you are scared. But this movie is the opposite. In darkness, you are okay. Because of the aliens, they all carry lightbulbs and if they are coming, you see the light,” said Bekmambetov.

A couple aspects don’t age well. The Darkest Hour was initially released in 3D, so there’s some classic early 2010s visual effects used just to show off the technology that are still evident in the Netflix version. There are also some obvious budget cuts, but they went toward a good cause: any spare cent was obviously poured into the special effects, which are genuinely impressive for its time.

Director Chris Gorak got his start as a production designer, and that shows throughout The Darkest Hour. Gorak even told Collider that he wanted to use his design experience as much as possible. “Having designed so many different types of films, one thing I’ve learned through the design process is story comes first. And design is just part of storytelling. Form follows function all the time for me.”

It’s rare that a movie like this puts emphasis in production design instead of action and stunts. What Gorak understands in his direction is that action is only as good as the rich worldbuilding canvas it lives on. This adds a level of sophistication you’d never expect from such a “lowbrow” survival thriller.

While it may get lost in the Netflix shuffle as a near-perennial member of the streamer’s catalogue, there’s much more to this movie than just a new setting. It also incorporates a new perspective, a new alien conceit, and a relatively new technology. It’s the product of its age, and that’s actually a feature, not a bug.

If you’re looking for a hidden Netflix gem or a new take on a classic genre, look no further than this multinational thriller.

The Darkest Hour is now streaming on Netflix.