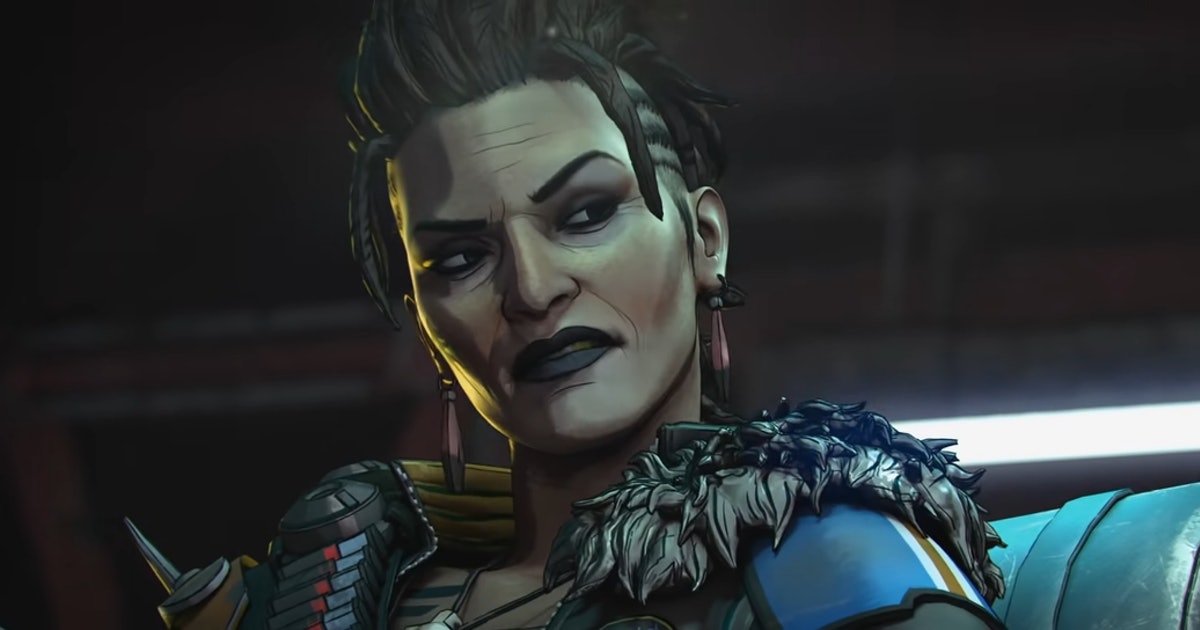 Apex Legends Season 12 is expected to start in early February, which means leaks about the upcoming battle pass are slowly starting to trickle in. In the spirit of letting all our Legends fanatics know everything about the next season, here’s the latest on the Season 12 release date, potential updates, and, most importantly, its featured character.

When is the Apex Legends Season 12 start date and time?

As for the precise timing, we expect the update to go live around 1 p.m. Eastern on February 8 given that most recent seasons have debuted at this hour. While the Season 12 date may fluctuate, we suspect this timing is pretty much locked in.

Is there an Apex Legends Season 12 trailer?

Not yet, but provided the above-mentioned Season 12 date holds, we can offer a solid estimate for when those trailers might be dropping. For now, here’s a tentative trailer schedule for all those sweet Season 12 promotional goodies you’re looking for.

Who is the new Legend and character in Apex Legends Season 12?

While leaks have yet to fully confirm the new Legend set to debut in Season 12, we personally feel there are two strong possibilities for inclusion: Apex Games creator Kuben Blisk and Fuse’s former partner in crime Maggie Kōhere.

When it comes to Blisk, it’s a well-known secret that Respawn has been hard at work honing this former Titanfall character for potential inclusion in Apex. Leaks from as far back as March of this year showcase clear renditions of his suspected abilities. And, coinciding with his lineage, Blisk will be able to drop a Titan down on the map for a limited time.

While conditions of game development can change at any time, we find it unlikely that a character could get this deep in the pipeline only for it to never be used. Typically when a Legend is this fleshed out it finds its way into a future battle pass at some point.

Mad Maggie is the second character to watch heading into Season 12, but her story is slightly more speculative. In September, dataminers SWL and Garret both found evidence of character strings tied to an unknown character called Maali. They have some sort of damage boost attached to an ability. The similarity between the names Maali and Maggie is just close enough to get fans talking.

Leaks will likely fill out as the Season 12 start date gets closer, but right now these are the two characters most worth paying attention to. After all, both Blisk and Maggie follow Respawn’s recent convention of introducing new characters with strong connections to existing ones. While Blisk and Ash once worked together in their more militant days, Fuse and Maggie are now sworn enemies. Respawn has slowly been building out the bonds and drama of its central roster, and these two faces definitely fit the bill.

Are there any other Apex Legends Season 12 leaks?

Not really. This is mostly because with several weeks still left to go in Season 11, it remains difficult to know what unreleased content might be used for the Season 11 battle pass or potentially saved for the next one.

That being said, we do have one small tidbit with regard to heirlooms. On December 5, Apex Legends YouTuber Thordan Smash leaked a first look at Crypto’s heirloom. The weapon is identified as a neon green Jikdo blade that folds out when it’s ready for action. With Wattson’s Heirloom tied to December’s Raiders collection event and more possible Heirloom sales happening on Apex Legends’ anniversary date of February 4, the assumption is that this collectible will possibly debut sometime during Season 12.

In the footage, Thordan is also quick to point out evidence of an unreleased energy pistol and Maelstrom LMG. It’s possible one of these weapons could be featured in the Season 12 battle pass as well.

Apex Legends Season 12 is expected to start in early February, which means leaks about the upcoming battle pass are slowly starting to trickle in. In the spirit of letting all our Legends fanatics know everything about the next season, here’s the latest on the Season 12 release date, potential updates, and, most importantly, its…

Apex Legends Season 12 is expected to start in early February, which means leaks about the upcoming battle pass are slowly starting to trickle in. In the spirit of letting all our Legends fanatics know everything about the next season, here’s the latest on the Season 12 release date, potential updates, and, most importantly, its…

Are the Flood in ‘Halo Infinite’? A spoiler-free campaign explainer