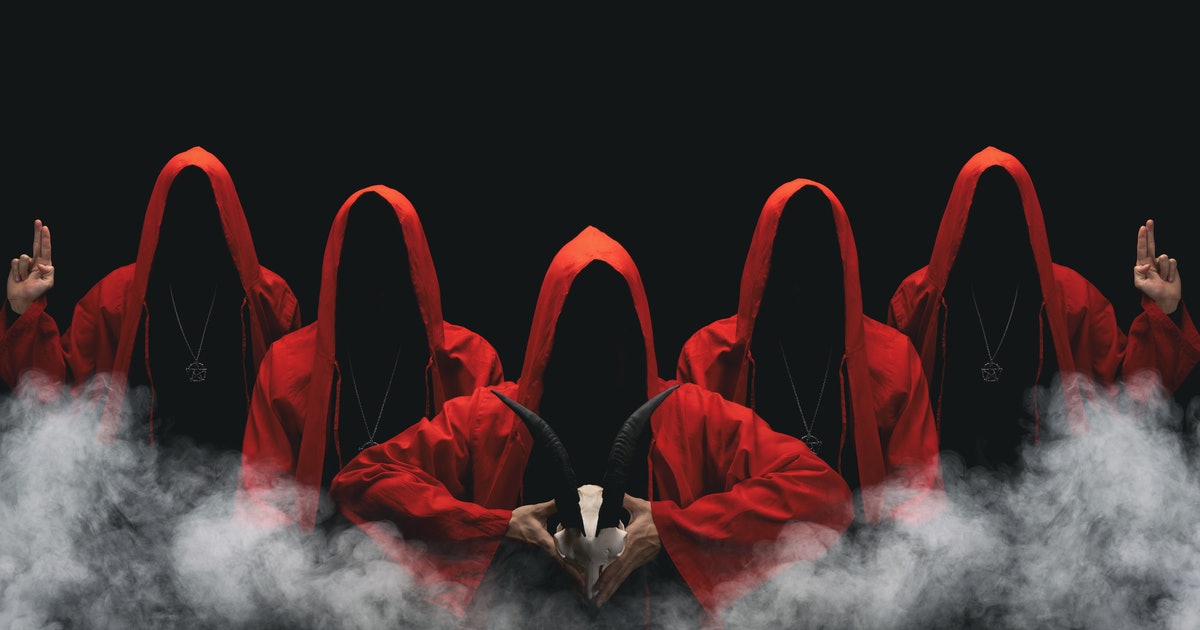 This 2019 thriller remake, now streaming on HBO Max, poses the question: Are sororities and fraternities cults? The answer, at least in this one case, is an enthusiastic YES.

Black Christmas is a 2019 thriller written and directed by Sophia Takal. It’s a remake of the 1974 slasher movie of the same name, but with more timely elements that bring the timeless story into the 21st century.

The original Black Christmas was your typical slasher set at a sorority house, with some political elements. (One character debated whether to have an abortion.) This remake uses the same playbook but updates key story points. The movie positions fraternity culture as a threat on top of the killing spree, and sexual assault hangs over characters’ heads as a near-constant worry.

The movie follows Riley (Imogen Poots), a student and sorority girl at Hawthorne College. Riley is just trying to get her life together after a traumatic event between her and a frat brother from Delta Kappa Omega. Her friend Kris (Aleyse Shannon), on the other hand, is taking action. After a successful petition to get the bust of the college’s founder moved into the DKO frat house, she starts a petition to get brash Professor Gelson (Cary Elwes) fired for not teaching a diverse syllabus.

The movie parodies college social justice warriors a bit. But when Riley and Kris’ sorority sisters are murdered one by one, it’s revealed there’s more to DKO, Professor Gelson, and even the bust than what meets the eye.

Takal’s direction turns Black Christmas into more than just your typical slasher. Instead, it wildly heightens the terrors that exist to women everywhere, just now with a murderous (and slightly supernatural) twist. Takal told IndieWire this was very intentional. “The killer in it, this faceless killer, is just misogyny and we can’t ever rest on our laurels or think that our job is done or that progress is inevitable. We can’t fall asleep.”

The cult element balances dark magic and frat culture, meaning there’s just as much hazing as there is brainwashing. Instead of gathering under the vague concept of brotherhood, these frat bros are controlled by something bigger than all of them — something that won’t stop until it’s sated.

If you think a frat house being a secret dark magic cult is a little too out there, it’s not far off from the truth. For Riley, a survivor of sexual assault, the brothers covering up their actions and not holding each other accountable are about the same as a vast murder conspiracy. Black magic isn’t a slasher movie. It’s an allegory.

If you’re a college student coming home for Christmas break or someone just looking for some offbeat holiday viewing, Black Christmas is far from a delightful Santa adventure or touching snow-kissed romance. Instead, the movie’s setting is a cold world of a different sort — one that forces its characters to grow up fast.