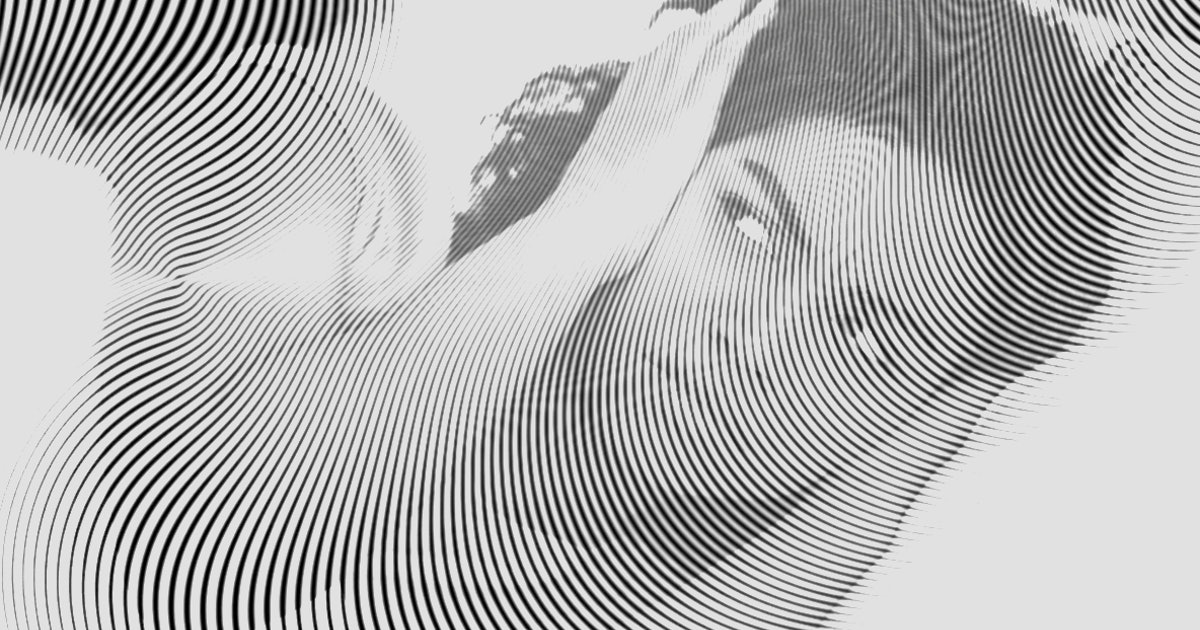 The wild science of people who hate the sound of chewing

Betty Henderson once ended a relationship because of her boyfriend’s chewing noises.

“If I’m going into the office or working from a public place, I would always take my noise-canceling headphones to deal with people snacking,” Henderson tells Inverse. “I would only ask people to stop if I’m very close to them. It’s caused regular arguments with my family my whole life and was a huge point of tension in my last relationship.”

When she confronted her then-boyfriend and told him that certain sounds (loud chewing, annoying mouth noises, sniffing) made her insides curdle, he said she was “difficult.” They broke up.

“There isn’t a single day where I’m free of misophonia.”

A marketing and comms executive, Henderson suffers from misophonia, a condition in which people experience intense anger and disgust when they hear other people make specific noises. If you’ve never experienced it, it is hard to understand, but for Henderson and many like her, misophonia ruins friendships and causes deep family rifts.

It’s a human to feel annoyed (or even infuriated) by the ambient noise created by those around us. Maybe you’ve experienced it at work when your officemate slurps their coffee. Or on an airplane when the person sitting next to you eats an apple with their mouth open, lips smacking, crunching, squelching. But did it make you so angry you wanted to punch a hole in the fuselage? Or quit your job? If so, you might have misophonia.

There are three common kinds of sounds that can trigger people with misophonia:

Approximately 20 percent of all people have misophonia to some extent, but for the unlucky among us, it is excruciating. The worst sufferers feel overwhelming rage and panic when they hear certain aural triggers. They describe it as a fight-or-flight type response — and it can seriously affect their day-to-day lives.

“For as long as I can remember, I’ve always hated the sound of people eating and snoring — they’re the worst ones — but also things like people biting their nails,” says Maddy Mussen, a journalist and long-time misophoniac from London.

For Mussen, Henderson, and others like them, misophonia can ruin their day — while non-sufferers have no idea what they did wrong.

“It makes me sound like a raging b*tch to ask you to chew quieter.”

“There isn’t a single day where I’m free of misophonia or where I don’t think about it,” says Mussen.

“I avoid so many things because of it. I won’t sit in the same room as some people when I know they’re eating and I’m not because it’s so unbearable it makes me want to rip out my own hair and scream,” she adds.

Mussen struggles too with the social fallout of leaving a situation when she can’t bear a sound any longer.

“I will just leave if I hear certain things I don’t like, like if a colleague is eating near me,” she says.

“Not only are you in deep discomfort but you also hate yourself for hating the noises. People don’t really respect it, and I understand. If you don’t have misophonia, it makes me sound like a raging b*tch to ask you to chew quieter or to demand not to sleep in the same room as someone. The worst part is you hate yourself for asking. No one wants to ask.”

A spectrum of suffering

There is a spectrum in terms of the severity of people’s experiences with misophonia, says Jane Gregory, a Clinical Psychologist and Doctoral Research Fellow at the University of Oxford.

“At the more severe end of the spectrum, we have misophonia as a disorder, which causes significant distress and impairment in work, study and relationships,” Gregory says.

“Severe misophonia can include feeling constantly on edge waiting for sounds to happen, replaying sounds in your head long after they have stopped, and feeling guilty or ashamed of the extreme reactions to sounds,” she adds.

For those of us who can happily chat away with a friend while they’re slurping a bowl of soup, it might sound like people with misophonia are just oversensitive. But while under-studied, misophonia is a real physiological affliction. The research that is out there suggests people with misophonia consistently show an intense emotional response to certain noises compared to neutral noises like rainfall.

“Feeling guilty or ashamed of the extreme reactions to sounds.”

Recently, there has been an uptick in research interest in misophonia, and some scientists argue it should be officially classified as a new mental condition. There’s neurobiology to back up this idea: Brain scans show that when people with misophonia hear a triggering sound, it activates the anterior insular cortex, which is the part of your brain involved in processing emotions and signals from inside the body like “butterflies in our stomach,” Gregory says.

“Their brains also show an unusual connection between that part of the brain and other areas in the brain that help us with emotions, including the amygdala, which is where a fight-or-flight reaction starts,” she adds.

A 2021 study in The Journal of Neuroscience also found that when people with misophonia hear a triggering noise there is increased activity in the part of the brain that helps control the movement our mouths and faces make when we hear a sound. The researchers behind the study suggest this could mean the misophonic reaction is distressing because it prompts a reflex reaction in the face muscles, which can make you feel out of control.

Can misophonia be cured?

So, what can people who have misophonia do to help deal with the cacophony of rage-inducing noises and protect their ears from the invasive sounds of sloppy eaters?

According to Tom Dozier, author of the book Understanding and Overcoming Misophonia, some of the best coping techniques involve listening to neutral sounds such as rain or ASMR via headphones to block out the trigger noises. Trying to relax your muscles can also help.

“There is no cure, per se,” says Dozier, “but there are effective treatments.”

Dozier offers “relaxation and conditioning therapy” to treat misophonia. He also recommends Cognitive-Behavioral Therapy and Sequent Repatterning Hypnotherapy, which have been found to help in some cases.

“Some people that had these treatments no longer experience any misophonia triggers,” Dozier says.

“You have the power to ask someone to stop making noises that stress you out.”

One of the most effective things you can do as a misophonic is simple: ask your loved ones for help, Mussen advises.

“You have the power to ask someone to stop making noises that stress you out,” says Maddy Mussen. “I’ve never really had anyone respect it in a way that didn’t make me feel even 0.1 percent more awkward or more like a bad person.”

“The only person I trust with it is my current boyfriend. He knows I have misophonia and respects it so wholly he asks if he’s chewing loudly before I even notice. That’s a good way to be around people with misophonia.”

Betty Henderson once ended a relationship because of her boyfriend’s chewing noises. “If I’m going into the office or working from a public place, I would always take my noise-canceling headphones to deal with people snacking,” Henderson tells Inverse. “I would only ask people to stop if I’m very close to them. It’s caused regular…

Betty Henderson once ended a relationship because of her boyfriend’s chewing noises. “If I’m going into the office or working from a public place, I would always take my noise-canceling headphones to deal with people snacking,” Henderson tells Inverse. “I would only ask people to stop if I’m very close to them. It’s caused regular…