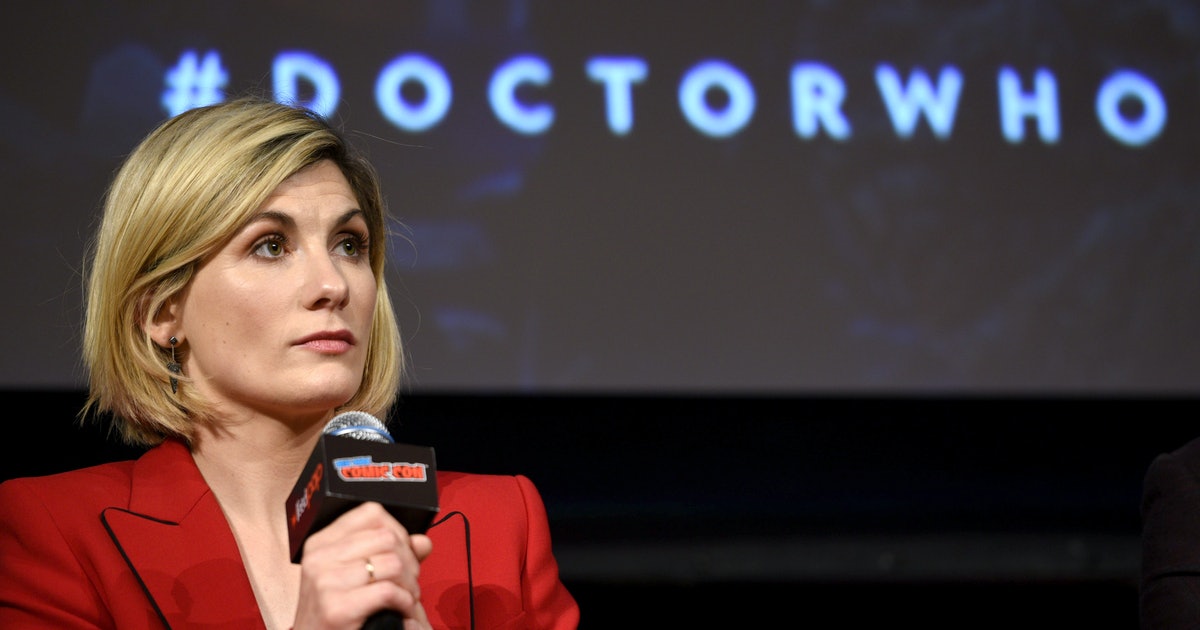 ‘Doctor Who’ 2022 specials release date, trailer, and the New Doctor for Season 14

The Doctor has the fob watch! In the finale of Season 13, also called Doctor Who: Flux, the “Flux” part has been resolved, but the mysteries of the Time Lord are just getting started. While the immediate plot points have all been cleaned up, Jodie Whittaker’s time as the 13th Doctor is rapidly coming to a close.

Here’s what to expect from Doctor Who in 2022, how Season 13 has changed canon forever, how many episodes Jodie Whittaker has left, and what’s on tap from Season 14 in 2023. Allons-y! Spoilers ahead for all of Doctor Who: Flux.

How did Doctor Who: Flux change canon?

Although there were several twists and turns in Season 13, there are two big canon changes that seem to have stuck:

Of these developments, the fob watch is the big one; the Doctor now has total access to memories of several incarnations they’ve been prior to the “the First Doctor.”

This includes not just the Fugitive Doctor, but will presumably also include the previously apocryphal “Morbius Doctors” briefly glimpsed in the Fourth Doctor (Tom Baker) episode “The Brain of Morbius” in 1976. The Season 12 finale, “The Timeless Children,” hinted that these other Doctors are now canon, but what that means going forward isn’t clear. There could be a half-dozen unknown Doctors now, or there could be hundreds.

When is Jodie Whittaker’s last Doctor Who episode?

Doctor Who: Flux was the final season of Jodie Whittaker’s Doctor, meaning she’s now on a farewell tour. This is similar to what happened with David Tennant in 2009. After Season 4 ended in 2008, Tennant appeared in a handful of specials, which culminated in his swan song, “The End of Time Parts 1 and 2,” in 2009 and early 2010.

What do we know about Whittaker’s final episodes? Starting with the Doctor Who 2022 New Year’s special, Whittaker will appear in three specials throughout the year. The final special will be her last, and will presumably feature her regeneration into the next Doctor! Here’s how those specials break down:

So after “Eve of the Daleks” there’s just two more Whittaker episodes left. After all, in the Flux finale, the character of Time — represented by the Doctor, but wearing a dark coat — said “Your time is heading to its end… nothing is forever, no regeneration, no life.”

Who is the next Doctor on Doctor Who?

Historically, the actor who will play the next Doctor is almost always announced around the time the previous Doctor leaves. In 2010, going into “The End of Time,” David Tennant fans knew about Matt Smith, and when 2013’s “The Time of the Doctor” rolled around fans knew he would regenerate into Peter Capaldi. Jodie Whittaker was announced as Capaldi’s successor well before “Twice Upon a Time” aired in 2017.

So the BBC and the creative team behind Doctor Who could reveal the next Doctor very soon, almost certainly at some point in 2022. Several names have been rumored, including Phoebe Waller-Bridge and T’Nia Miller, who previously appeared in Doctor Who as a Time Lord called “the General.” That said, the Tom Baker era created a precedent for Time Lords to take on the appearance of people they’ve known, a tradition that continued with Peter Capaldi.

After Whittaker’s 2022 farewell tour, Doctor Who will return for Season 14 with a new actor in the role of the titular Time Lord. Current showrunner Chris Chibnall will leave the series, and new showrunner Russell T Davies will take over.

As longtime Who fans might know, Davies isn’t technically new. Starting in 2005, Davies relaunched Doctor Who for the 21st century, and is therefore considered responsible for the renaissance of Who in the first place. The reason we say “Season 14” now is because, in 2005, Doctor Who rebooted with “Season 1.”

Davies is a beloved writer and producer in the Who fandom who also created the spinoff shows The Sarah Jane Adventures and Torchwood, but there are few precedents for this in sci-fi. Davies returning to Who is like if George Lucas were to direct a new Star Wars movie, or if Ronald D. Moore were to return to Star Trek and become showrunner on Discovery or Picard.

It’s unclear how Davies will approach the next iteration of Doctor Who, but for fans who have been longing for the glory days of David Tennant and Christopher Eccleston, it’s reasonable to assume that the flavor of Season 14 will be closer to that era. Back in 2005, Doctor Who helped usher in a mainstream sci-fi TV revolution, and it shows no signs of slowing down over the next two years.

The Doctor has the fob watch! In the finale of Season 13, also called Doctor Who: Flux, the “Flux” part has been resolved, but the mysteries of the Time Lord are just getting started. While the immediate plot points have all been cleaned up, Jodie Whittaker’s time as the 13th Doctor is rapidly coming to…

The Doctor has the fob watch! In the finale of Season 13, also called Doctor Who: Flux, the “Flux” part has been resolved, but the mysteries of the Time Lord are just getting started. While the immediate plot points have all been cleaned up, Jodie Whittaker’s time as the 13th Doctor is rapidly coming to…